David Attenborough has left Instagram just two months after breaking the record as the fastest user to reach one million followers on the social media platform.

The broadcaster joined the social media platform on September 24 to warn “the world is in trouble”, and he reached one million followers in just over four hours.

The Guinness Book of World Records confirmed Attenborough broke the record, writing in a comment on Attenborough’s post: “Congratulations Sir David – a new record for the fastest time to reach one million followers on Instagram.”

In his last post shared on October 31, Attenborough warned his followers of the dangers of climate change and said in a video, “disaster or triumph, what happens next is up to us.”

Updating the clip’s caption, Jonnie Hughes and Colin Butfield, who worked with the historian on his Netflix documentary, A Life On Our Planet, and were running the filmmaker’s account, have now written: “This might be a wrap for this account.”

“We won’t be posting anything else, though the account will stay open for you to watch David’s messages – but we hope it’s a springboard for many others to build on and share the ways we might create a sustainable future,” they added.

In addition to the comments on Attenborough’s departure video, the bio on his profile currently reads: “Account no longer active.”

Meanwhile, David Attenborough recently sat down to answer questions from a number of famous fans including Billie Eilish.

The video, which also saw the legendary broadcaster talk to David Beckham, Game Of Thrones star Maisie Williams and more, preceded the release of his new Netflix show David Attenborough: A Life On Our Planet. 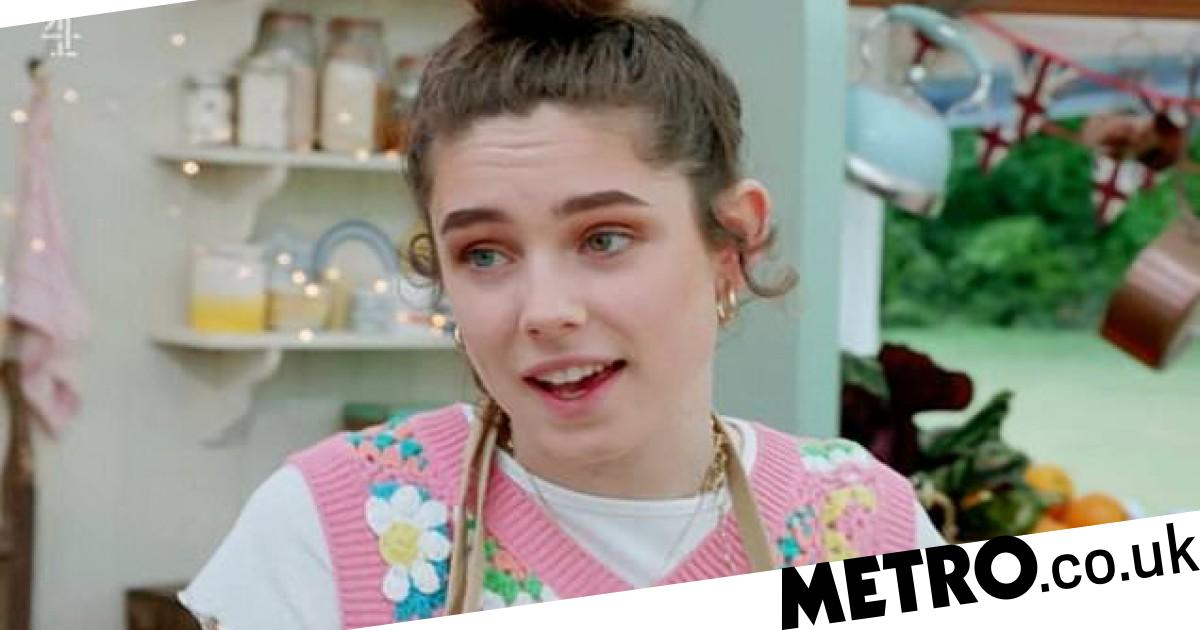