Death in Paradise Executive Producer reveals all on cliff-hanger end 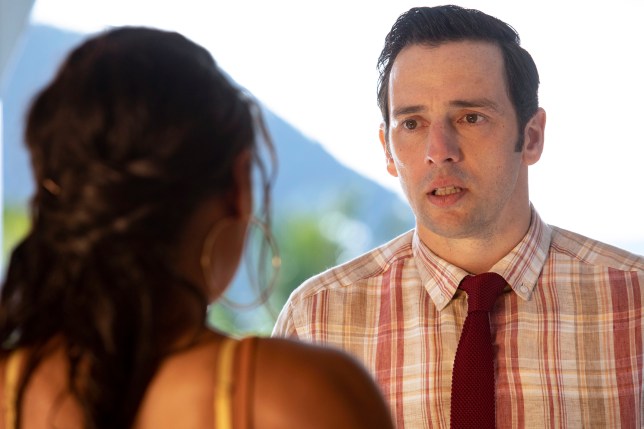 Neville decided it was time to tell Florence how he felt about her (Picture: BBC)

Death in Paradise celebrated 10 years in 2021, in a series that, true to form, followed the same format that we know and love. We watched DI Neville Parker (Ralf Little) and his team catch some of the most unexpected killers, and, for such a special anniversary, we saw the return of DI Richard Poole (Ben Miller) and DS Camille Bordey (Sara Martins).

In the first full series of Ralf Little’s character Neville, we watched the detective adapt to life on Saint Marie, stepping out of his comfort zone like never before (he’s wearing shorts now, that’s a huge deal), and as the arc of the series followed Neville’s life, it saw him slowly develop feelings for his colleague DS Florence Cassell (Josephine Jobert).

In tonight’s concluding episode, Neville decided to ignore his usual ways of meticulous planning and not rushing into things and decide to tell Florence he likes her. In an attempt to catch her before she went on a date with an old school friend, Neville arrived at her house, and just as he was about to say how he felt about her, the credits rolled.

‘As a hook goes that’s a pretty good one,’ executive producer Tim Key told Metro.co.uk. ‘We knew we had two more series commissioned and we just thought, “what’s the most intriguing thing we could do?” and that felt different to what we normally do and keep the viewers guessing until we’re back on screen.

‘We did shoot another version of it where it progressed a little further, but I guess I was nervous about how it would play. When I watched both versions, I thought this was the most dramatically exciting way of doing it.’ 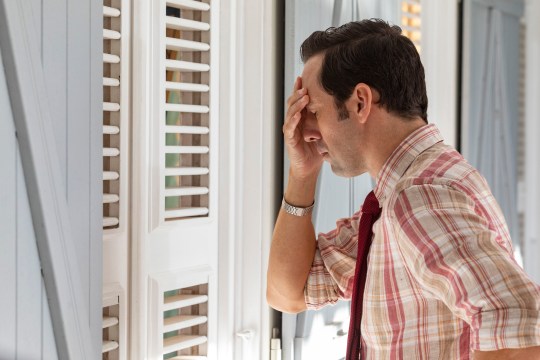 Neville gave himself the ultimate test of stepping outside of his comfort zone tonight (Picture: BBC)

Tim hopes viewers will be ‘furious’ with the series 10 finale – and if you’re anything like us, you will be.

‘I hope they will be desperate to know what happens,’ he said. ‘We are storytellers and it’s a drama, and you want to leave the audience wanting more.

‘I sort of felt in a show that’s all about twists and turns and shocks and surprises, it felt like we were playing fair, it felt like a good thing to do. Like I say we knew we were coming back too, so I’m hopeful the audience will be frustrated in a really good way.’

Viewers have watched Neville and Florence’s relationship develop over the course of this series. What started as Florence becoming increasingly frustrated at Neville’s character traits has now developed into a friendship where Neville and Florence are helping each other overcome their problems, and Tim revealed what he thinks of this friendship.

‘I think with Florence and Neville, we knew that Josie and Ralf hadn’t worked together before’ he explained. ‘You kind of hoped they had the chemistry, and you hoped the viewers would get on board with it and be rooting for them!

‘We liked the idea very much that they’re two broken people, Florence has come back and she’s slightly broken and Neville is no exception, it’s nice that they’re there sort of helping each other and bonding because of that.

‘The little journey across the series from Florence’s frustration and annoyance in episode one to her becoming a friend and a confidant across the series, it sort of feels organic and I’m really happy with it.

‘I feel the audience has bought into it as well, you want to get to a point where Neville has gained the confidence to tell her how he feels, and that’s what he may or may not be doing in that final scene.’

Death in Paradise is available to stream on BBC iPlayer now. 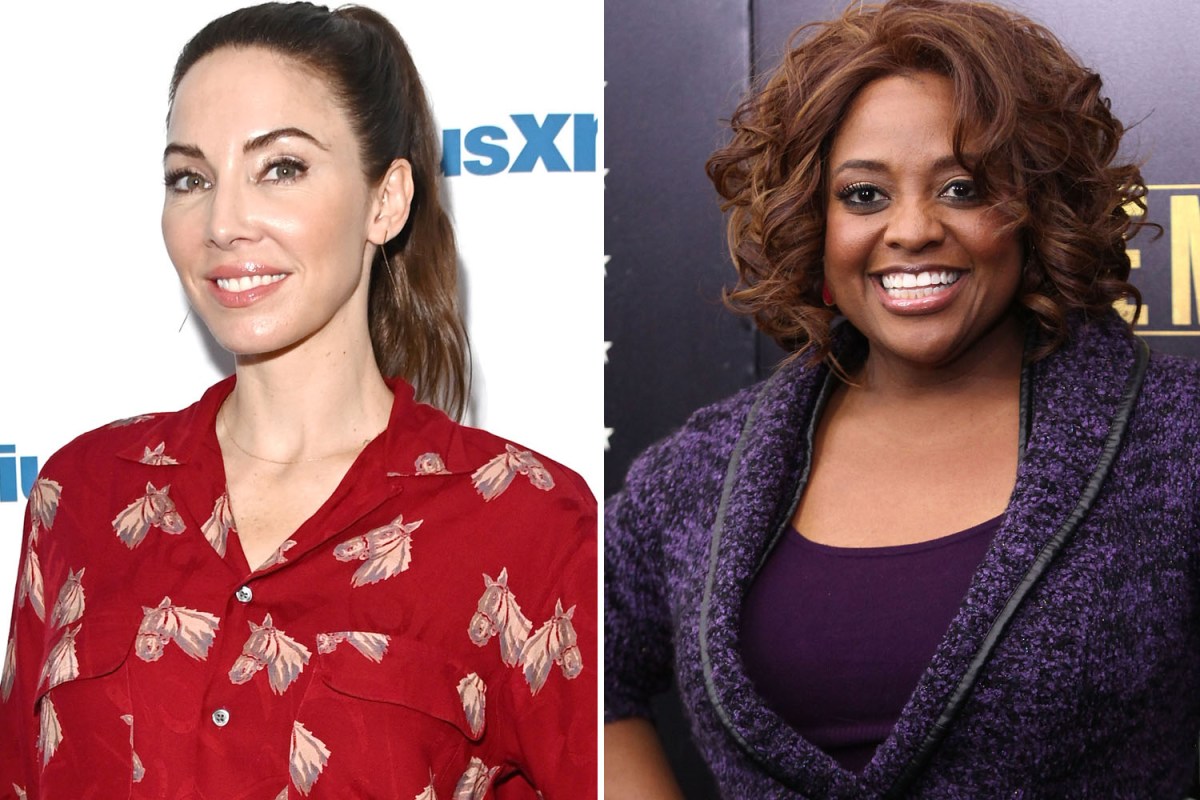 THE Wendy Williams Show has hired Whitney Cummings and Sherri Shepherd as guest hosts. The new hosts were revealed as...