Turness, 54, has landed the role after first becoming the first female president of an American network news division when she joined NBC News in 2013

Her decorated career later saw her serve as president of the network’s global arm.

She replaces Fran Unsworth, who is retiring after four years as chief executive, and who will leave the BBC at the end of January.

There had been speculation that Unsworth’s deputies Jonathan Munro, deputy director of BBC News, and Jamie Angus, senior controller of BBC News output and commissioning, were frontrunners for the role.

However, the position has gone to external candidate Turness. 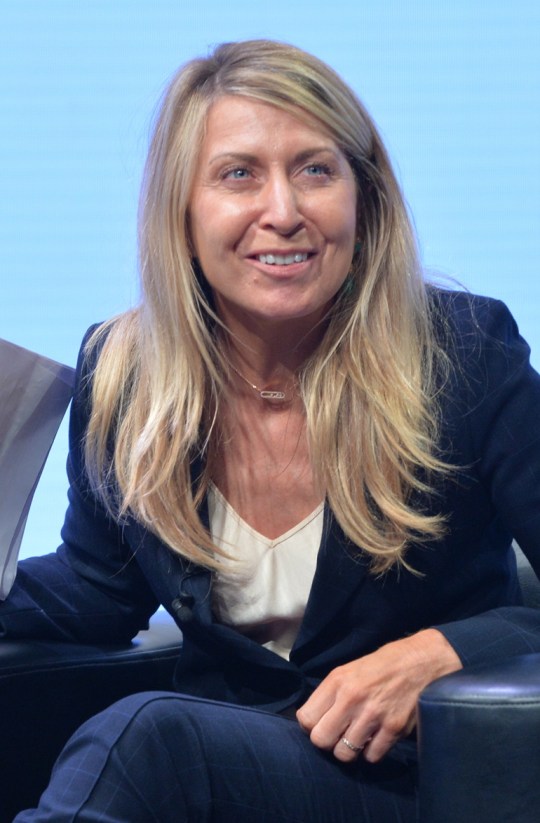 Turness has had a decorated career as a journalist in the United States (Picture: PA)

Of her new role, Turness said: ‘In the UK and around the world there has never been a greater need for the BBC’s powerful brand of impartial, trusted journalism.

‘It is a great privilege to be asked to lead and grow BBC News at a time of accelerated digital growth and innovation, when its content is reaching more global consumers on more platforms than ever before.’

BBC director-general Tim Davie said he was ‘delighted’ Turness is joining the BBC as CEO for BBC News and Current Affairs.

‘Deborah brings a wealth of experience, insight, first-class editorial judgement, and a strong track record of delivery,’ he added.

‘She is a passionate advocate for the power of impartial journalism and a great believer in the BBC and the role we play, in the UK and globally.

He added that he expects Turness to ‘do a brilliant job of leading our news and current affairs as we deliver on the BBC’s public service mission in the digital age.’

The BBC said it had renamed the position from director to chief executive to reflect its ‘ambition to continue to build the BBC’s global news brand and continue to grow its news services’.

Before being appointed to director of news and current affairs, Turness’ predecessor Unsworth had worked at the BBC for more than four decades, having started her career in 1980 with BBC Radio 1’s Newsbeat. 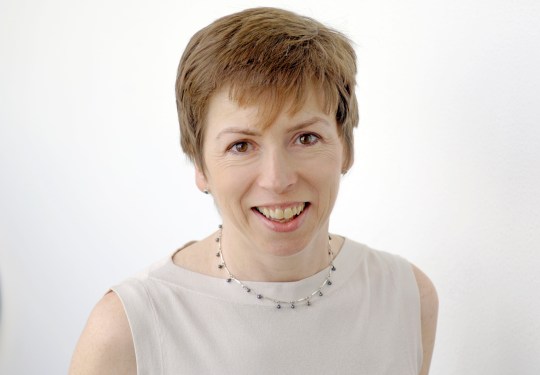 She was the BBC’s acting director of news and current affairs for periods between 2012 and 2013 and became the first female director of the BBC World Service Group in 2014, overseeing the biggest expansion of the World Service since the 1940s.

Turness’ start date as the new chief executive of BBC News will be confirmed in due course, the BBC said.