Denise Van Outen is returning to The Big Breakfast.

The 48-year-old star presented the Channel 4 morning show – which is set to return to screens on Saturday (August 13) after 20 years off air – alongside Johnny Vaughan during the 1990s.

Now, she’s set to make a guest appearance during the reboot’s launch episode to hand over the reins to new hosts Mo Gilligan and AJ Odudu.

She told The Sun: ‘I spent some of the happiest times of my career on The Big Breakfast and I’m so excited to be popping in to see the brilliant AJ and Mo for the first show of the new series.

‘I can’t think of a better way to kick-start my Saturday.’

The former EastEnders actress – who since her time on breakfast television has forged a career in musical theatre with roles in West End shows such as Chicago and Legally Blonde – will be joined in the special by Loose Women star Judi Love, who will recreate the famous On the Bed interview. 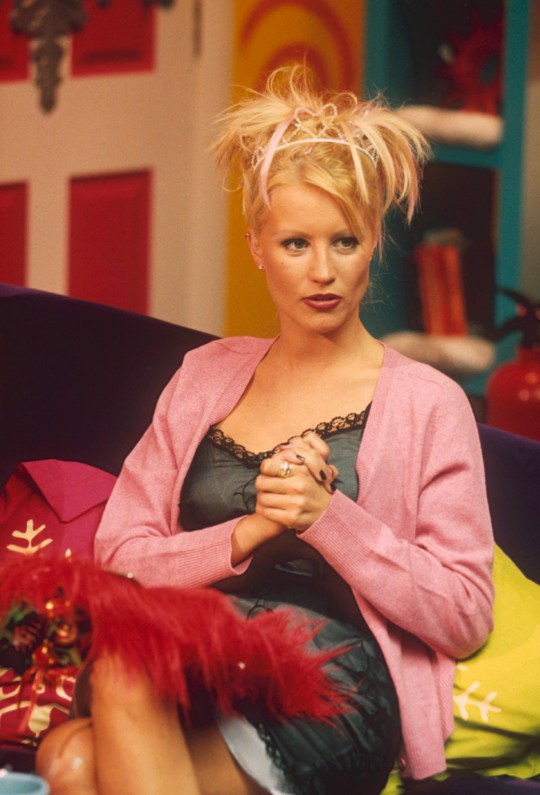 Denise Van Outen will be part of the revival (Credits: Ken McKay/REX/Shutterstock) 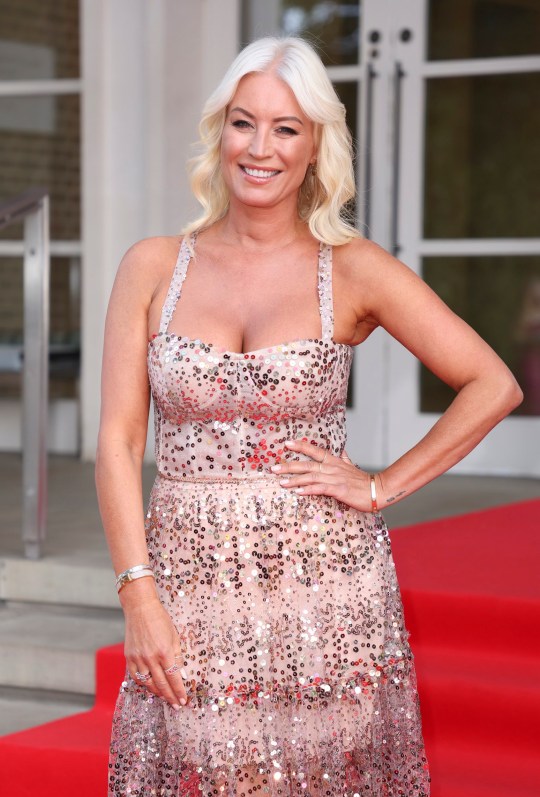 Denise still speaks fondly of her time on the show (Picture: Mike Marsland/WireImage)

There are also a string of guests reportedly being lined up for the series, including Daniel Kaluuya, Rita Ora, and Joel Dommett.

A source told the publication: ‘There is still so much life left in the Big Breakfast formula, as AJ and Mo proved in 2021. Everyone at Channel 4 is really excited about what they can bring to the format. 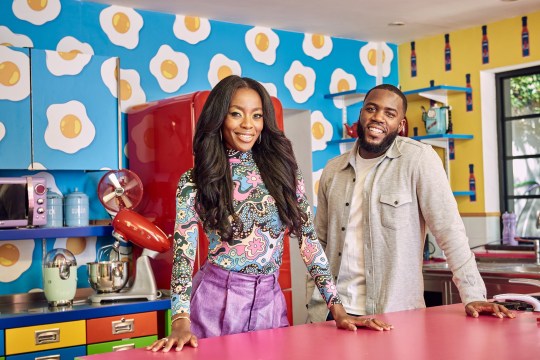 ‘Having show legend Denise there to christen the new chapter is the icing on the cake — or should I say, the bacon on the bap.’

Earlier this year, Denise revealed in her book A Bit Of Me that she told some fibs on her CV to land her dream Big Breakfast job.

‘When it came to going for jobs, I hadn’t lost my creative streak when it came to asserting my suitability for a particular role,’ she wrote. ‘I wasn’t shy about that, sometimes I’d even add things to my CV that I hadn’t done.’

She confessed to going ‘all out’ in her bid to land the job, and told how she assured the interviewers that she could write her own weather reports after taking a meteorological course.

While the bosses knew she was telling lies, they took a chance on her anyway, as they said that her ‘brazen’ lies showed she was ‘definitely’ the girl for the job.

The Big Breakfast returns to Channel 4 on Saturday, August 13 at 10am.