It was a heartbreaking ending to the episode (Picture: Channel 4)

Derry Girls viewers have been destroyed by the shock ending to series 3.

However, things took a sudden turn when Gerry (Tommy Tiernan) showed up, breaking the news that Clare’s father had suffered an aneurysm.

Just moments later, Clare was seen leaving the hospital room and bawling, after her father had died, with the rest of the gang running to comfort her.

The episode unusually ended with the heartbreaking scene of the coffin being carried into the church, with the full cast on either side.

Tonightâs episode of Derry girls had me cheering to crying in a span of 30 seconds.#DerryGirls

‘I am never gonna emotionally recover from that episode,’ one fan wrote on Twitter, while another added: ‘Well I’m in bits.’

‘Tonight’s episode of Derry girls had me cheering to crying in a span of 30 seconds,’ one more said.

Explaining the heart-wrenching storyline, creator and writer Lisa McGee said at a preview: ‘I wanted to do the story as it happened to my group of friends. 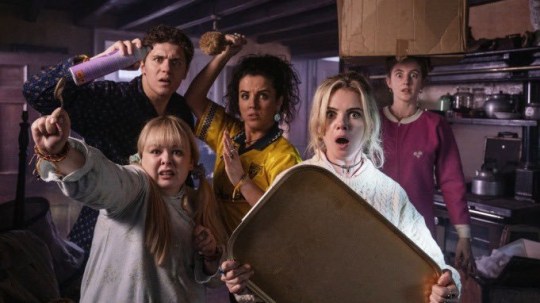 ‘My friend’s dad died when we were around that age. The thing that really struck me was that we did grow up in a place where a lot of unpredictable stuff would happen, and we were worried about a lot, like the violence.’

She added: ‘And this was a thing that could happen to anyone, it was a natural causes, and I was like “Oh god, nobody’s life is predictable.”‘

Lisa went on to say: ‘I felt like something shifted in my wee friendship group when that happened. I thought I could end it [the series] there because Channel 4 assured me that the special would run close [after], and that wasn’t going to leave everybody really depressed.’

One more 45-minute special is set to air to see out the series once and for all on Wednesday night, with the extended episode being set against the backdrop of the Good Friday agreement.

Derry Girls concludes on Wednesday at 9pm on Channel 4. 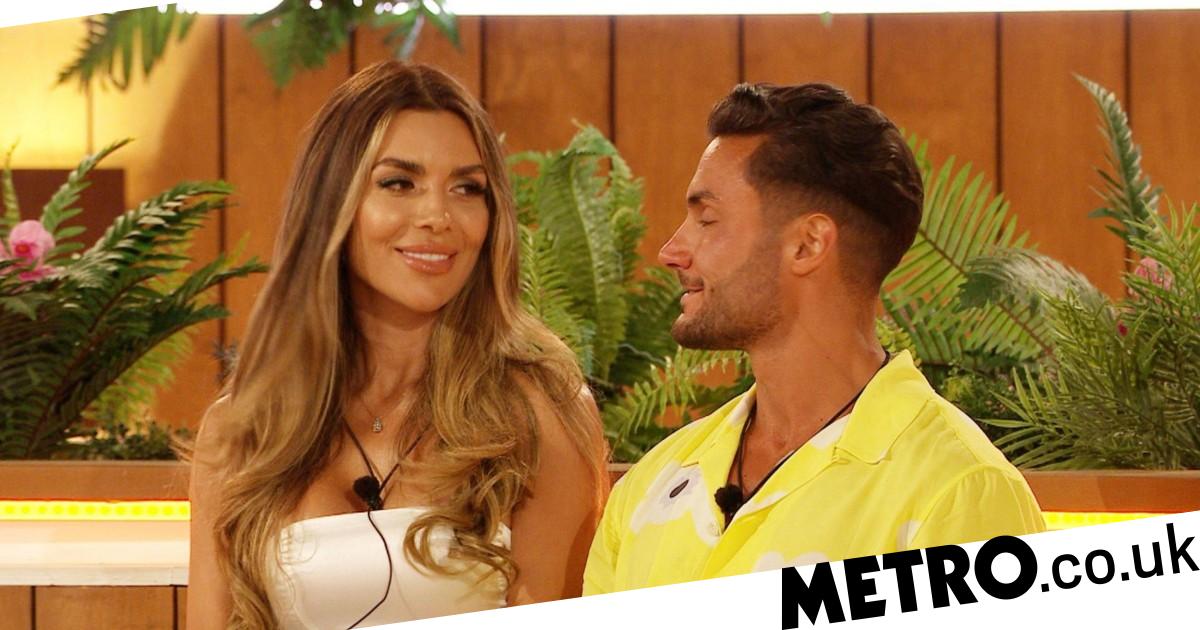 Ekin-Su will get to decide who she couples up with (Picture: ITV/REX/Shutterstock)Ekin-Su Cülcüloğlu is set to have some big decisions...

‘Game Of Thrones’ prequel ‘House Of The Dragon’ gets Funko POP! figures