Dick Van Dyke, 96, wears Spoonful of Sugar jumper as he steps out with wife, 50

ACTING legend Dick Van Dyke looked very sprightly at 96 as he stepped out with his younger wife yesterday.

The star paid tribute to Mary Poppins – the movie he is famed for – by wearing a jumper with the words Spoonful of Sugar. 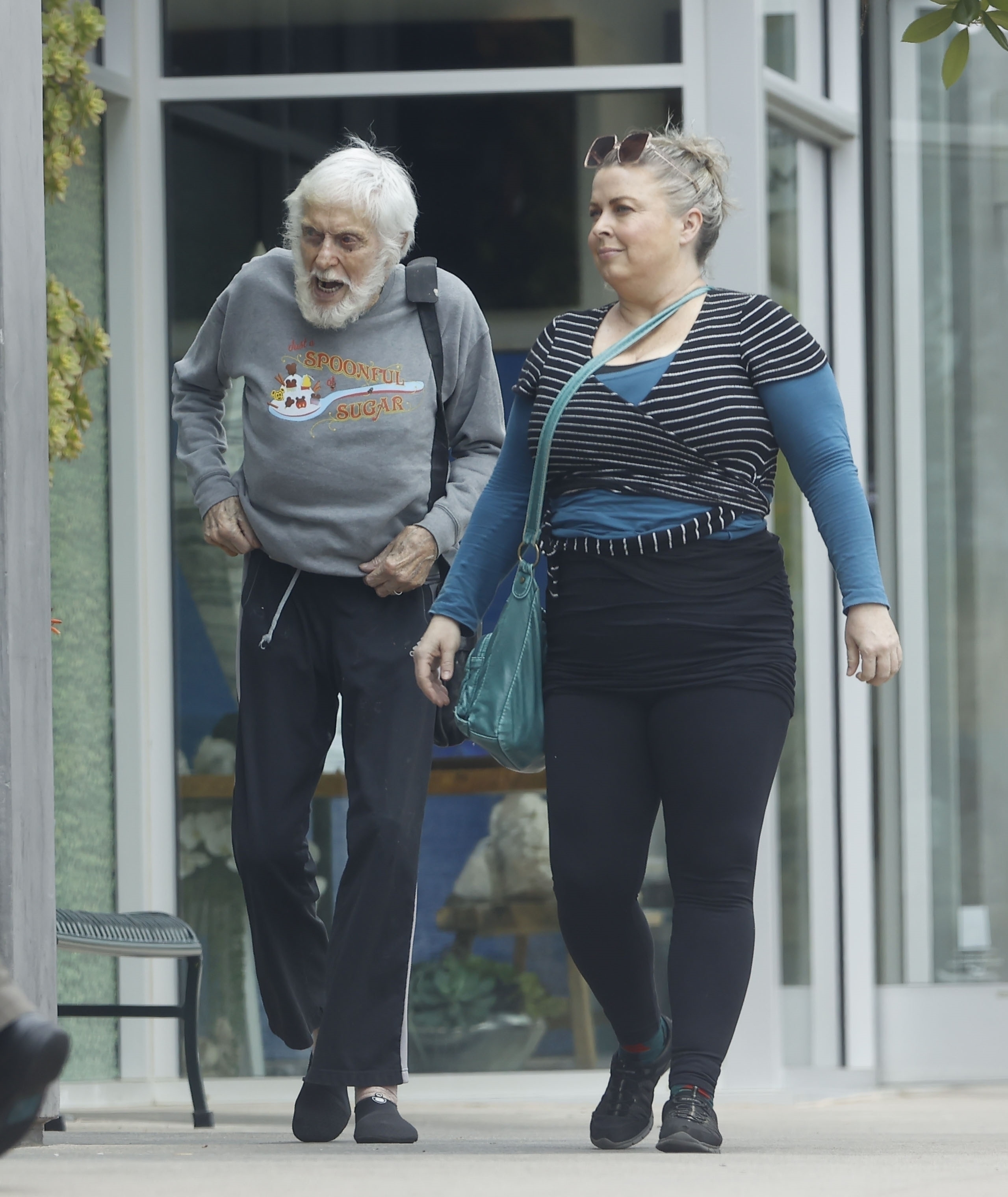 Dick was joined by his wife ArleneCredit: BackGrid

A Spoonful of Sugar was famously sang by Julie Andrews, who played Mary Poppins in the 1964 Disney classic.

Dick’s main role was as Bert, a jack-of-all-trades who is very good friends with Mary Poppins, but he was also cast as the doddery old bank chairman Mr Dawes Senior.

The film, which starred Julie Andrews in the lead role, was a huge success and Chim Chim Cher-ee, which Bert sings in the movie, went on to win the Oscar for Best Original Song.

However, to this day, Dyke’s Cockney accent is lambasted as the worst accent in film history, and according to Dyke, no one on the set of the film told him how bad it was. 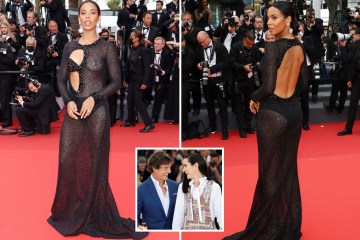 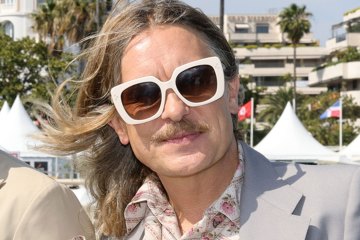 Dyke also starred in Disney’s 1968 film Chitty Chitty Bang Bang in the lead role of Caractacus Pott, after he turned down the role of Fagin in the 1968 musical Oliver!

Meanwhile, Dick and his wife Arlene, 50, have just celebrated 10 years of marriage and Dick recently admitted he worried people wouldn’t accept their relationship.

He told Closer Weekly: “I thought there would be an outcry about a gold digger marrying an old man.

“But no one ever took that attitude.”

Speaking about their relationship, Arlene said:  “He is the most perfect human being. I’ve never met anyone so happy, so genuine, so amazing. He’s just like a happy pill.” 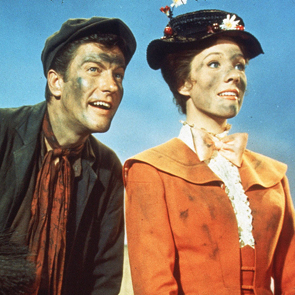 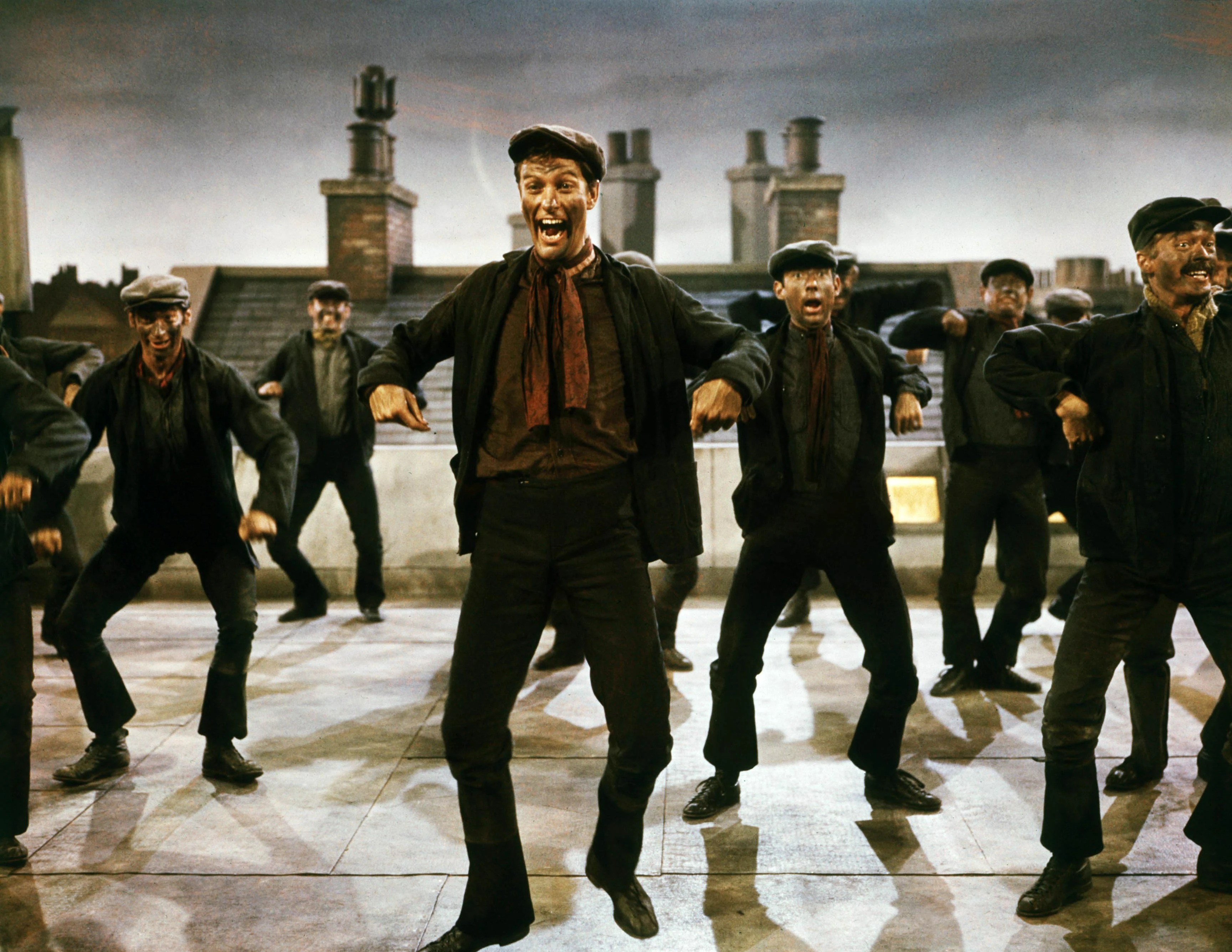 The actor is famed for his appearance in the Disney filmCredit: Kobal Collection – Shutterstock 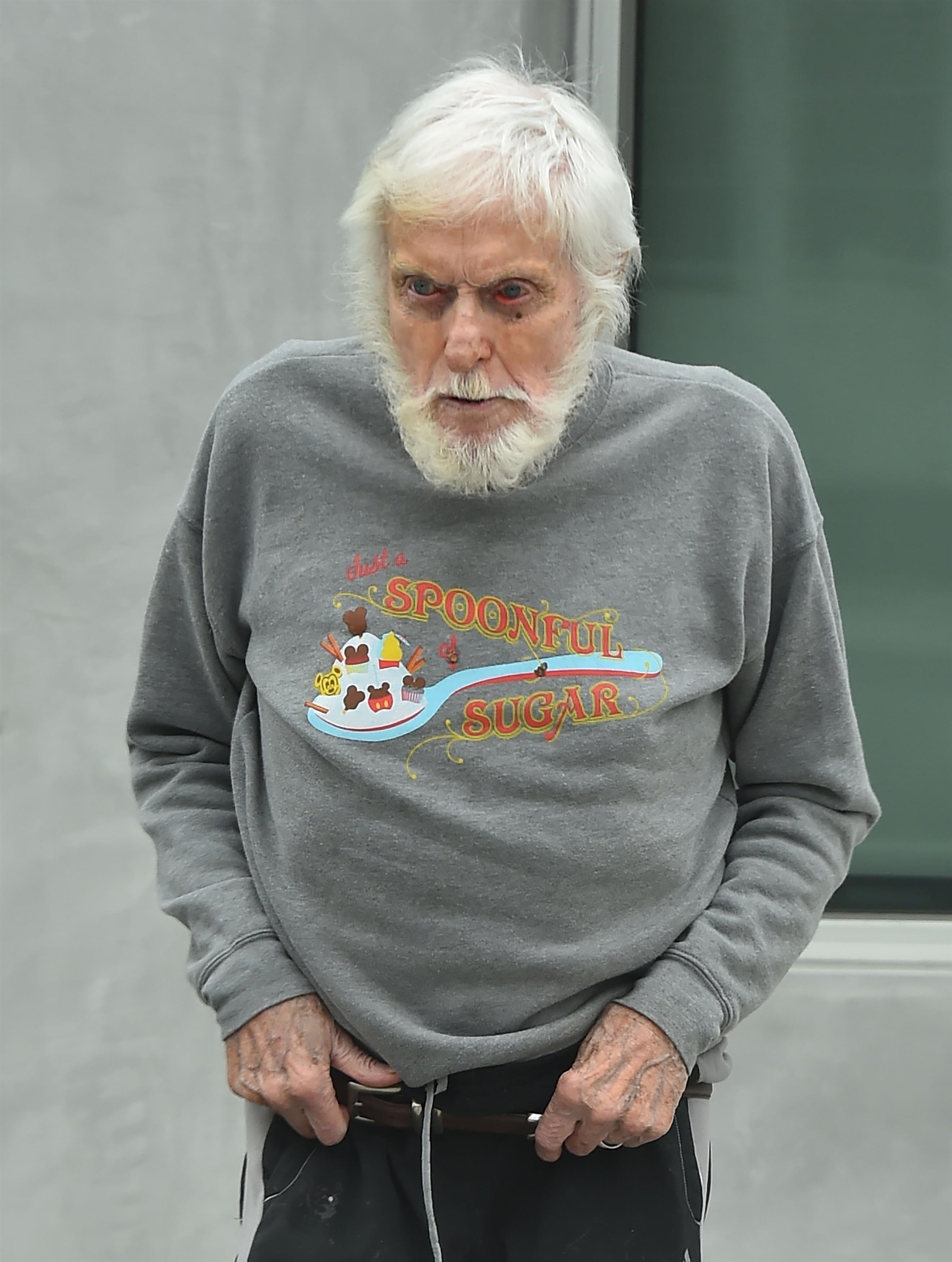 The actor is now 96Credit: BackGrid 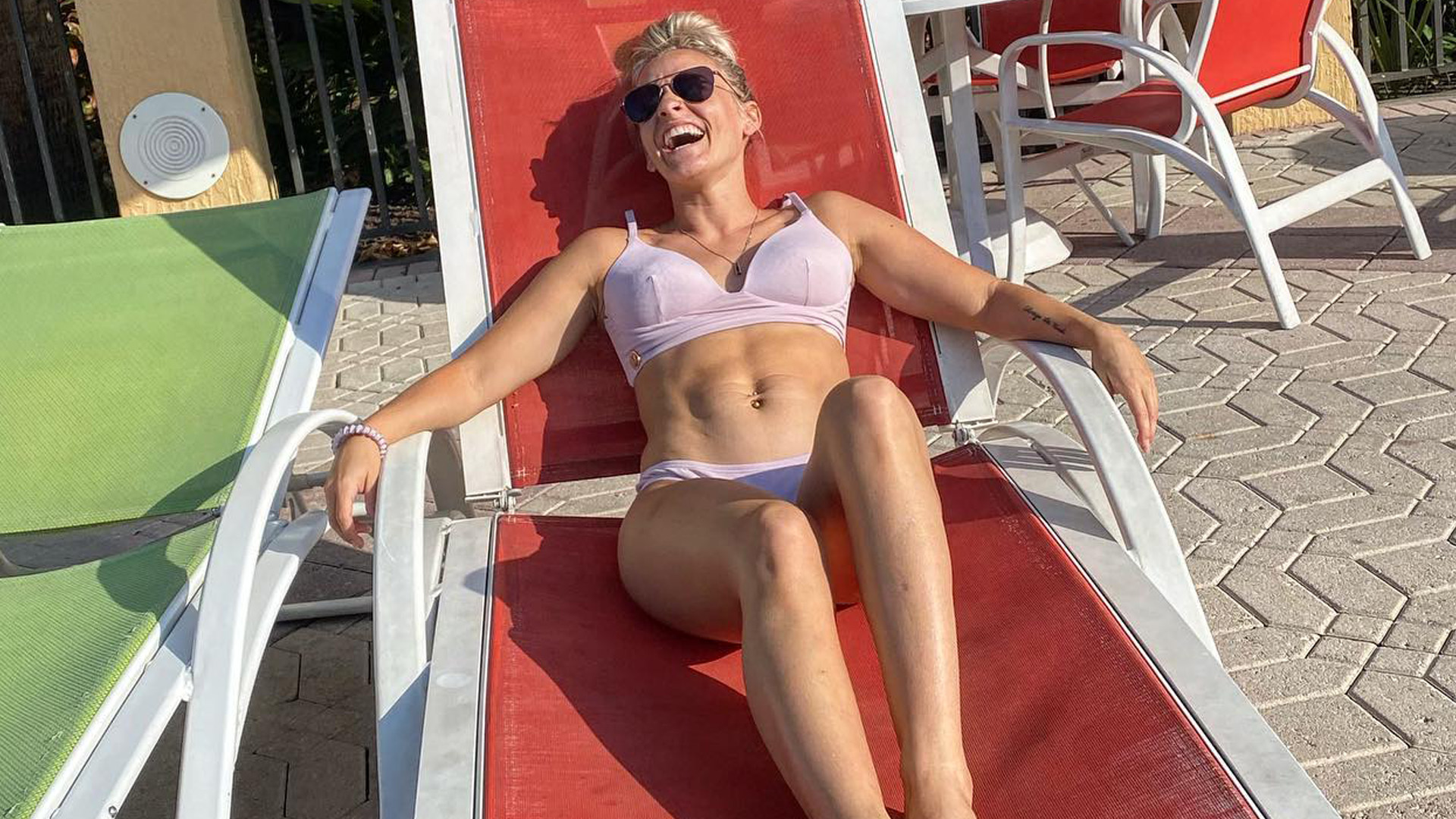