Disney+ has added a content disclaimer at the start of 18 episodes of The Muppet Show.

The comedy TV show, which began streaming on the platform on Friday (February 19), now has warnings at the beginning of several episodes spanning the show’s five seasons to “acknowledge” the “harmful impact” of portrayed stereotypes.

“This program includes negative depictions and/or mistreatment of people or cultures. These stereotypes were wrong then and are wrong now,” the disclaimer reads. “Rather than remove this content, we want to acknowledge its harmful impact, learn from it and spark conversation to create a more inclusive future together.”

The note has been added to each episode for a different reason. One example, as highlighted by Variety, is for the episode hosted by Johnny Cash in which he is seen singing in front of a confederate flag. 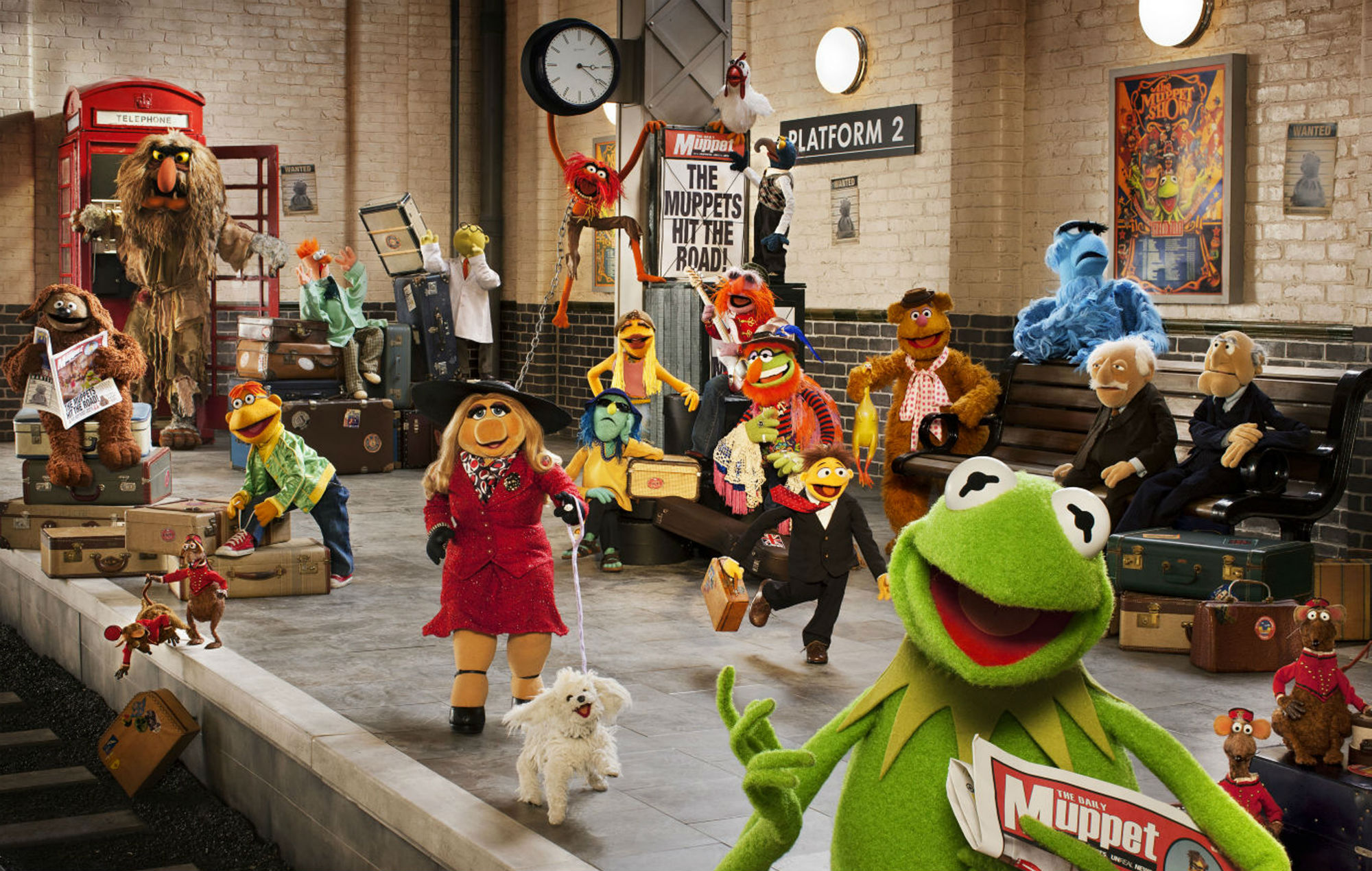 “Disney is committed to creating stories with inspirational and aspirational themes that reflect the rich diversity of the human experience around the globe,” the disclaimer continues. “To learn more about how stories have impacted society visit: www. Disney.com/StoriesMatter.”

It reads: “As part of our ongoing commitment to diversity and inclusion, we are in the process of reviewing our library and adding advisories to content that includes negative depictions or mistreatment of people or cultures.

“Rather than removing this content, we see an opportunity to spark conversation and open dialogue on history that affects us all. We also want to acknowledge that some communities have been erased or forgotten altogether, and we’re committed to giving voice to their stories as well.”

All 120 episodes of The Muppet Show are now available to stream on-demand, including seasons four and five which have never been released on home entertainment before.

The Muppet Show was created in the ’70s by the late Jim Henson and debuted on ITV in September 1976. It later found huge success in other countries, such as in the US.

It’s not the first time of late that a TV series or film has had a disclaimer added. Last year, Sky Cinema added warnings to Gone With The Wind, Flash Gordon and the original Dumbo for “outdated language and attitudes”.