Will Matt Smith be part of the show’s 60th anniversary? ( Picture: BBC)

Former Doctor Who star Matt Smith has responded to claims he could return for the upcoming 60th anniversary of the hit sci-fi drama.

The 39-year-old actor infamously played the Eleventh Doctor between 2010-2013, alongside Karen Gillan and Sarah Jane Smith.

With the show turning 60 in 2023, and the return of Russell T. Davies as showrunner, Matt says he’s happy that Russell is returning but insists he doesn’t know what the future holds.

In an interview with CNET, he said: ‘I mean, look, I’m pleased Russell’s back. I think he oversaw one of the great 10 years of Doctor Who.

‘It’s an exciting move for the show, so, I’m sure one of his scripts would be just brilliant.’

However, he quickly put rumours to rest and insisted that he hasn’t heard anything and ‘no one’s picked up the phone yet.’ 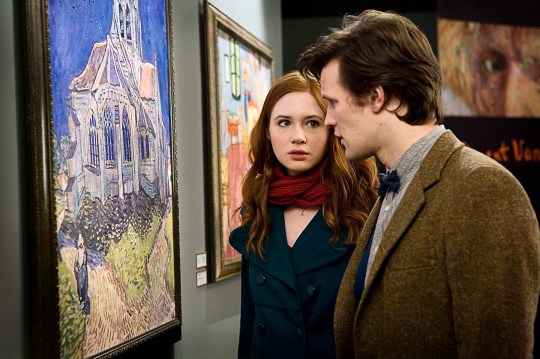 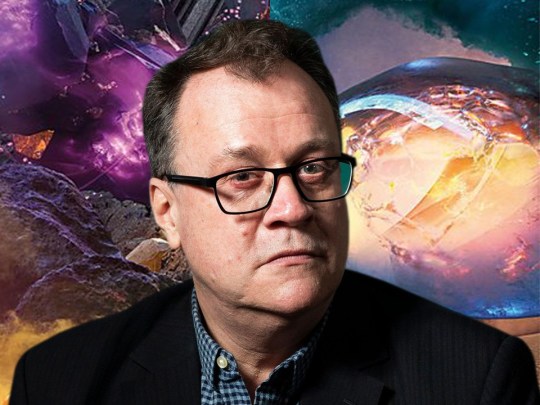 The actor revealed he was pleased to see the return of Russell T. Davies (Picture: BBC / Rex)

Actress Jodie Whittaker currently plays the role of Doctor Who and is the first woman to take on the role. The star officially wrapped up filming the 13th series last month, which left a lot of Whovians feeling emotional.

Speculation is rife as to who will be taking over the beloved role as Jodie and showrunner Chris Chibnall prepare to bow out.

It was recently reported that It’s A Sin star Omari Douglas could be the Fourteenth Doctor after insiders claimed he would be the ‘perfect candidate on so many levels.’

No clues have been given over who will act as Jodie’s replacement. Michaela Coel, Richard Ayoade, and Olly Alexander are the many names that have been floating about for the last few months.

Doctor Who airs on Sunday at 6.15pm on BBC One.