Doctor Who: Georgia Tennant would ‘obviously’ return as Jenny

Could we ever see the Doctor’s daughter Jenny return to the TV series? (Picture: Getty/BBC)

Georgia Tennant has addressed the possible future of Jenny, the Doctor’s daughter, on the Doctor Who TV series, saying that she would ‘obviously’ accept if an offer to return came up.

Georgia may have some of the strongest links to the Doctor Who universe out of anyone in the entire world, as the daughter of Peter Davison – who was the Fifth Doctor – and the wife of David Tennant – who played the tenth incarnation of the Time Lord.

She also played the Doctor’s daughter Jenny – created from his DNA – in the series four opposite her future spouse, a role that she has since reprised for Big Finish audio dramas, including the second series titled Still Running, which is launching tomorrow.

While speaking to Metro.co.uk, Georgia, 36, opened up about the possibility of Jenny being seen back on screen after making her first TV appearance 13 years ago.

The actor explained that while she would ‘obviously’ accept the call if asked, she thinks Jenny’s story would have to be developed to explain what she’s been up to since her debut.

‘I’m not likely to turn down work, obviously that would be lovely. But again, I think it would have to be… I don’t think you could pick up where you left off’ she said. 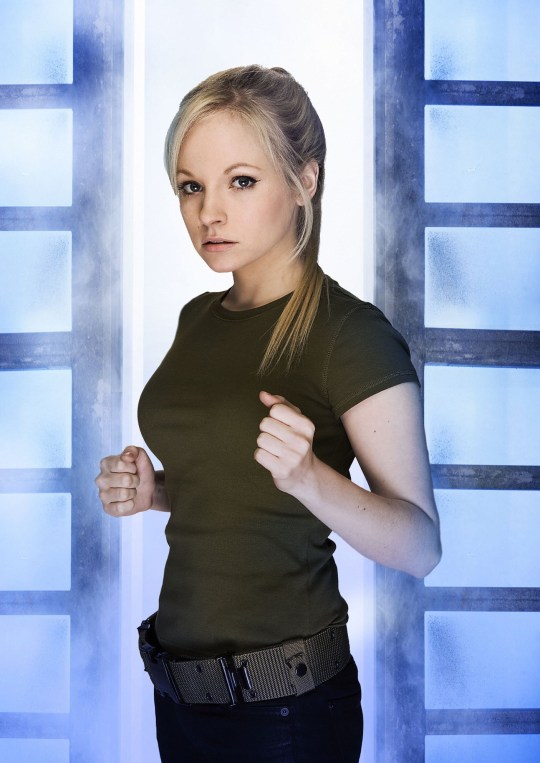 Georgia added that while she would evidently be keen to return to the fold, it’s not up to her.

‘Obviously if someone said, “Do you want to be in Doctor Who again”, I’d be like, “Yeah ok. Obviously I do.” But I don’t run Doctor Who, so I can’t make that decision,’ she said.

Jenny – Still Running, the latest audio drama starring the character on Big Finish, will see her team up with a mysterious boy called Noah (Sean Biggerstaff) as they embark upon dangerous missions, facing monstrous creatures and doing their utmost to save planets from destruction. 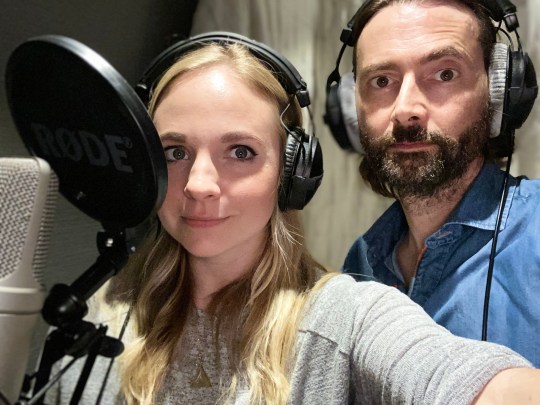 Georgia and David starred in Staged together as themselves (Picture: That Gaby Roslin Podcast/PA)

Georgia explained that the ‘dynamic’ between Jenny and Noah is where the majority of the ‘lightness’ comes from on the series, saying that it’s ‘developed really nicely’ from season one.

Stating that she would be ‘up for growing old with this character’ in subsequent seasons of the audio adventures, Georgia explained that when Jenny first came into being on the TV series, it was the ‘hardest thing’ to decide the direction that the character would go in.

‘She was brand new in the TV series, and so in a way that was the hardest thing – that you could sort of at that point choose to do myriad things with her,’ she said.

‘She could have been a fighting machine, she could have gone bad, but it was trying to find a character within that that had the accessibility for as many people as possible.’

Georgia outlined how important it was to ensure she portrayed ‘a role model for all the young girls out there’, saying: ‘I have some daughters that have loved Doctor Who, but unless you’re seeing yourself, it’s hard to imagine that you can ever be that in every part of life.

‘So I wanted it to be a character that little girls could listen to and be like, “I can be like Jenny.”’

Jenny – Still Running is due for release on Wednesday 10 November on Big Finish.