Jodie Whittaker is reportedly set to pay a special homage to previous Time Lords as she bows out of Doctor Who.

The 40-year-old was the first female Doctor to step into the Tardis, following the likes of Matt Smith, David Tennant and Peter Capaldi.

And the northern actor will pay tribute to former Time Lords during the upcoming BBC centenary episode in October when she will bow out of the BBC’s flagship series after five years.

An insider has revealed the Black Mirror star will sport a variety of the best-loved items from the wardrobes of her predecessors.

‘Getting Jodie – and some others – to wear some of the best-loved items from the Doctors’ wardrobes over the decades, seems a fitting and perfect way to mark the BBC’s 100 year anniversary,’ a source told The Mirror.

Jodie is being replaced by Sex Education star Ncuti Gatwa, who will reportedly begin filming for the sci-fi series in November.

In a statement released at the time, the 29-year-old said: ‘There aren’t quite the words to describe how I’m feeling. A mix of deeply honoured, beyond excited and of course a little bit scared.’ 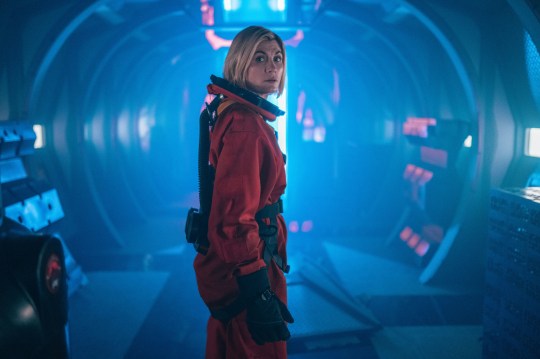 Jodie will leave Doctor Who in October (Credits: PA)

Details over Ncuti’s role have been so far kept under wraps, however, Neil Patrick Harris provided rare insight and assured fans that the 14th Doctor will be making history, saying: ‘He’ll be the first gay Doctor, which is going to be super cool, a sexier Doctor.’

The How I Met Your Mother actor was recently revealed as the latest star to join the cast for its highly-anticipated 60th-anniversary special, which is set to air next year.

Speculation is brewing Ncuti could take over as the 14th Doctor in the epic episode but in the meantime, David Tennant and Catherine Tate have been confirmed to return. 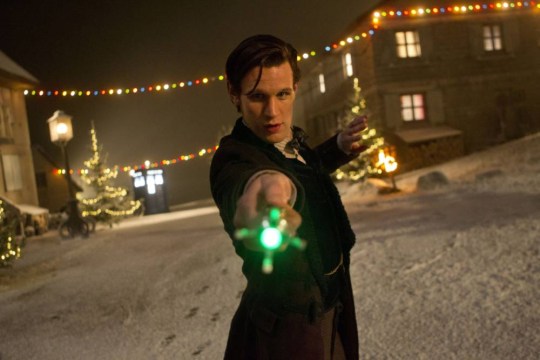 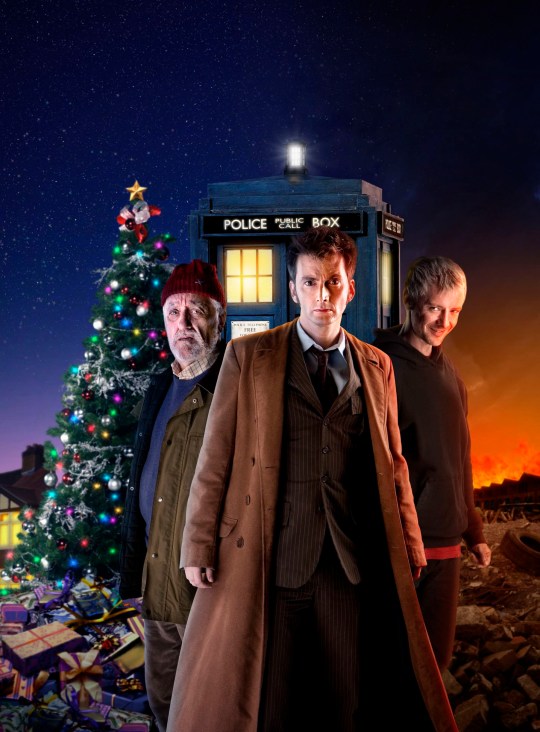 David Tennant enjoy a spin in the Tardis (Credits: BBC)

Before Ncuti’s reign starts, however, fans will get a 90-minute special to see out Jodie’s time as the Time Lord.

Russell shared the news on the Baftas red carpet. ‘She’s got an enormous finale, epic finale, 90-minute finale in October,’ he said.

Metro.co.uk has reached out to the BBC for comment.

Doctor Who returns this autumn on BBC One.