Doctor Who: Kris Marshall replaces Michaela Coel as favourite for 13 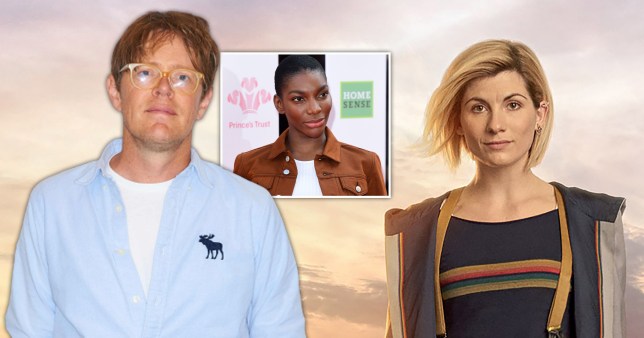 Kris Marshall has now replaced Michaela Coel as the favourite to take over from Jodie Whittaker as the next Doctor.

Although nothing is confirmed, it’s been speculated that Jodie, who plays the 13th Doctor, will be stepping down at the end of the next series.

As a result, the theories and betting on the next actor to take on the role have officially begun.

While I May Destroy You star Michaela was previously top of the list, Kris has now taken the top spot at 4-1.

The actress and writer, who was recently snubbed at the Golden Globe nominations, is second, at 6-1, while Richard Ayoade, who is the fans’ pick according to a Metro.co.uk poll, comes in third at 7-1.

‘Kris Marshall has recently been shining on Death In Paradise but this series could be his last in Saint Marie as he is the favourite to replace Jodie Whittaker as the next Doctor Who,’ said Coral’s John Hill. 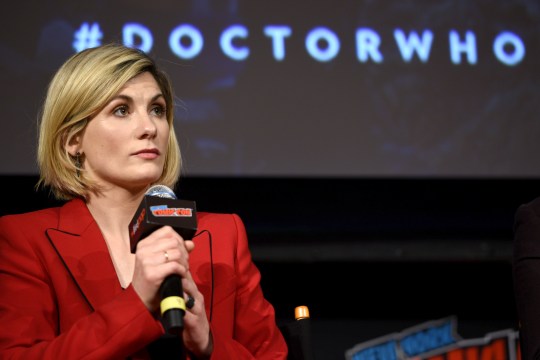 It’s been speculated that Jodie will step down after her next series (Picture: Getty)

‘Marshall has been linked with playing the Time Lord in the past. If the betting is anything to go by, he tops the shortlist for the role in the future.’

Kris left Death in Paradise, which he starred in as Detective Inspector Humphrey Goodman, last year.

At the time, he joked it was because his son was becoming ‘too Caribbean’. 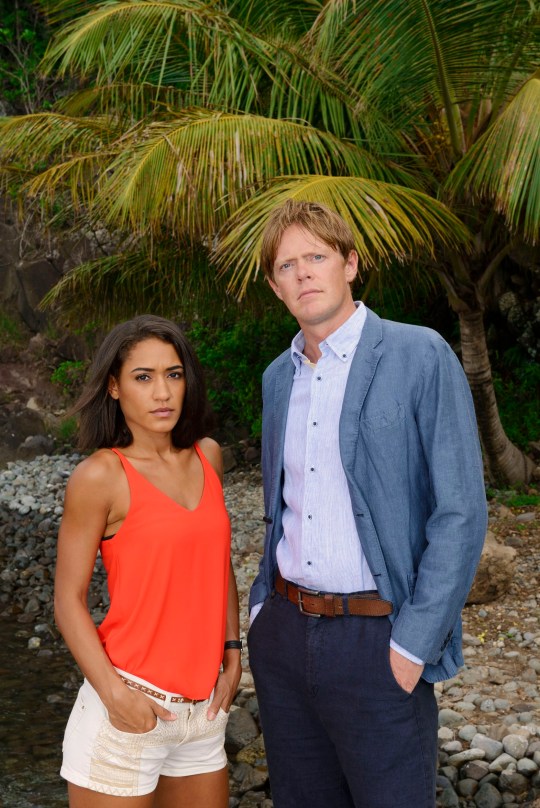 The 47-year-old told Lorraine Kelly: ’Well the thing is, after doing four great years on Guadeloupe, the island where we filmed Death in Paradise, I realised I really had to get my son to school.

‘He was becoming a bit too Caribbean… He refused to wear shoes, he would only drink coconut water and eat pineapple,’ he told a laughing Lorraine. 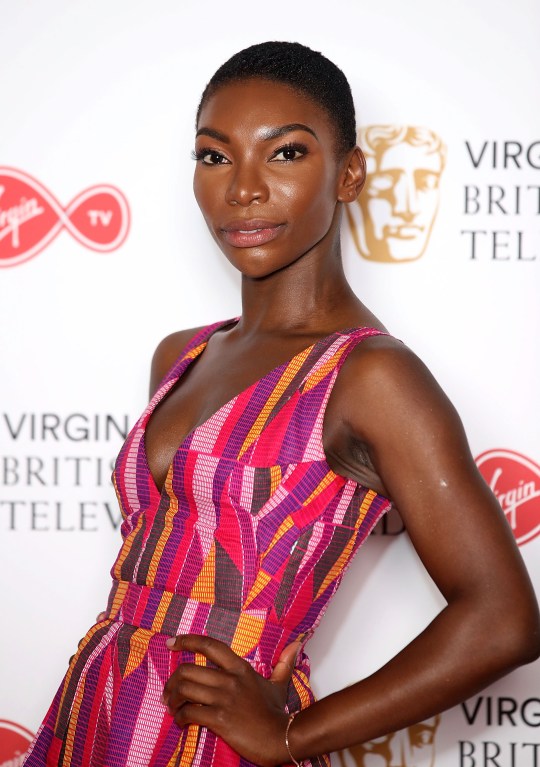 ‘He was very good on the beach but not so good with maths and English. I decided it was time to get him back to school, so the show had to go.

‘Six months later, I’m standing on a film set in a car park in Dagenham at 4am, thinking, “Have I made the right decision?”’

The BBC said it won’t be commenting on Jodie’s future on the show following her third series in the role.

While nothing is confirmed, fans have pointed out that no actor has stayed in the role longer than three series since Russell T Davies brought the sci-fi back to screens in 2005.

Doctor Who will return to BBC One this year.