There have been plenty of exciting Doctor Who rumours (Picture: Getty / Rex)

After it was announced that Doctor Who legends David Tennant and Catherine Tate are returning for the 60th anniversary of the sci-fi, theories about how their story is going to continue have been flying left, right, and centre.

It’s not exactly going to be a simple return for the pair. After David’s stint as the 10th Doctor, the Time Lord regenerated into Matt Smith’s incarnation (and then various more times).

Meanwhile, Catherine’s Donna Noble was forced to have all her memories of the Doctor and the Tardis wiped and, as far as we know, if they’re ever returned to her, they’ll overpower her consciousness and she’ll be killed.

Aside from all that, Yasmin Finney has been cast as a character named Rose, presumably calling back to Billie Piper’s Rose Tyler.

The possibilities are pretty endless with Doctor Who, with returning showrunner Russell T Davies hinting at a few ways the story could continue. But you can always trust Doctor Who fans to come up with some epic theories, so here are some of the current winning ones. 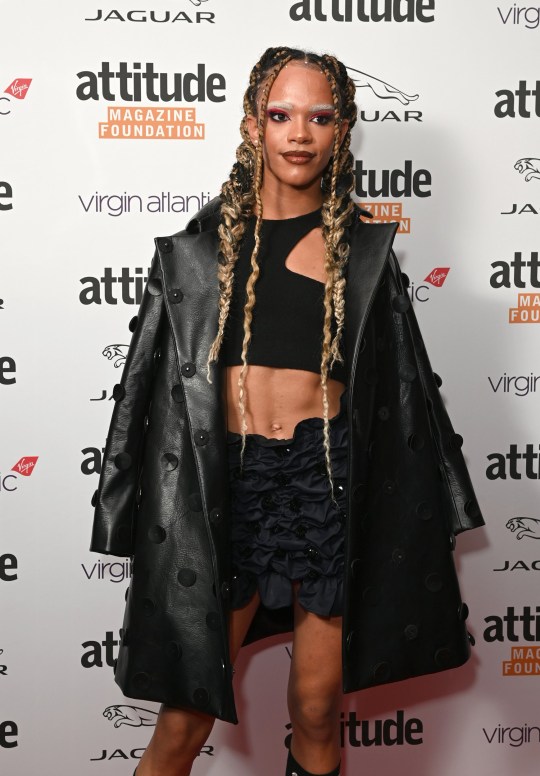 Yasmin is joining the cast as Rose (Picture: Getty Images)

Yasmin’s Rose being Donna’s daughter is the most realistic and credible of the theories so far. While some have speculated that the Rose we already know and love may return to the show and figure out she can regenerate, leading the way for Yasmin to take over in the role, we can’t imagine the role being recast from Billie.

Donna and Rose met in the iconic series four arc which saw plenty of characters return and, while the character’s memories were totally wiped, it seems reasonable that she’d remember the name was important, even if she didn’t remember why.

The Noble family has always played a big part in Doctor Who and it’s been speculated that Bernard Cribbins and Jacqueline King are returning as Wilf and Sylvia, while Karl Collins could very well come back as Donna’s husband Shaun.

So for her to have Yasmin’s Rose as a daughter seems very credible.

The Doctor’s regeneration is about to go very wrong 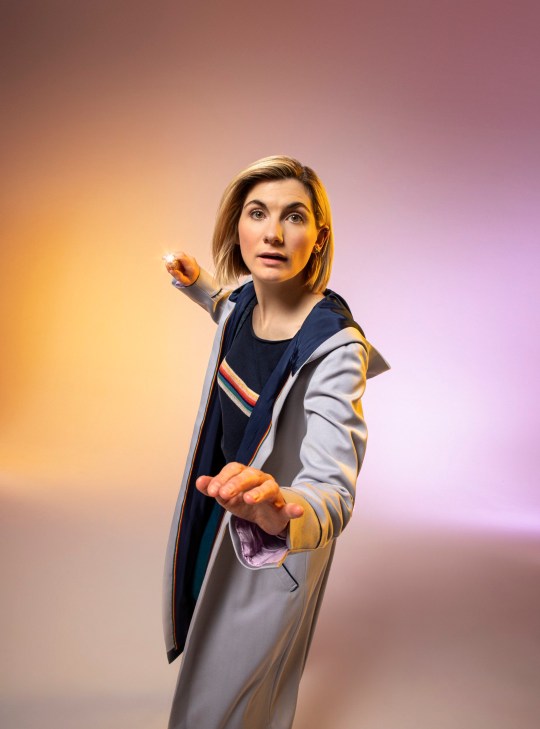 Jodie is set to bow out this autumn (Picture: BBC Studios/Zoe McConnell)

So where does David come in? One thing a lot of fans agree on is that we’re about to see the Doctor’s regeneration go very wrong, as Jodie bows out of the role.

Some reckon David is actually about to play the 14th Doctor for a bit before Ncuti Gatwa is introduced as the next Time Lord. It’s not unreasonable to suggest that the Doctor would default to an old form while the regeneration is being figured out.

Others think this is where other Doctor Who stars could come in, with some convinced that Matt Smith’s 11th Doctor and Peter Capaldi’s 12th Doctor will also return. We could very well see the Doctor’s consciousness splinter off into different forms. Maybe 13 needs the help of her previous incarnations to find her 14th form.

It wouldn’t be the first time we’ve had multiple Doctors interacting.

The multiverse is coming 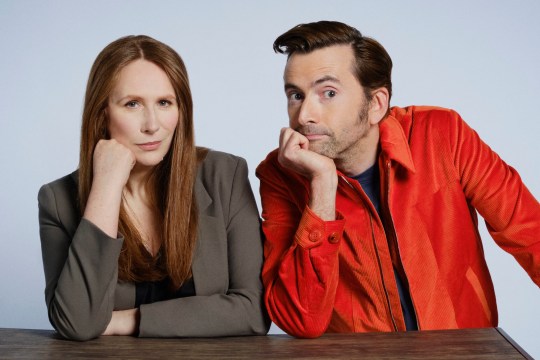 David and Catherine are returning…but how? (Picture: PA)

But then how do you solve a problem like Donna Noble? As it stands, Donna can’t come back to the linear story of Doctor Who – but there could very well be a way round that. If Russell doesn’t go back on his original storyline (which we wouldn’t really expect him to), Donna could make her return in a parallel universe.

Thanks to having our hearts shattered by Doomsday at the end of series two, we know parallel universes are very much a thing in Who – so could we meet a new version of Donna? Another possibility is the return of the DoctorDonna, a composite being made up of the Doctor and Donna, sparked by the regeneration energy.

There’s also a couple of big clues that point towards the 10th Doctor not being the one we’re used to. He has a totally new costume, a new (or improved) Sonic Screwdriver, and is using 13’s Tardis. Make of that what you will.

It’s all a flashback 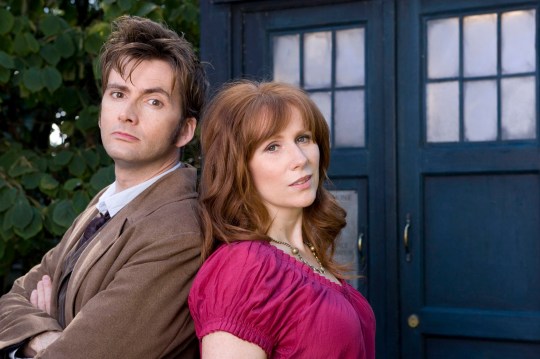 The pair starred together in series four (Picture: BBC)

More simply, we could see 10 and Donna turn up in a flashback (or potentially see the whole episode as a flashback).

We know that we’ve certainly not seen the whole of the Doctor’s life on screen, so we could be calling back to a time in 10’s time as the Time Lord, during his travels with Donna.

Doctor Who will return to BBC One this autumn.