Does Tom Read Wilson have a partner and where is he from? 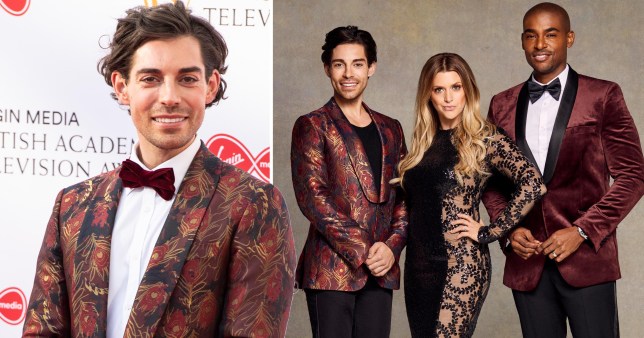 Tom’s been a part of Celebs Go Dating ever since its launch in 2016 (Picture: Getty Images/Channel 4)

Since 2016, Tom Read Wilson, 34, has graced people’s TV screens across the nation as a regular on Celebs Go Dating, first starring as the receptionist before becoming a junior client coordinator from series four.

Working alongside dating agents Paul Carrick Brunson and Anna Williamson, the team try to fix up celebrities with their perfect matches, leading to a mixed bag of results.

But while he does his best to help set up celebs, how lucky is Tom in love?

Is Tom Read Wilson in a relationship?

It’s not known whether Celebrity Best Home Cook star Tom is currently in a relationship, as he keeps his private life under wraps on social media.

However, he has spoken previously about the kind of person he would be interested in, telling Pink News in 2018 that he would like to be in a relationship with someone who is as ‘radically different’ to him as possible and that he doesn’t ‘physically have a type’. 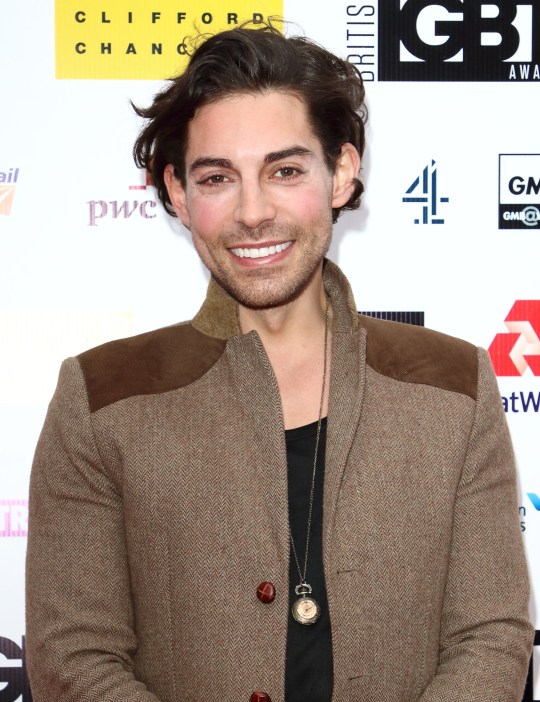 Tom at the British LGBT Awards in London in May 2017 (Picture: Keith Mayhew/SOPA Images/LightRocket via Getty Images)

Admitting at the time that he was a ‘serial dater’, Tom said that during his early days of dating, he was a ‘terrible self-editor’.

‘Later on in my dating life, I realised what I was attracted to in other people were often the curiosities and idiosyncracies and the nuances,’ he said.

‘I thought, “Why on earth am I trying to censor myself, or edit myself to get rid of those? Those should be the bits I’m celebrating.”’

The Celebs Go Dating star also said that he believes that being a part of a ‘marginalised group’ as a gay man ‘does make you more empathetic’, which he finds carries across to relationships.

‘The community is naturally empathetic because of experience. Perhaps we’re inclined to be more empathetic with our partners. You might have more luck keeping a degree of cordiality with your partner,’ he stated. 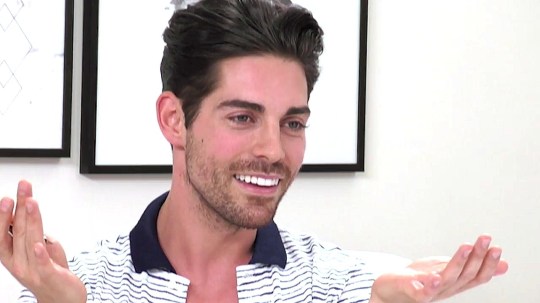 While taking part in another interview that same year, Tom spoke about the friendship he has with reality TV star Joey Essex, who starred in Celebs Go Dating in 2016 and 2017.

‘He’s enchanting – I get lost in his azure eyes,’ Tom told The Sun. ‘Everything about him is incandescent, especially his pearly teeth and coruscating personality!’

When asked whether he fancied Joey, Tom replied: ‘Oh gosh, is the Pope Catholic?’

Ever since he first appeared on Celebs Go Dating, fans have been utterly enamoured by Tom’s posh accent.

While some have questioned whether his voice is real, he has assured in the past that he is being his true, authentic self.

In 2016, Tom auditioned for The Voice UK, performing Accentuate The Positive for the coaches, from the 1944 film Here Come the Waves.

Although he received no spins, at this point the judges would still spin around in their chairs to speak to the contestants after their performances.

As will.i.am began to hear Tom speak, the rapper blurted out: ‘Wait a second, where do you come from?’

After Tom informed them that he was from Berkshire, which he described as ‘real Wind in the Willows territory’, will.i.am responded: ‘Wait a second, are you for real? You’re like that all the time?’

Former The Voice UK coach Paloma Faith explained to Tom that he was ‘everything that will.i.am thought he was going to find when he arrived in Britain’.

There you have it! 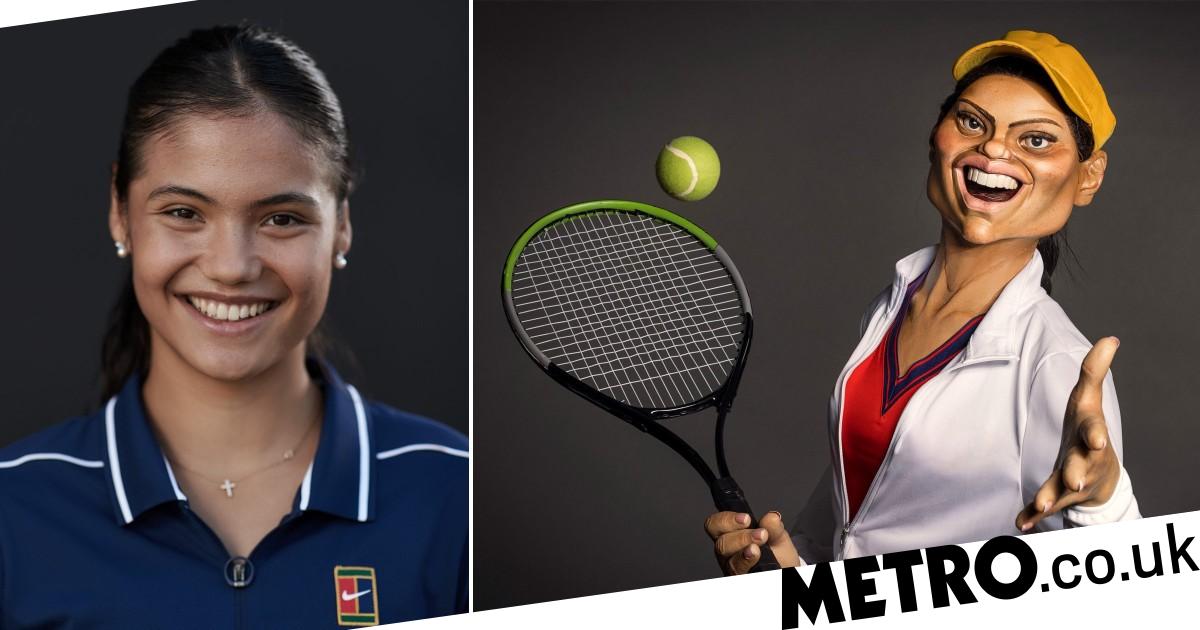