Who was eliminated from Drag Race US? (Picture: VH1)

The first queen has been eliminated from RuPaul’s Drag Race season 13.

And things got heated…very heated.

Before their task had even begun, the ‘Winner’s Circle’ decided to pull a trick on their rivals by hiding Elliott with 2 Ts to find out why they chose to eliminate her.

Defending her decision, Kahmora Hall explained: ‘I just really didn’t get what her drag style was.’

Elliott then stepped out from her her hiding place and his back: ‘It was kind of shocking when it was unanimous for me when y’all didn’t know nothing about me.

It was the end of the road for Kahmora (Picture: VH1)

‘But now I have a first impression of all of y’all, so it is what it is.’

During their challenge, each team had to put their acting skills to the test with their very own RuPaulmark Channel specials.

Ru divided the queens into three groups, each tasked with bringing either God Loves Flags, Misery Love’s Company or April Fool’s Rush In.

Unfortunately, after a killer Trains-themed runway, Kahmora and Denali Foxx landed in the bottom two.

Kahmora was the first to go (Picture: VH1)

Although, in the end, after a fierce lip-sync battle, Kahmora was the one sent packing.

But, did the right person go?

Drag Race fans were left divided by the result, with many taking to Twitter to share their thoughts.

Sad to see @KahmoraHall go home as I was REALLY looking forward to seeing her looks. Girl, you need to model them for us at the very least! Tonightâs was absolutely breathtaking ð ð#RuPaulsDragRace

Another commented: ‘I am really surprised that @theelliottqueen was not the first queen to go home this season.’

While on added: ‘The right queen went home.’

RuPaul’s Drag Race continues Fridays on VH1 in the US and Saturdays on Netflix in the UK. 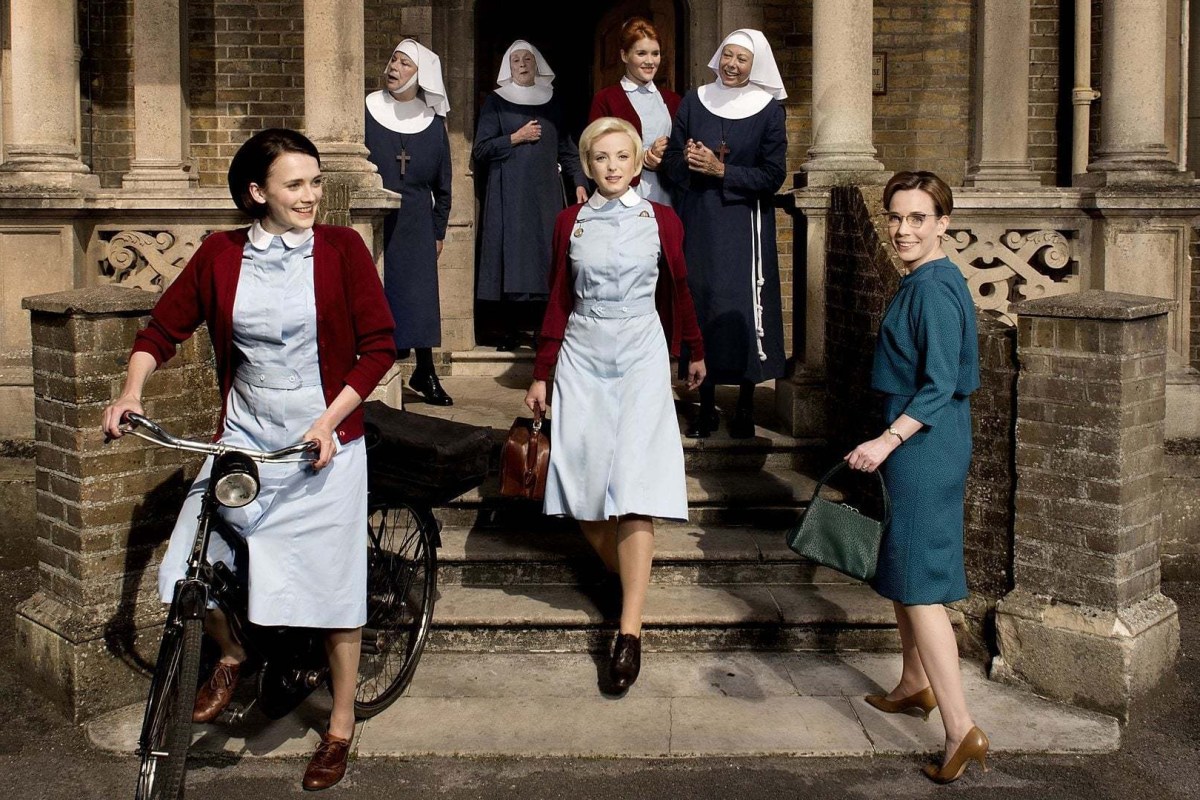 CALL The Midwife fans have been left baffled after BritBox slapped the show with a content warning. The streaming service...