Drag Race UK: Sister Sister speaks out after being targeted by trolls 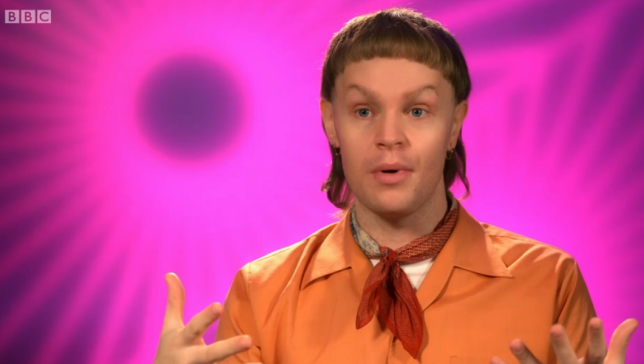 Sister Sister thanked those who had voiced support (Picture: BBC)

RuPaul’s Drag Race UK star Sister Sister has called for people to ‘be kind’ after being inundated with hate messages from nasty online trolls.

The series 2 contestant, who was safe from elimination this week, shared a statement on social media revealing they had been subjected to ‘shocking and incredibly painful’ comments by furious keyboard warriors.

Sister Sister added that she is ‘taking a minute to process it all’.

‘I won’t lie, the last few days have been very tough,’ they penned. ‘Some of the hate I have had to read about myself has been shocking and incredibly painful. I want to thank everyone who has sent love and support, it means the world to me right now.

‘I’m just taking a minute to process it all and exercise a little self care.

‘Lastly, don’t ever let anybody dampen your flame. If you’re shining bright and they don’t like it… shine brighter.’

I wonât lie, the last few days have been very tough. Some of the hate I have had to read about myself has been shocking and incredibly painful. I want to thank everyone who has sent love and support, it means the world to me right now. #bekind

A number of contestants reached out to voice their support of Sister Sister, including co-star Bimini, who wrote: ‘I hope people that support me aren’t responsible for any of this.

‘My message is to uplift others, not tear them down. Sister Sister is a sweetheart and this is incredibly upsetting to read. Be kind to others. Words can hurt!’

They added: ‘Thank you so much for speaking up babes.. There would still be toxic viewers but this would at least make some people think about posting their hate towards queens who are keeping us entertained in the middle of the pandemic… We love you.’ (sic)

Meanwhile, last year’s contestant Cheryl Hoe added: ‘Doll this fan base can be so toxic. You were cast because you are a STAR! We’ve all seen it for years!

‘I don’t want you to ever forget that cos there are loads of people that love and celebrate YOU.’