DUCK Dynasty’s Jep Robertson dropped $289,900 on a Texas home with his wife Jessica after moving away from his family and overcoming his battle with drugs.

Jep, 43, and his wife Jessica, 41, moved from Louisiana to Texas in 2017 with their five children to launch their food truck Jep’s Southern Roots.

Jep and Jessica Robertson have bought a new home in TexasCredit: Jep Robertson/Instagram 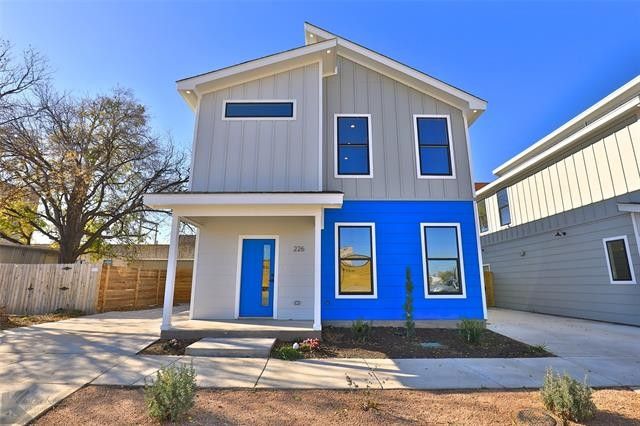 The $289,900 house has three bedrooms and three bathroomsCredit: Realtor.com

The abode is brand new and features an open-floor plan with a modern design.

The house has hardwood flooring throughout.

The master bedroom has a walk-in closet and massive bathroom.

The bathroom features a walk-in shower and duel sink that has a similar design to the kitchen.

The backyard has plenty of space for kids Lily, Merritt, Priscilla, River and Gus to play.

There is also a gas fire pit.

The home is downtown and walking distance to many local bars, restaurants, attractions and more, according to Realtor. 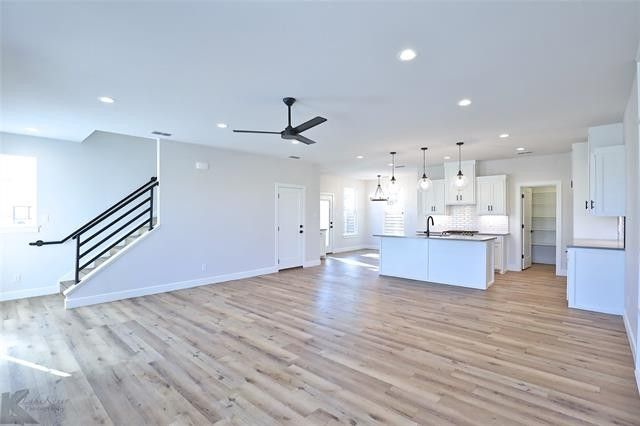 The home has an open-floor plan with a modern designCredit: Realtor.com 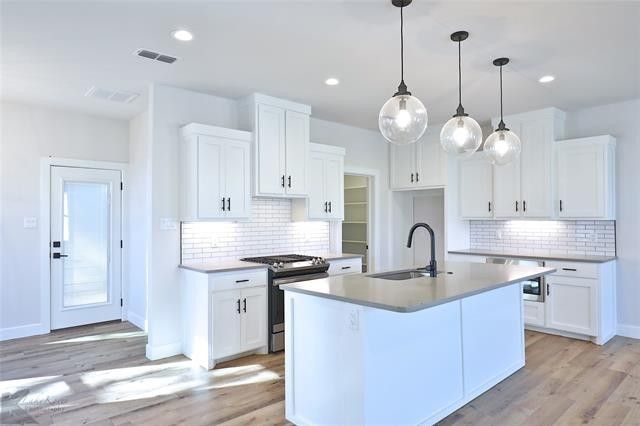 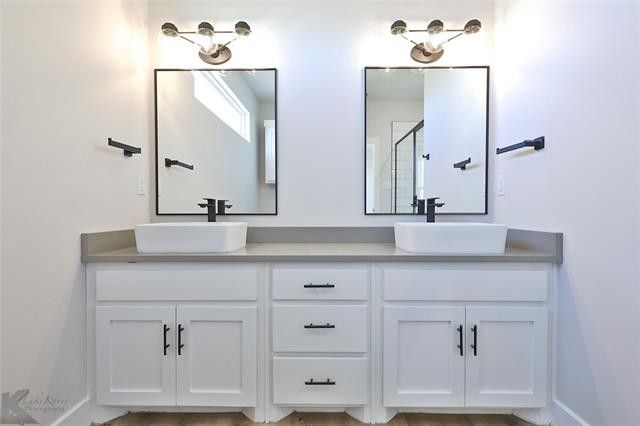 The bathroom has duel sinksCredit: Realtor.com 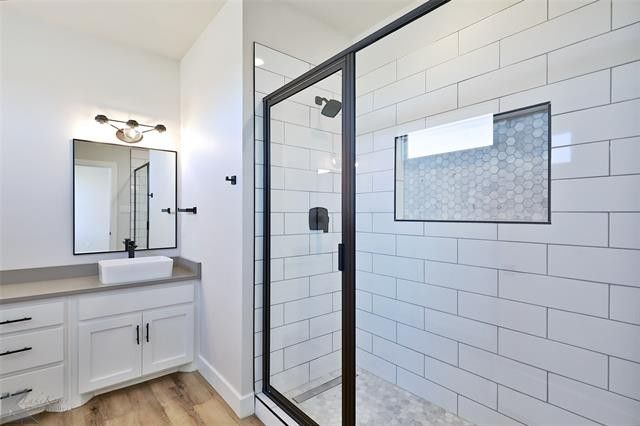 There is also a walk-in showerCredit: Realtor.com 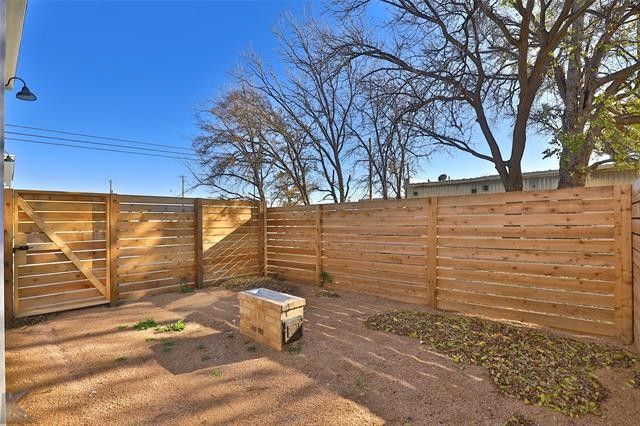 There is plenty of backyard space and even a fire pitCredit: Realtor.com

Jep and Jessica put their lakeside home in West Monroe, Louisiana on the market for $1.4million in 2017.

After a series of price drops, the home was eventually taken off the market and is still in Jep and Jessica’s name.

Jep is the youngest son of Duck Dynasty’s Phil and Kay.

He has been open about his battle with addiction, including in his memoir The Good, The Bad, and the Grace of God: What Honesty and Pain Taught Us About Faith, Family and Forgiveness, which was co-written by Jessica.

Jep wrote that he tried everything “anybody gave to [him],” including “a whipped cream can or a hit or LSD in some weed.”

The couple starred on the 2016 spinoff Jep and Jessica: Growing the Dynasty, where they adopted their son Jules “Gus” Robertson.

The family’s show Duck Dynasty ended after 11 seasons in 2017.

Jep’s niece Sadie still lives in Louisiana with her husband Christian and their daughter Honey, who they welcomed in May 2021.

The property is located in West Monroe, Louisiana where her family’s famous mansion is.

The property purchase comes at the perfect time, as Sadie revealed over the weekend that her home has been infested by rats.

She wrote on Instagram: “Tbh the start to this year has been quite interesting! We will share more about it in our vlog soon.

“It started off by me getting FLURONA (flu + covid) (yikes) so obviously I was so bummed to miss passion but I was so thankful that God gave me the strength to still preach my message to an empty room despite being so sick.

“My faith from that experience grew so much. His spirit is truly living within us! also, thankful the conference is online!”

Sadie added: “Then as we were on our way home from ATL we got a call that we have a couple of rats invading our home and those little guys are doing some workkk. So we couldn’t go home.

“So here we are floating around trying to make the most of it. Thankful to be healthy now. Lord, help us to consider it joy! P.s. I’m sad to say ratatouille the movie hits different now.” 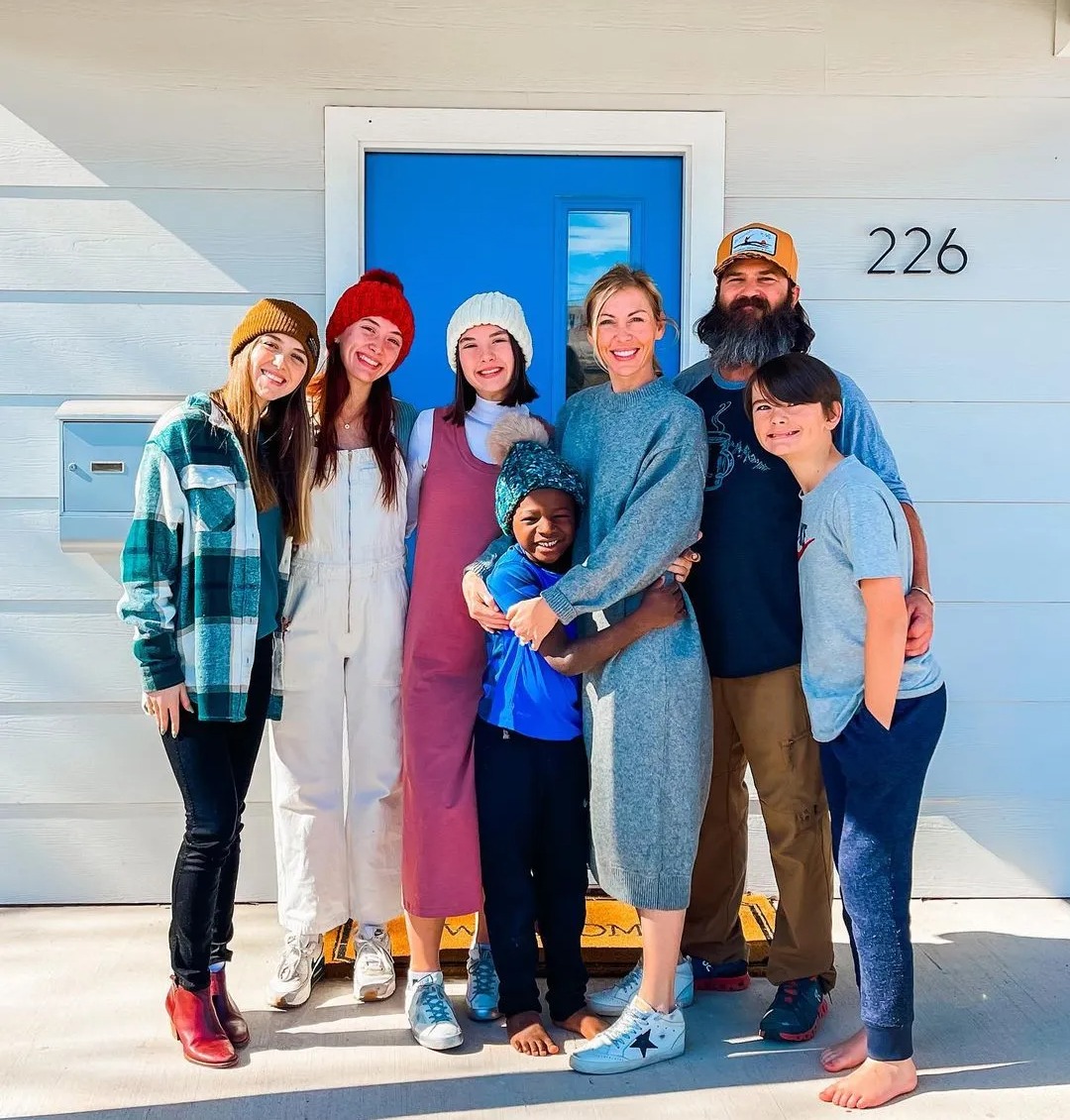 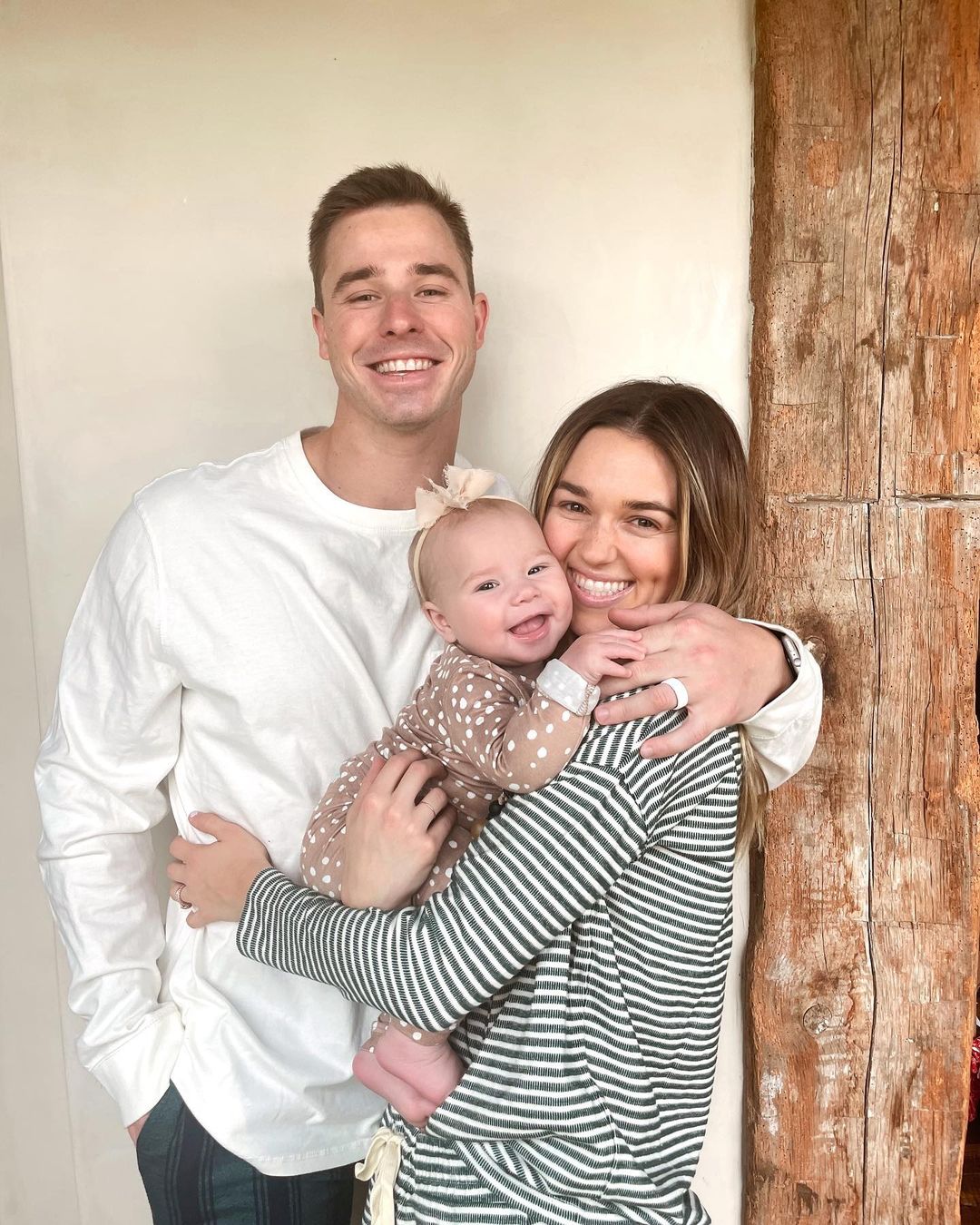 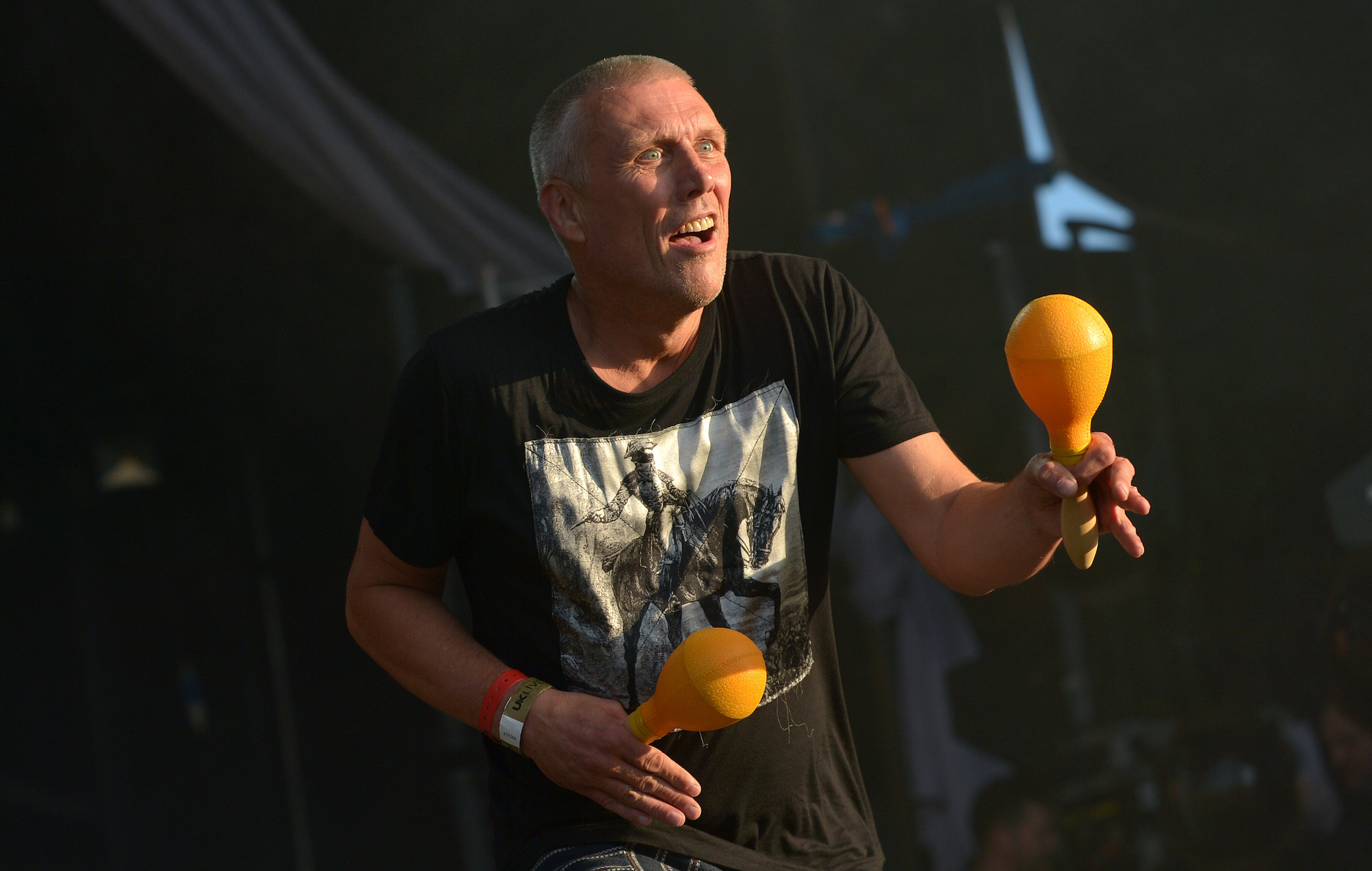