EASTENDERS viewers are in floods of tears after Mick Carter told wife Linda about Katy Lewis’ abuse – after confronting the rapist.

The former pub landlord – who is played by actor Danny Dyer in the BBC soap – found the strength to confront his abuser in emotional scenes tonight. 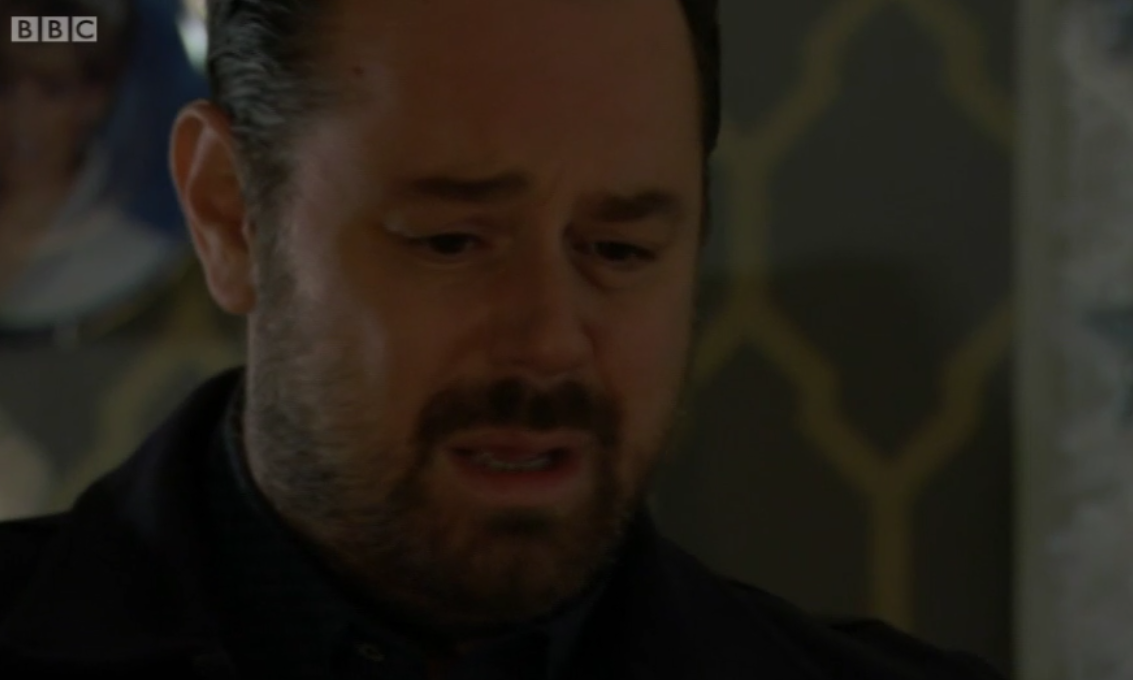 However after Mick forced Katy into admitting that she abused him – she tried to manipulate him by threatening to accuse him of rape.

Trying to manipulate him, she said: “I’m sorry I had to threaten you but when we’re talking about abuse, it sound so wrong.

“You loved me Michael, we were in love and we created a beautiful child that meant so much to me. I knew the rest of the world wouldn’t understand, would judge us and blame you – that’s why I had to keep a secret for so long.

“You wanted me, we made a baby that means that you enjoyed it – how else could that have happened? You sound pathetic. You lost your virginity to an older woman – most men, real men would be proud of that.” 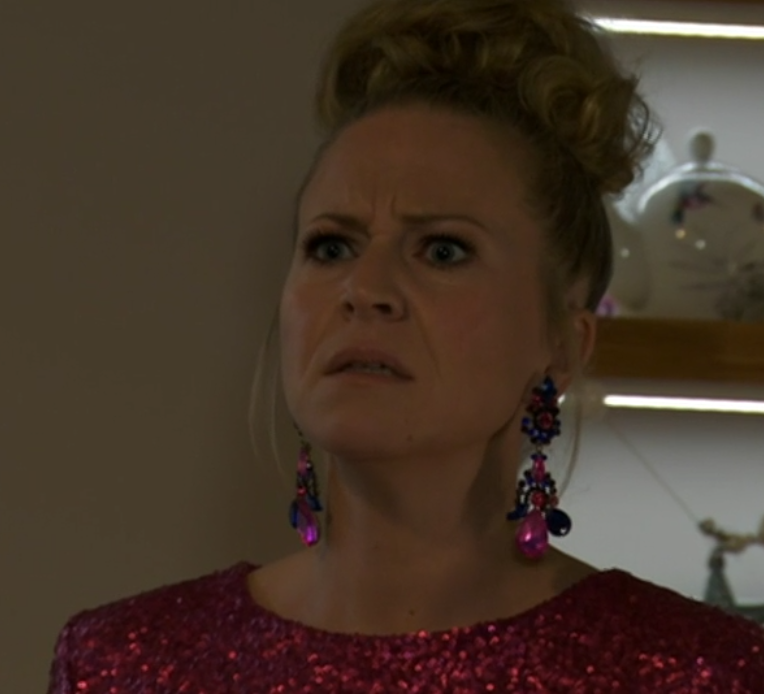 Linda was shocked and comforted her manCredit: BBC

Mike realised what she was doing and began arguing back – and told her exactly what he thought.

He told her: “You talk and you twist things, just like you used to do. That’s what you’re doing now and I’m not going to let you anymore.

“I don’t care if they bang me up, you don’t control me anymore.”

With that he left to tell Linda the truth – while Katy screamed in terror at being exposed for being a paedophile.

Mick arrived home to tell Linda – and it left her devastated. 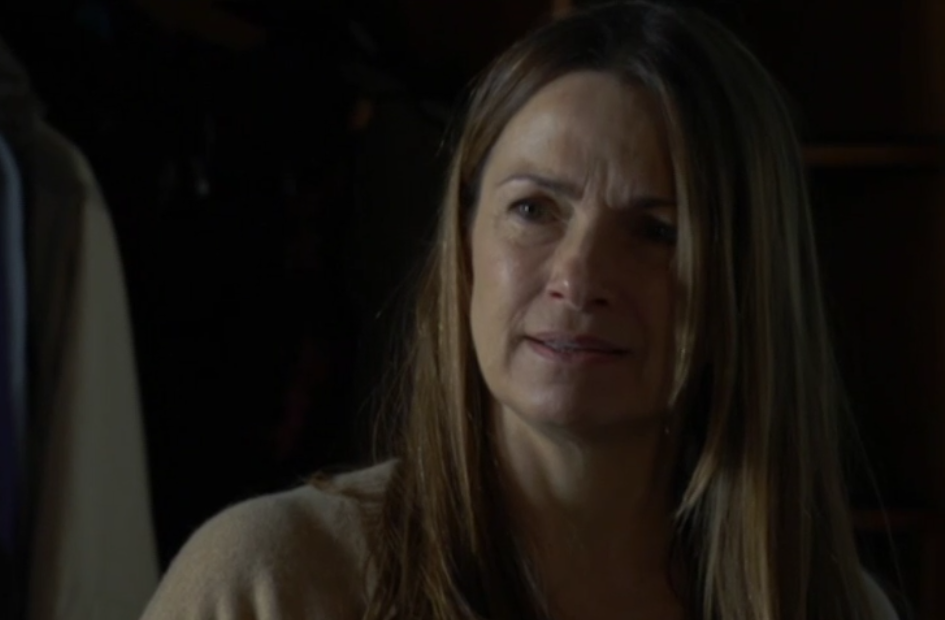 Katy admitted she abused Mick when he was 12 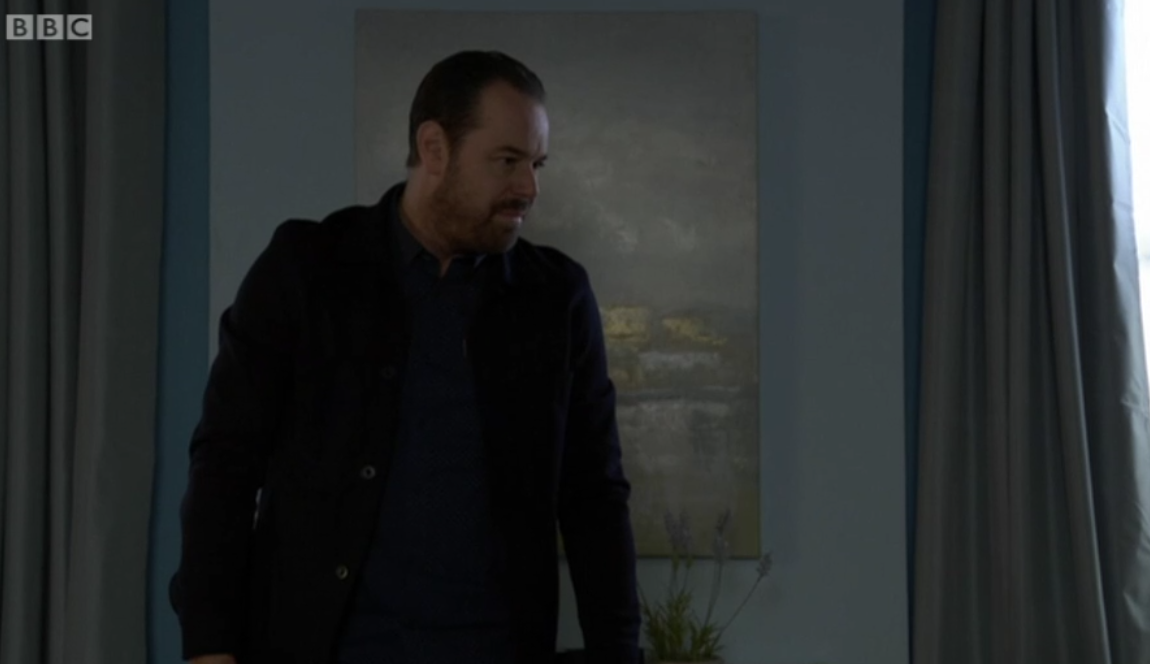 She tried to make Mick feel guilty for speaking out

“Frankie, she’s my daughter,” he told her as Linda struggled to understand – instead convinced Mick cheated on her.

Linda realised what he was saying and rushed to hug him to reassure him that everything would be OK.

As she explained it to Mick, that what Katy did was rape, he was confused but insisted he didn’t want to go to the police.

Fans were left in floods of tears by the emotional scenes.

One wrote:  “eastenders has me in f***ing pieces tonight. mick’s abuse storyline is harrowing.”

Another added: “Damn, this Mick storyline is beyond powerful.

“#EastEnders The acting from @MrDDyer and @kelliebright76 is just incredible, but heartbreaking too.”