EASTENDERS viewers are in floods of tears after Shirley Carter apologised to son Mick for the events that led up to him being abused by paedophile Katy Lewis.

The fixer – who is played by actress Linda Henry in the BBC soap – broke down after blaming herself for what happened to her son when he was in care. 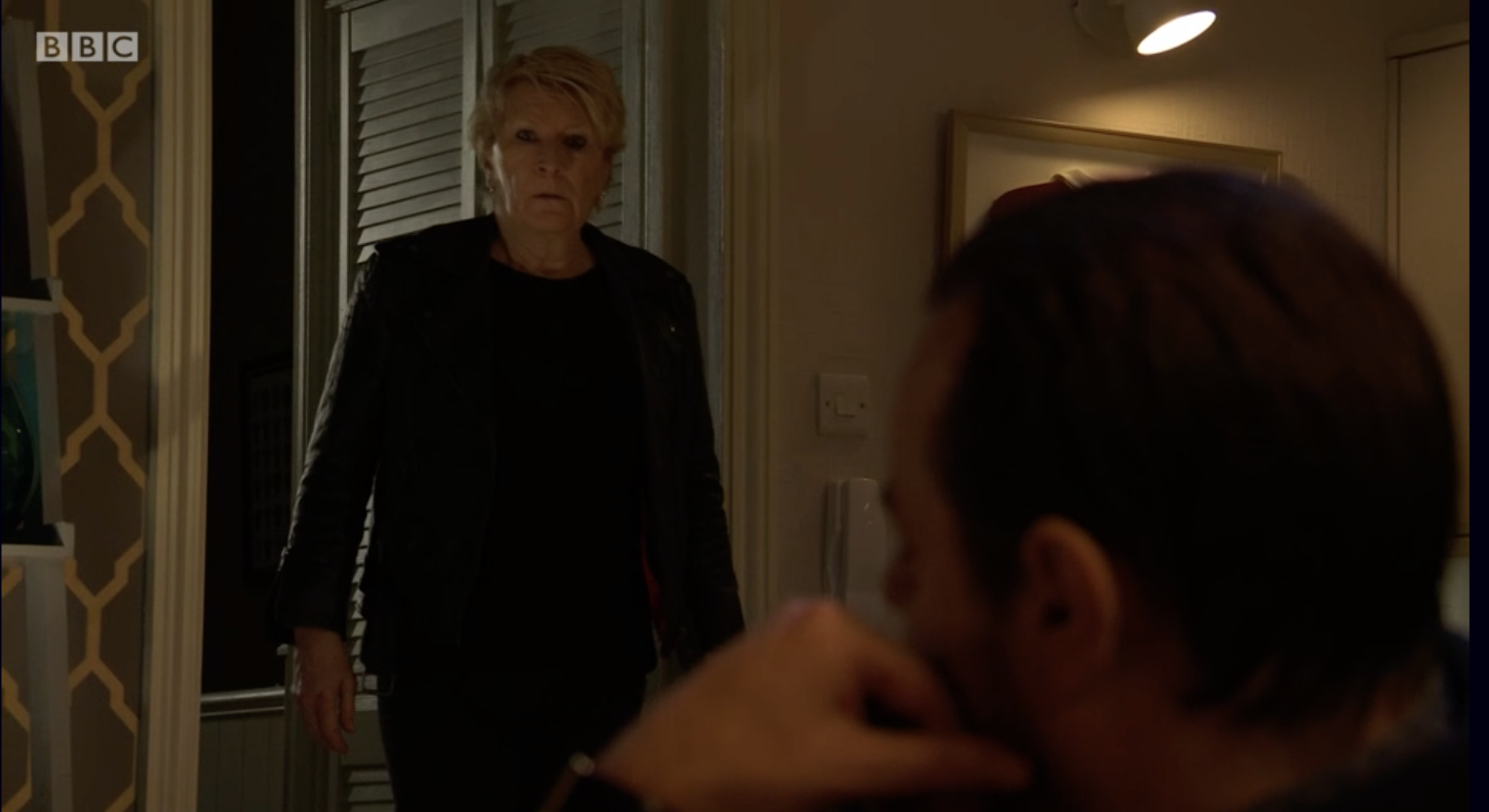 Shirley gave birth to Mick at just 14 but was forced into pretending he was her brother, and when the family hit hard times the younger kids went into care.

Last night she discovered that Katy had abused Mick, and she attacked Katy in the street before confessing to the police.

But tonight she was convinced not to tell them about the abuse until Mick was ready to deal with it.

And in emotional scenes she and son Mick finally reunited leaving viewers in tears. 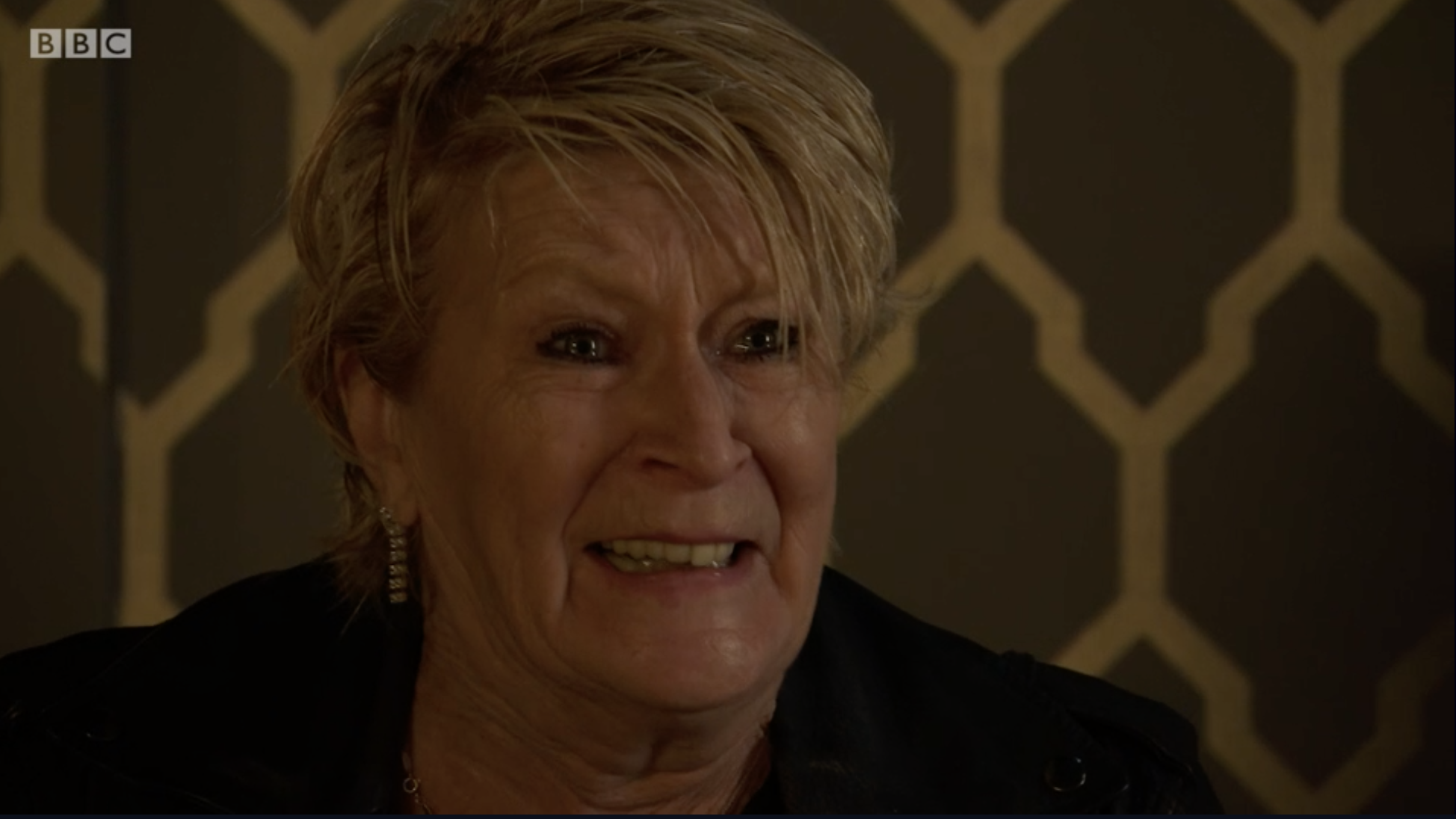 “I let you down again, like I have done my whole life, Mick. I sit over there and I wonder why is it that everybody I love doesn’t trust me. And it’s because I let them down – I always let them down.

“What type of a person am I, what type of mum to let this happen? I was old enough, I should’ve been protecting you, taking care of you and now I can’t even make you happy.

“All my life Mick, I’ve been acting hard but I’m not – I’m weak and every little bit of hurt that you’ve ever felt is because of me, it’s all down to me. Because I’m a weak mum, and I am so sorry Mick. I’m so sorry it’s all my fault.” 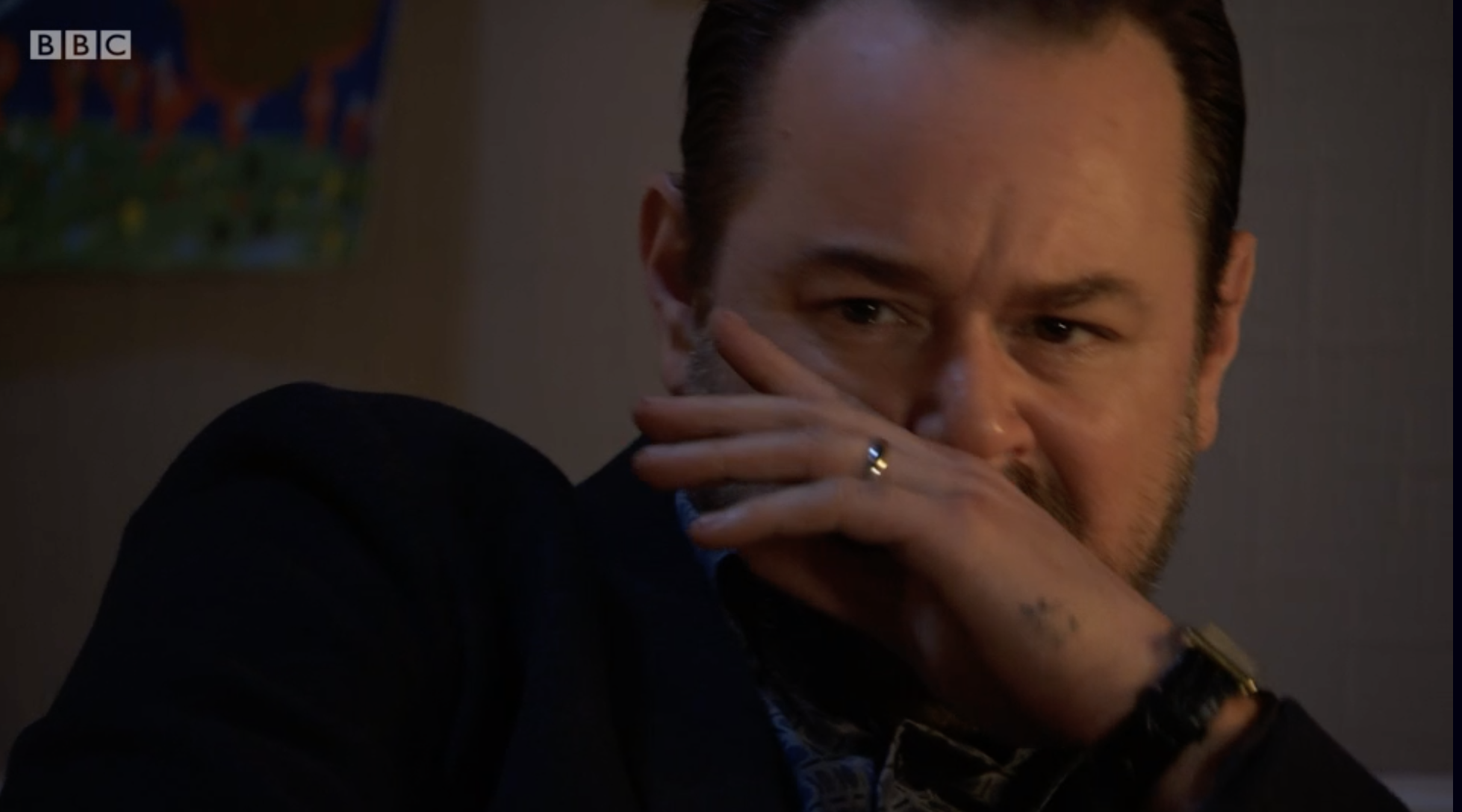 An emotional Mick forgave his mum, saying it wasn’t her fault

Seeing how destroyed Shirley was, Mick opened up and told her it wasn’t her fault – it was Katy and she would pay.

“I love you. I’m not ready to handle any of this yet but when I am I’m going to need all the help I can get. Better late than never mum, eh?”

The emotional scenes had viewers in floods of tears.

Another added: “These Mick and Shirley scenes. Heart-wrenching.”