EASTENDERS viewers have spotted a touching tribute to Ronnie and Roxy Mitchell in Jack Branning’s house.

The two sisters – who were played by actresses Samantha Womack and Rita Simons in the BBC soap – died three years ago together. 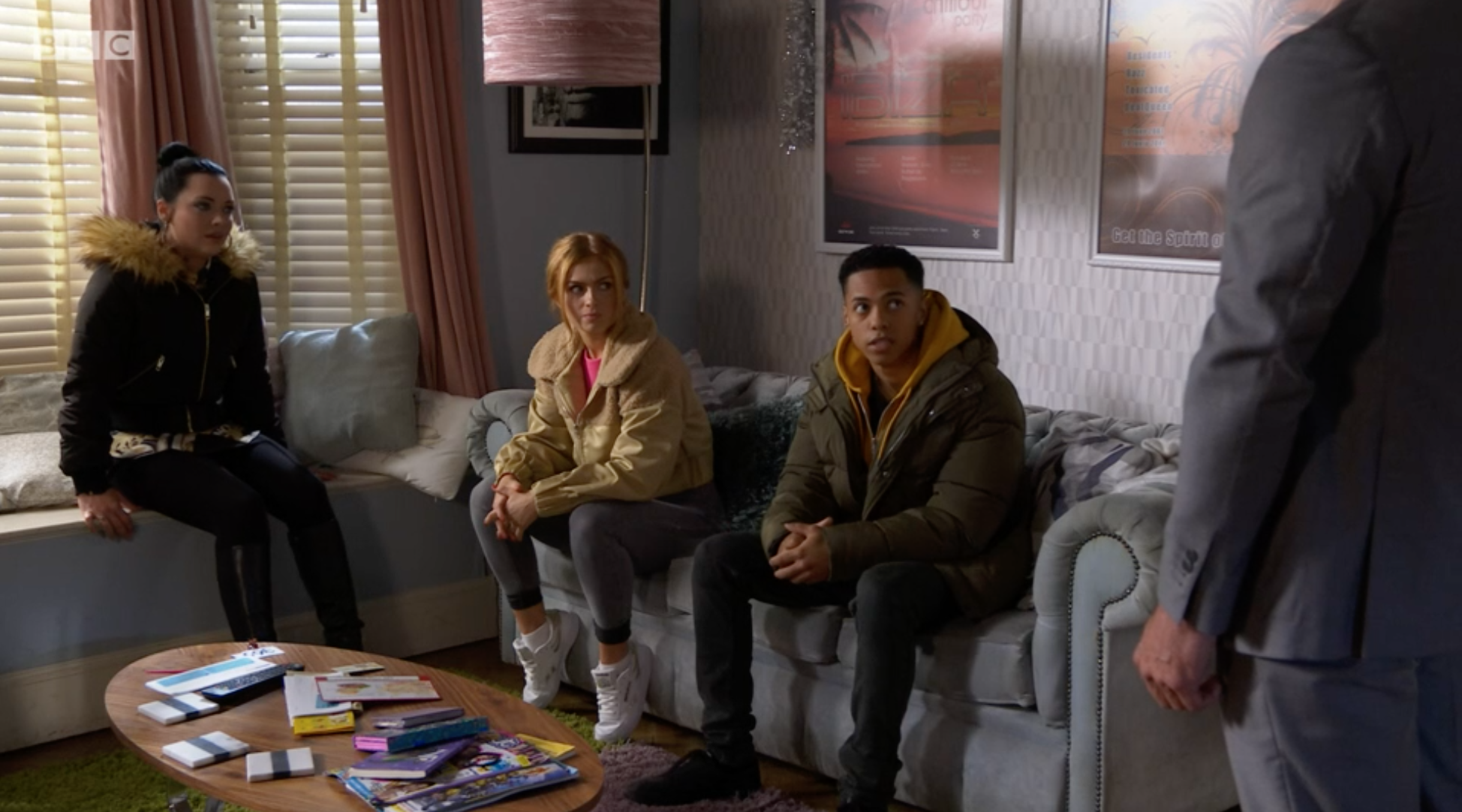 The posters are a nice tribute to Ronnie and Roxy

They drowned on Ronnie’s wedding day to Jack after Roxy suffered a heart attack when she jumped in the pool.

Ronnie dived in to save her but her voluminous wedding gown took on too much water and they both slumped to the bottom to their watery doom.

While he was married to Ronnie, jack had a daughter, Amy, with Roxy and for that reason he seems to have left the tribute in place. 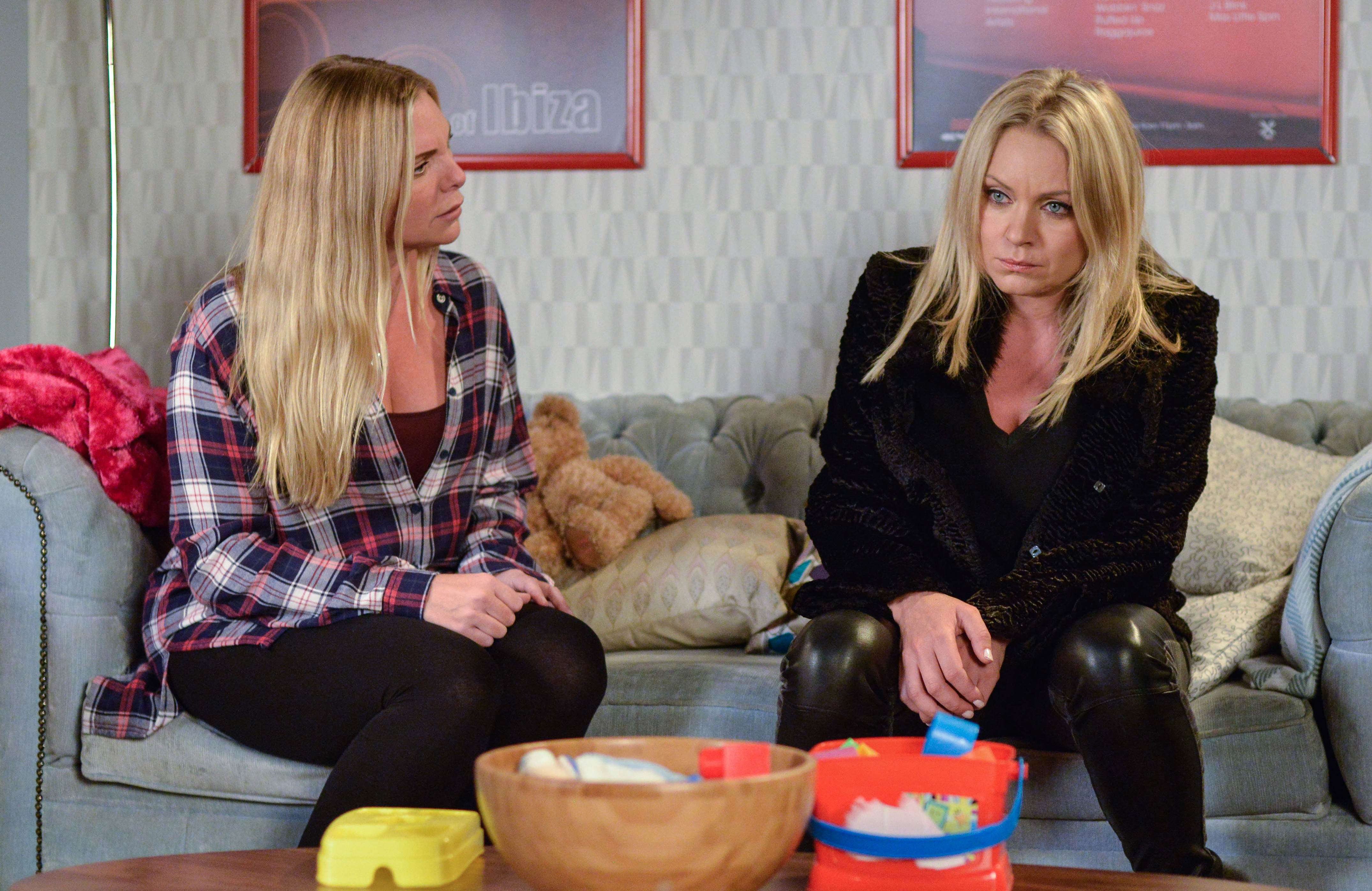 The sisters put the posters up from their time in Ibiza 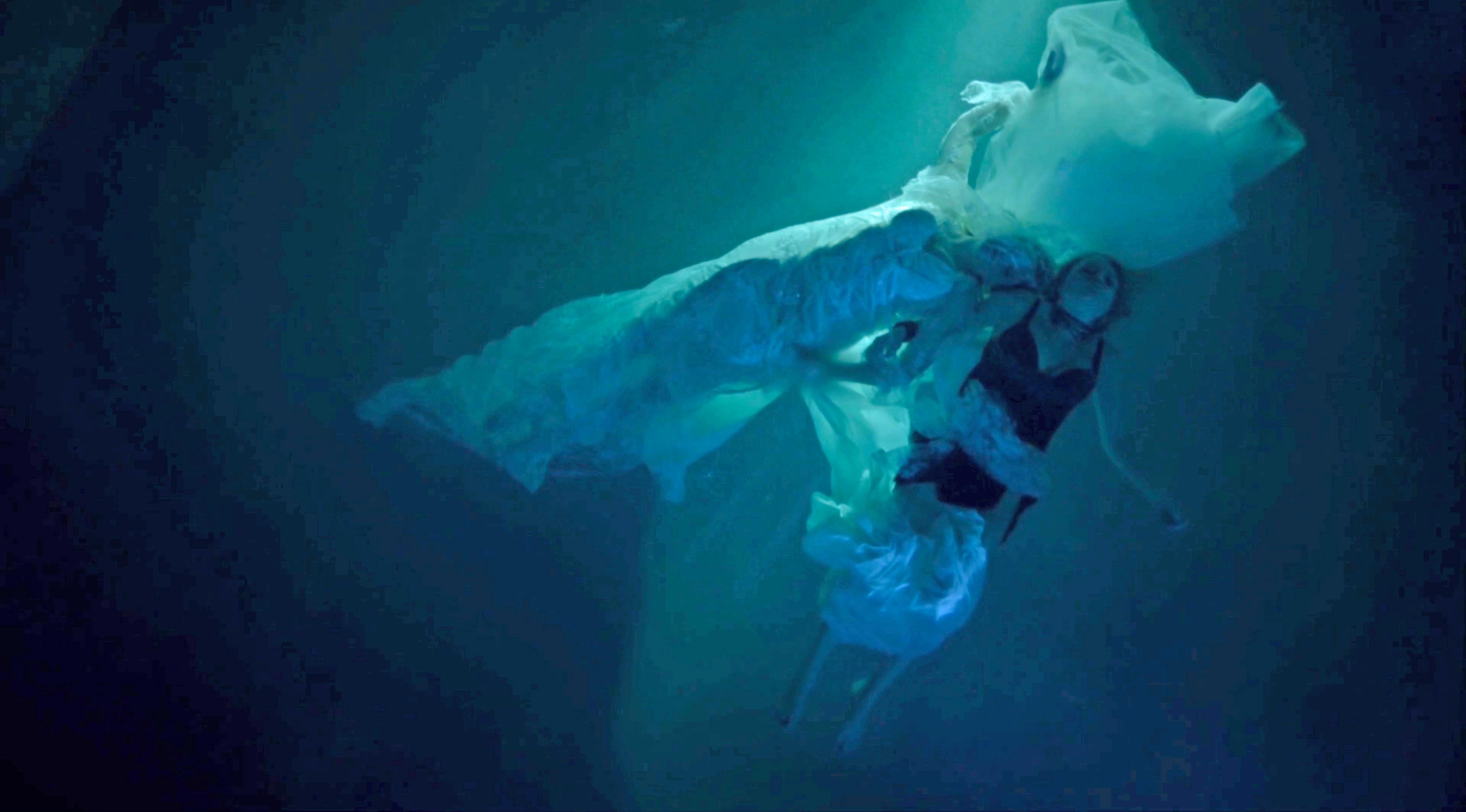 They drowned on Ronnie’s wedding day together

Ronnie and Roxy were known for their love of Ibiza, where they had been successful bar owners before arriving in Walford.

And in Jack’s house, he has two posters featuring the “spirit of Ibiza” taking pride of place in his living room.

Fans say it’s unlikely a 50 year old police detective would have posters on his wall unless they are a tribute to his late love and her sister.

One wrote: “Considering Ronnie and Roxy loved Ibiza, I would like to think Jack has it up to pay homage to them, a sentimental reminder.”

A second said: “Maybe Jack has kept them up because they remind him Ronnie and Roxy, he might of even kept them up for Amy sake as well.”

However others hate the posters, with one writing: “A painting would be amazing!

“Even if they put them in wooden frames it would be better. But they look terrible! They upstage every single scene they’re featured in. Maybe they’re the EE equivalent of Hilda’s flying ducks?”