EASTENDERS’ Ian Beale has finally realised that wife Sharon Watts is trying to kill him – after his enemy Max Branning worked it out.

The businessman – who is played by actor Adam Woodyatt in the BBC soap – is responsible for Sharon’s son’s death and she has become determined to avenge him by murdering Ian. 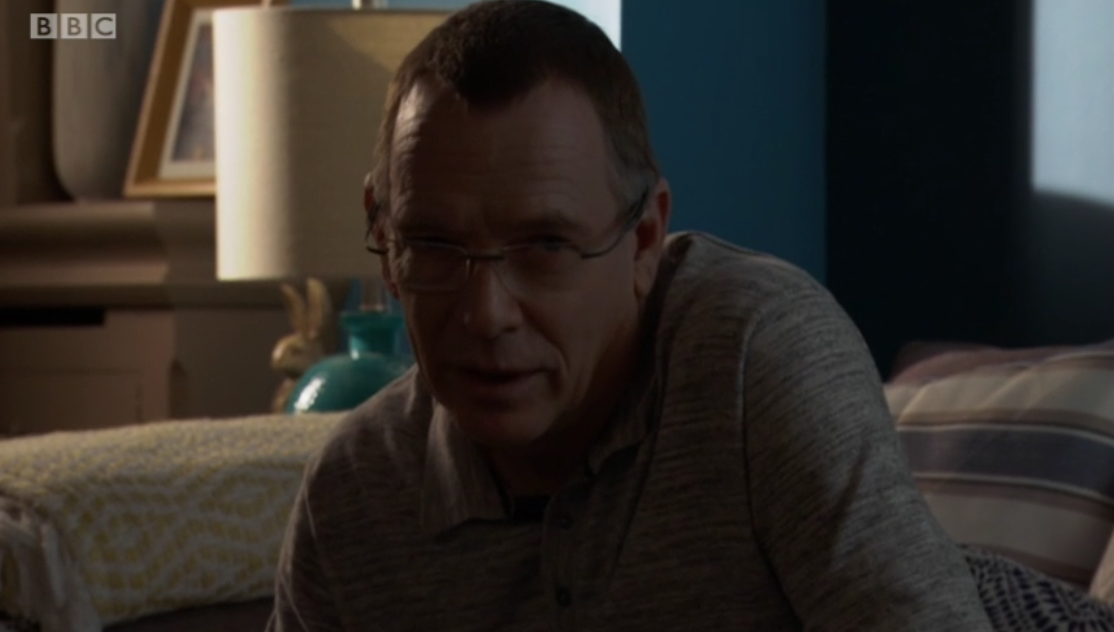 Ian Beale has finally cottoned on to SharonCredit: BBC

Tonight Max overheard Sharon’s suspicious phone call to the doctors and realised that she could be the one trying to kill Ian – and she isn’t done yet.

Walking upstairs, he went to see Ian and told him: “It wasn’t Tina. I think it could be Sharon.”

At first Ian refused to believe Max, hitting back: “You know what Max, this is pathetic even for you. Sharon has been my friend for over 40 years and now she’s my wife. She even had an alibi.”

“We both know Sharon could do this without even lifting a finger,” Max told him. 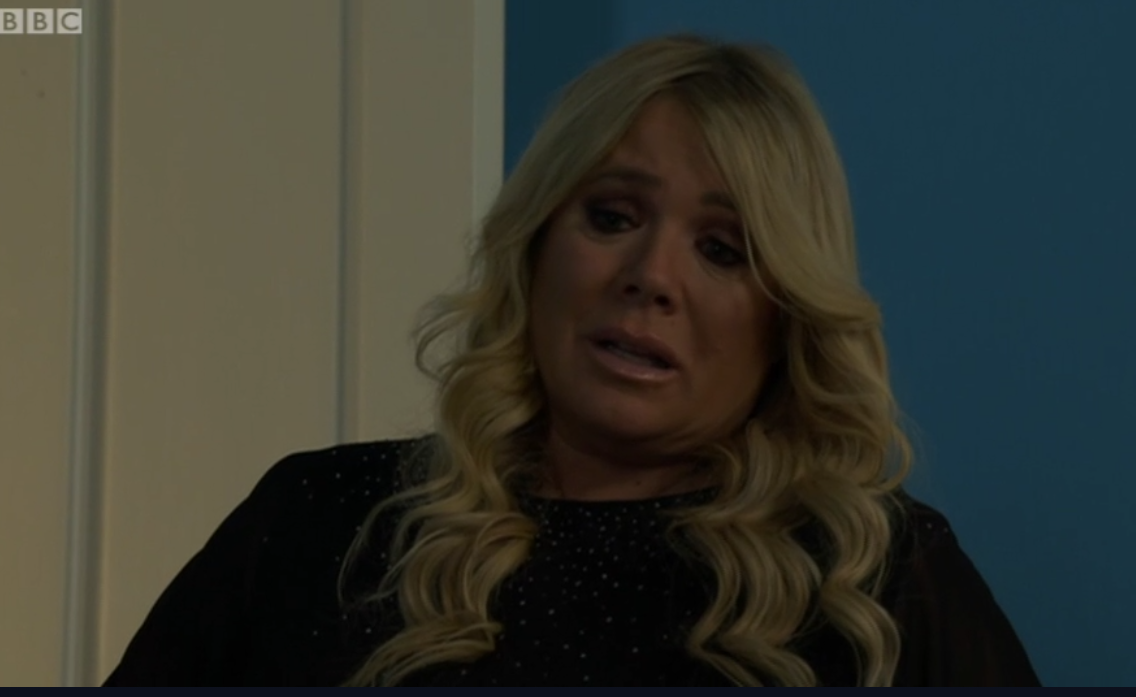 She is unaware that Max has told Ian to suspect her

“Maybe she believed Dotty more than she let on? If she did then she’d have more of a reason than Tina had. Bloods, mental health test? Sorry to break it to you Ian but I’ve just overheard Sharon postponing them until next month.”

He added: “I’m doing this for us Ian because if the person responsible goes down, you’re safe, you’re alive and I’ll get my money.

“I also want you alive for Louis, for Abi, because we’re family. We’re not that different Ian.” 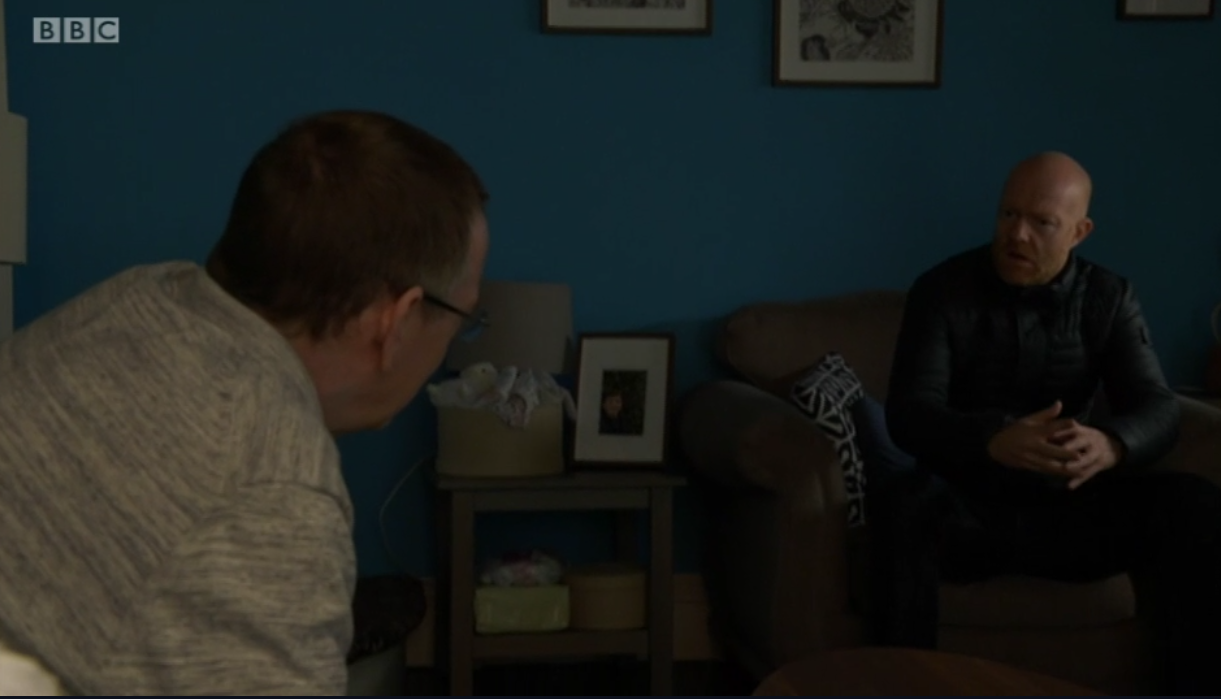 Max warned Ian not to have bedtime cocoa made by Sharon

Max added: “Open up your eyes yeah, she’s looking after you and you’re getting worse. Believe me or don’t but I wouldn’t be accepting her goodnight cocoa.”

Later, Ian asked Sharon about the GP tests and when she lied to him, he realised that Sharon was trying to kill him.

And fans were in shock.

One wrote: “This storyline took a great turn. Ian is closer to the truth.”

A second said: “Ian knows Max is telling the truth about Sharon.”

Another added: “The twist I didn’t see coming…. IAN KNOWS WHAT SHES UP TO…. I’m sooo here for next week, BRING IT ON.”