EASTENDERS star Jake Wood has dropped a HUGE hint that he’s been snapped up for I’m A Celebrity.

The actor, 49, who played Max Branning for 15 years, exited Albert Square in February in an explosive storyline that saw his character shunned.

He’s currently preparing for an 11-week run in his first acting job since leaving the BBC soap.

But Jake says he’ll finish performing in 2:22 A Ghost Story alongside pop-star Lily Allen in the West End just in time for the jungle launch.

Good Morning Britain host Ben Shephard quizzed: “Will you be finished in time to go into the jungle if the call comes in?”

“I’ve made no secret of the fact I’d love to do the jungle. We were talking about it in the break, Kate [Garraway, who was a 2019 cast member].”

Ben then asked whether he’d be up for starring in the Australian or Welsh series after coronavirus forced ITV bosses to change the location.

Earlier this month The Sun revealed Jake’s in advanced talks to be in I’m a Celeb.

But Jake, 48, has since met with the ITV jungle show’s casting chiefs, who are aiming to secure the best line-up yet for its return to Australia.

And sources said last night he is keen to sign up if offered a place.

One told the Sun on Sunday: “He would love to go into the jungle.

“He thinks it would be a great challenge for him and he has of course seen how well other ­EastEnders stars have done on the series.”

Another source added: “The casting team have booked half of the campmates already and have been bragging about some phenomenal names.”

The soap star is in advanced talks to be in I’m a CelebCredit: BBC/Kieron McCarron/Jack Barnes 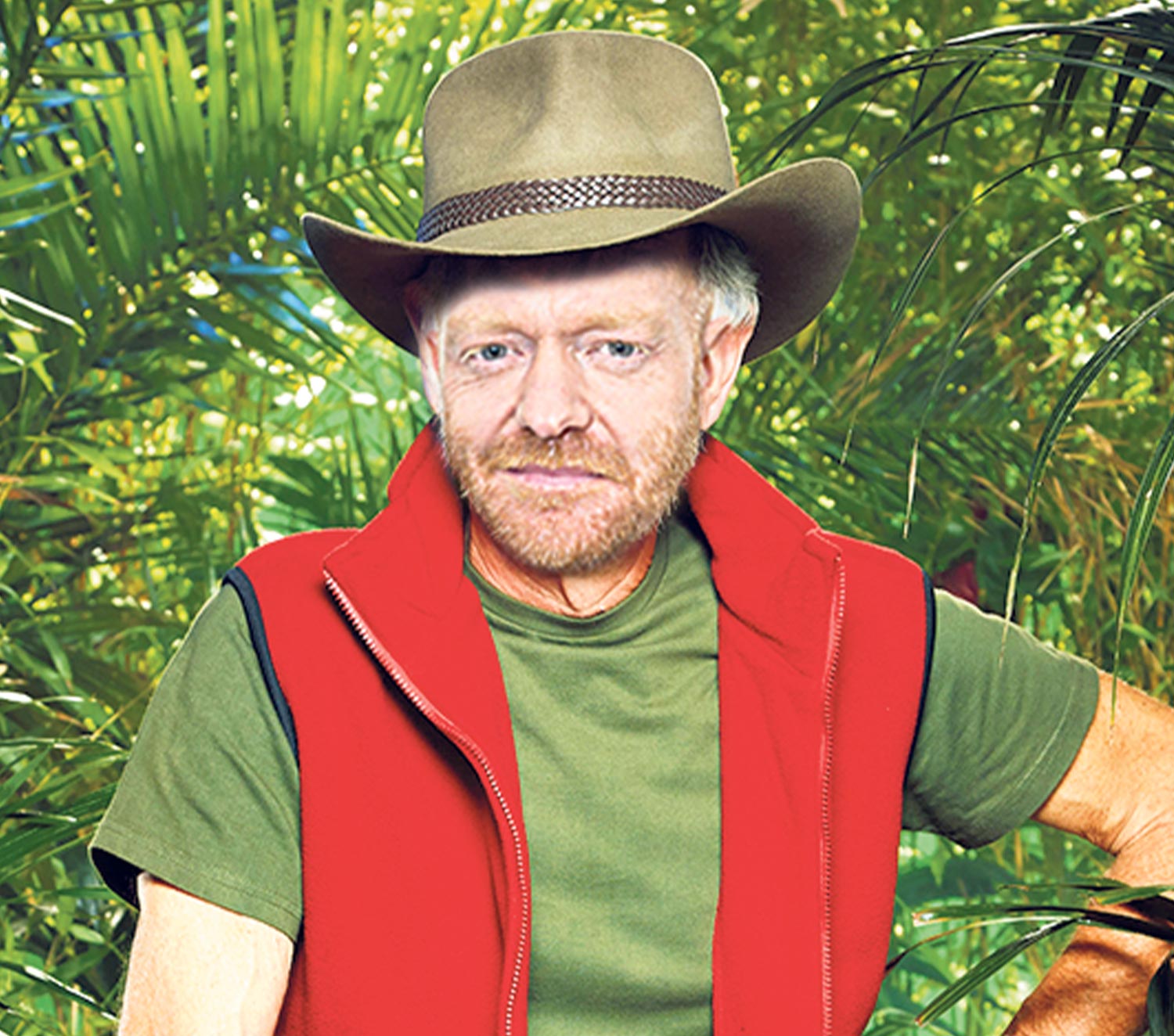 Ant and Dec are returning to Oz after filming in North Wales last year because of CovidCredit: Rex Features