EASTENDERS fans are horrified after Ian Beale failed to wish his son Bobby a happy birthday on his 18th.

The businessman – who is played by actor Adam Woodyatt in the BBC soap – failed to visit or even call his youngest son on the milestone birthday. 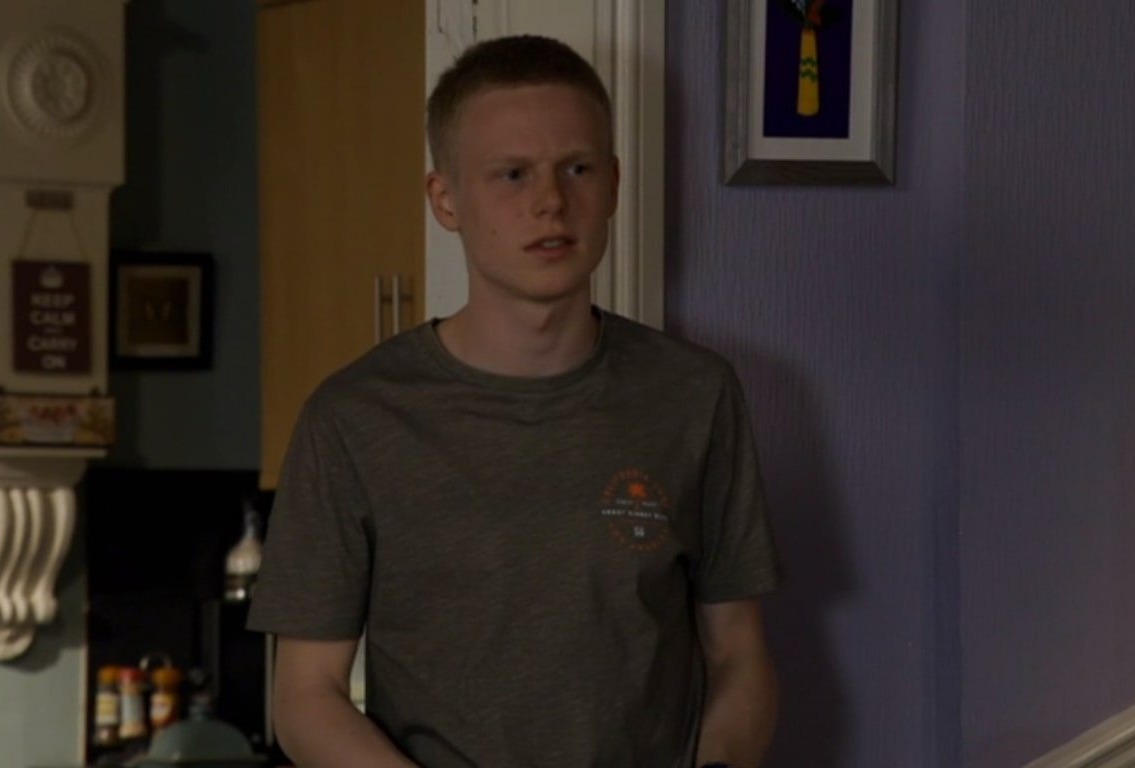 Bobby was gutted that his dad sent him a card from an internet ordering serviceCredit: BBC

Instead he sent him a card from an internet ordering service.

Ian was last seen in Walford earlier this year when he fled to avoid being murdered by Sharon Watts and Phil Mitchell.

They discovered he was responsible for their son Denny’s death and hatched a plan to make him pay.

It all fell apart but Ian decided to flee the Square for good anyway.

Tonight, Bobby’s girlfriend Dana and his family threw him a surprise 18th party – but there was no Ian in sight.

However Dana’s dad Harvey did turn up – and had a very different idea about who Bobby was.

It later emerged that Dana had lied to her dad about Bobby – instead painting him as a serial charity fundraiser who never stops.

He was humiliated when Harvey started reeling off a list of his accomplishments – stuff he had never heard of – and assumed she was ashamed of him.

But as Dana explained her dad had never let her have a boyfriend before, she said she would tell him a truth eventually.

Bobby then revealed his own dad Ian couldn’t be bothered to even pick up the phone for him.

He said: “All my own dad could manage was sending a card he ordered online.”

Another added: “Bobby Beale ought to be thankful that Ian sent a card! #EastEnders” 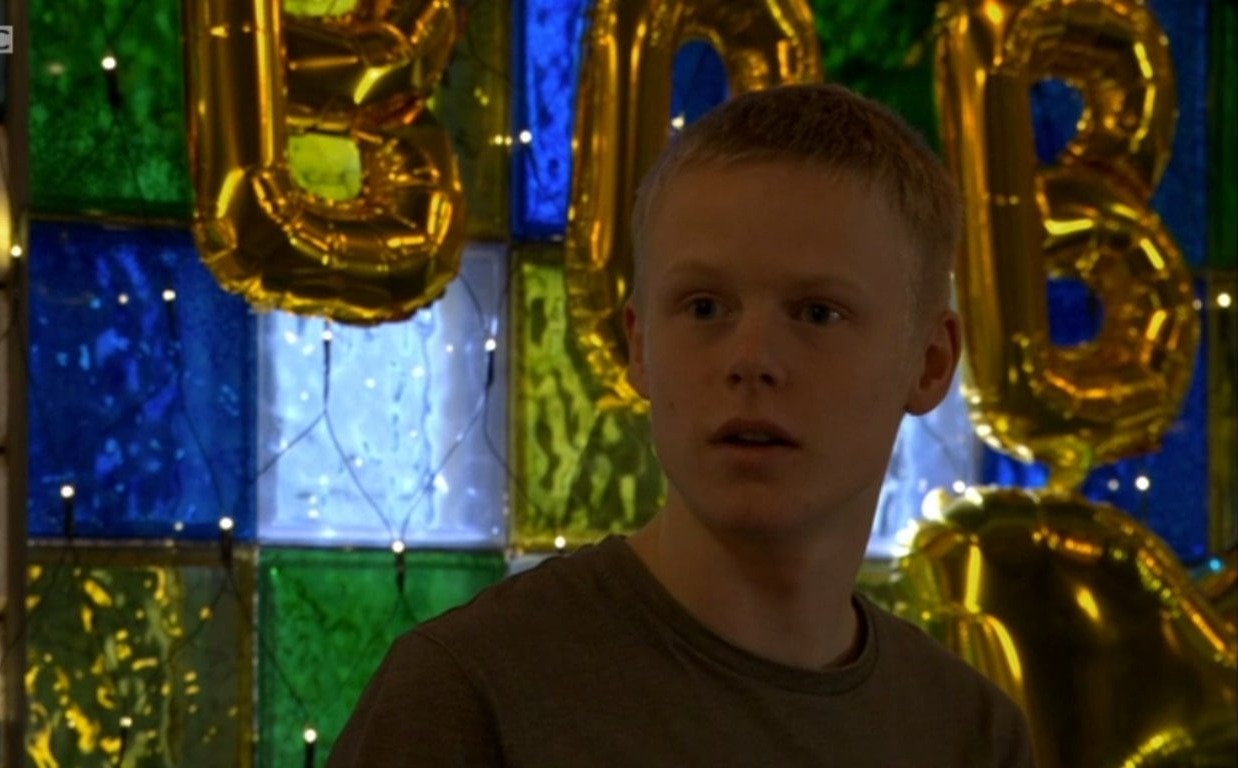 Bobby was treated to a surprise birthday party but his dad failed to showCredit: BBC 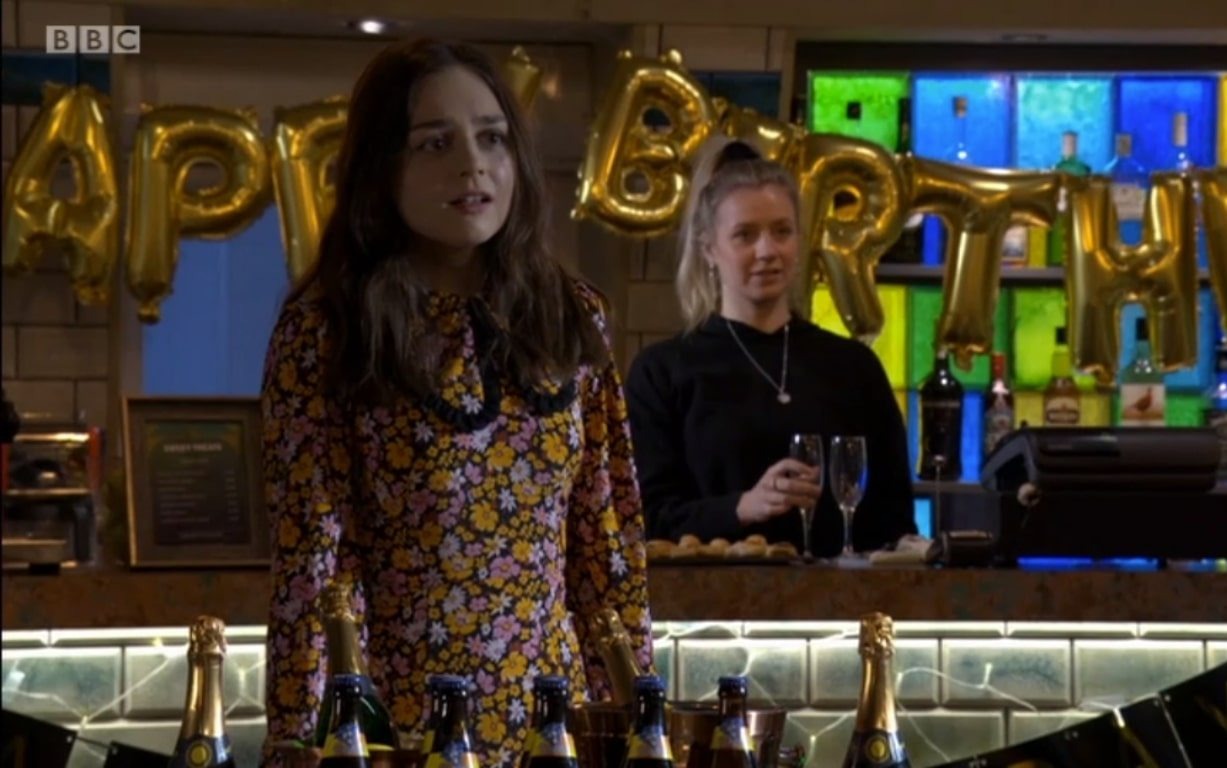 Dana got her own surprise when her dad Harvey turned up in Albert SquareCredit: BBC