EASTENDERS stars are helping raise money to save the life of their friend and top celebrity agent, Terry Mills, who is currently battling coronavirus in Mexico.

Some of Walford’s finest actors including Natalie Cassidy, Max Bowden, Gillian Taylforth and Letitia Dean and Chizzy Akudolu have already chipped in to the good cause. 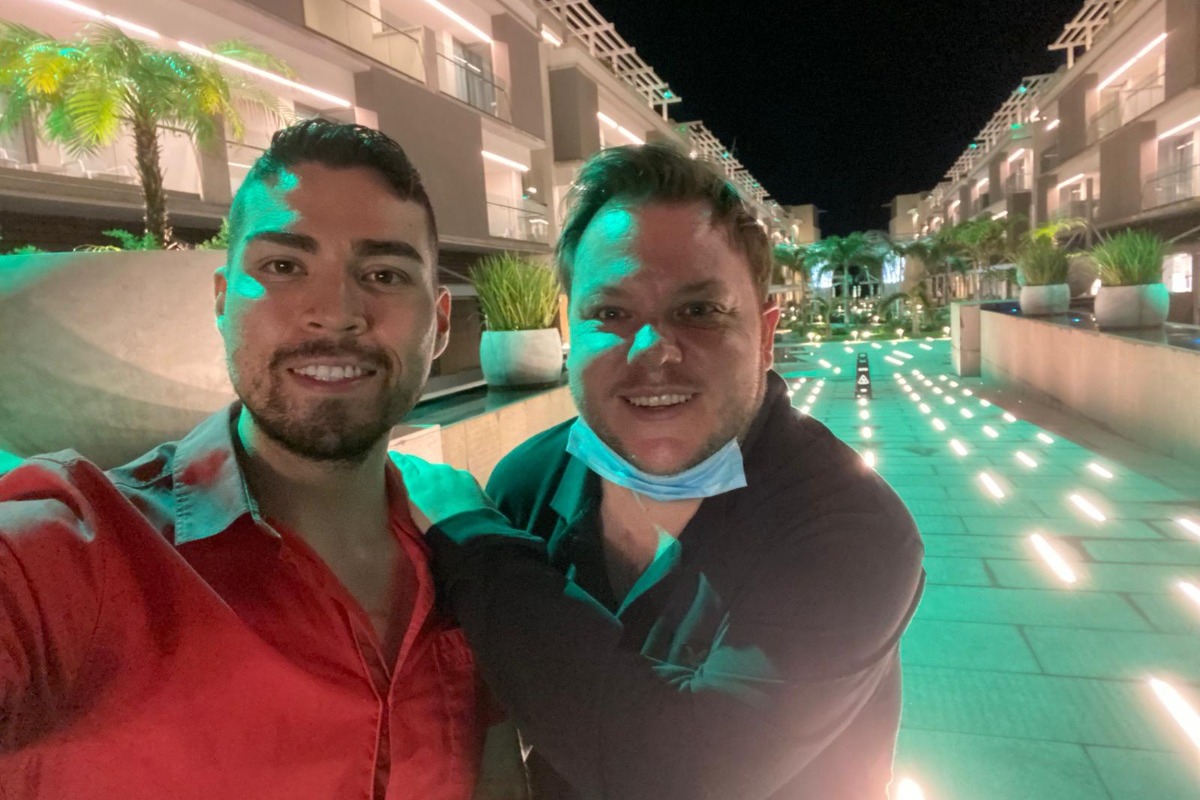 Terry is currently fighting for his life in Mexico after coming down with coronavirusCredit: GoFundMe

The fundraiser, which was only started on Sunday morning via GoFundMe, has already raised more than £17,000.

Terry Mills is one of the best known and beloved celebrity agents in the business, looking after the likes of Towie star Yazmin Oukhellou, Gogglebox’s Amy Tapper, and Callum Izzard from ITV2’s Ibiza Weekender.

In a post shared on GoFundMe, his friend Sarah revealed Terry, 38, is fighting for his life in a hospital in Cancun, Mexico.

During a business trip the agent was struck down with Covid, which has now developed into pneumonia. 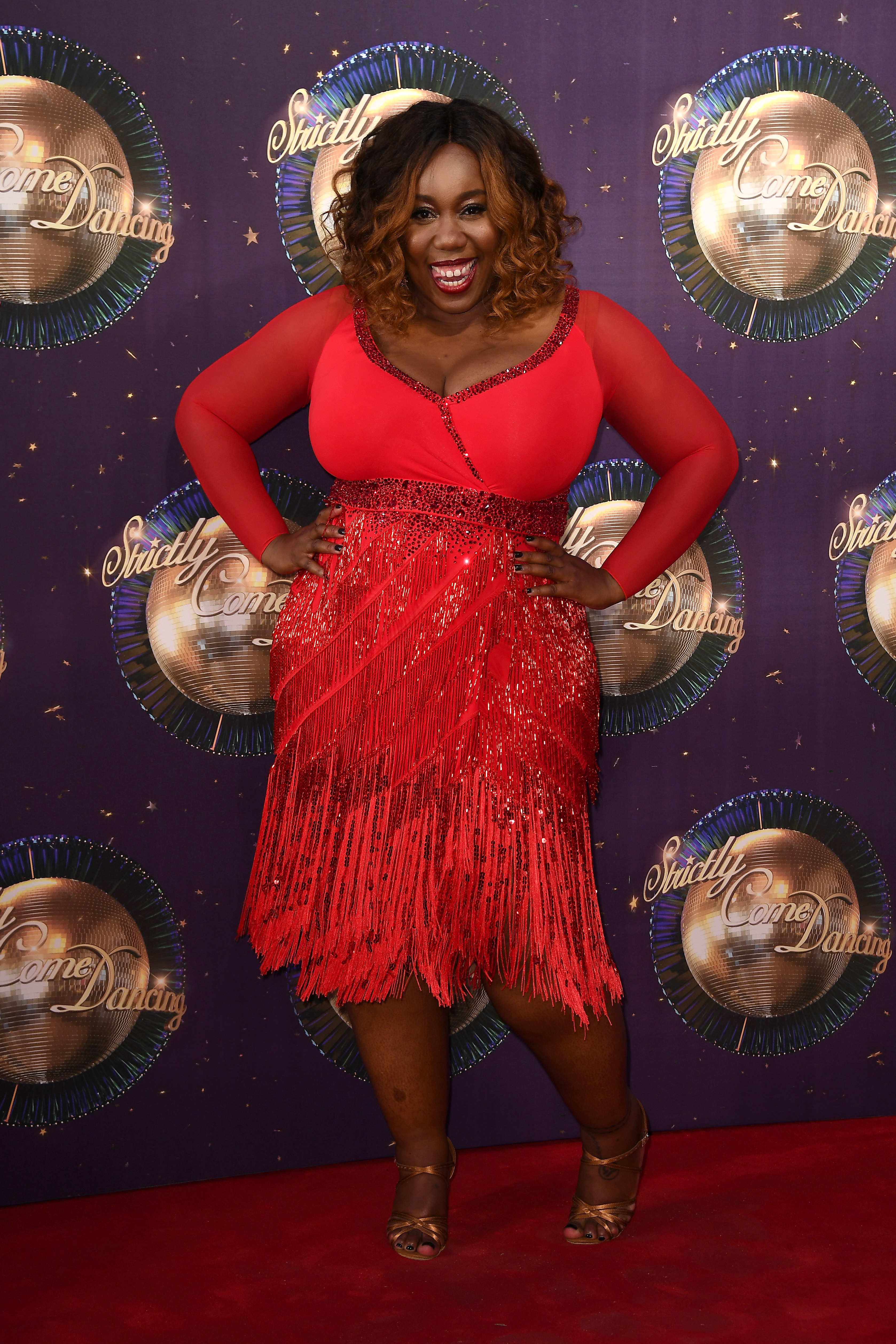 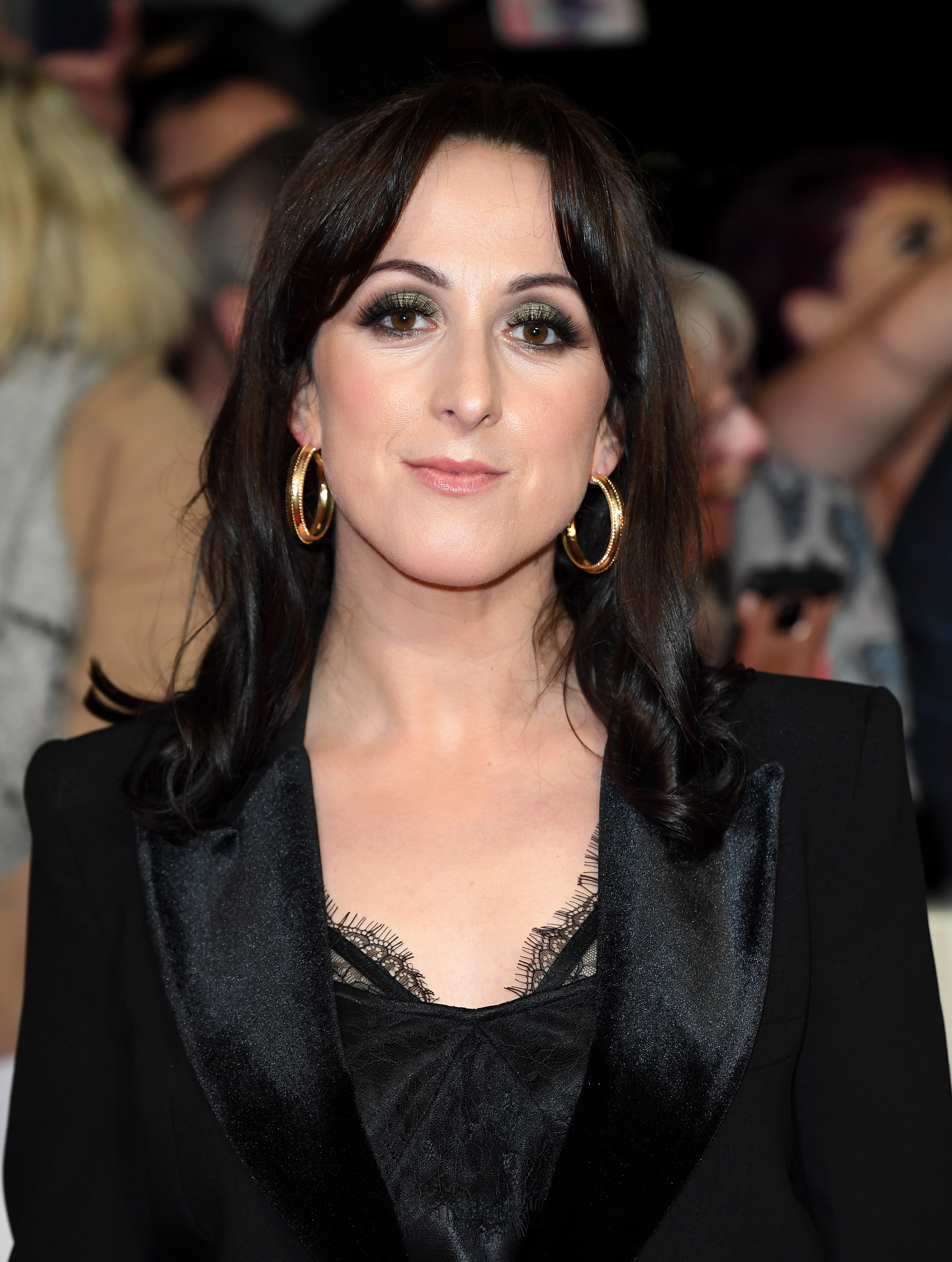 Sarah went on to that Terry’s insurance does not cover beyond the first 24 hours and his family have been told his best chance of survival is to be placed in an induced coma.

Terry is currently receiving oxygen and antibiotics but his condition has worsened and doctors have said he has to be put on a ventilator for his best chance of survival.

His friend Sarah wrote: “We’re frightened. We want to be there holding Terry’s hand but we’re not allowed and we need to raise another £100,000 within the next ten days to pay for this life-saving treatment.”

Terry’s friends are hoping to raise enough money to get him the medical care he needs and bring him home. 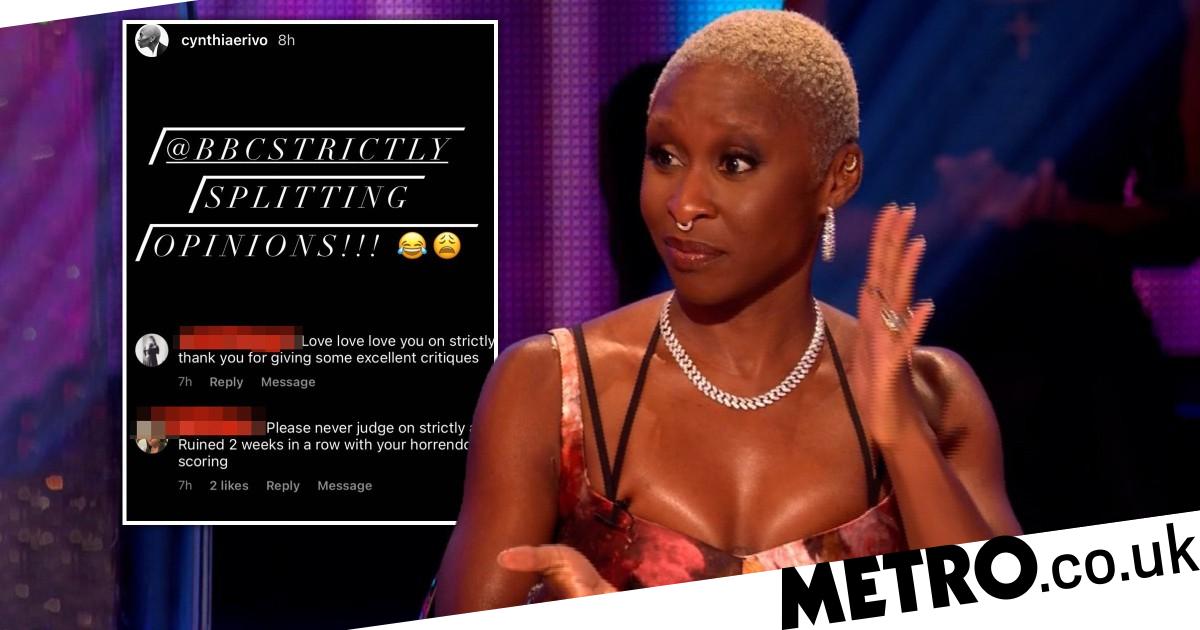