The barmaid – who was played by actress Luisa Bradshaw-White in the BBC soap – looked to have been killed by Gray when she confronted him about the death of his wife Chantelle. 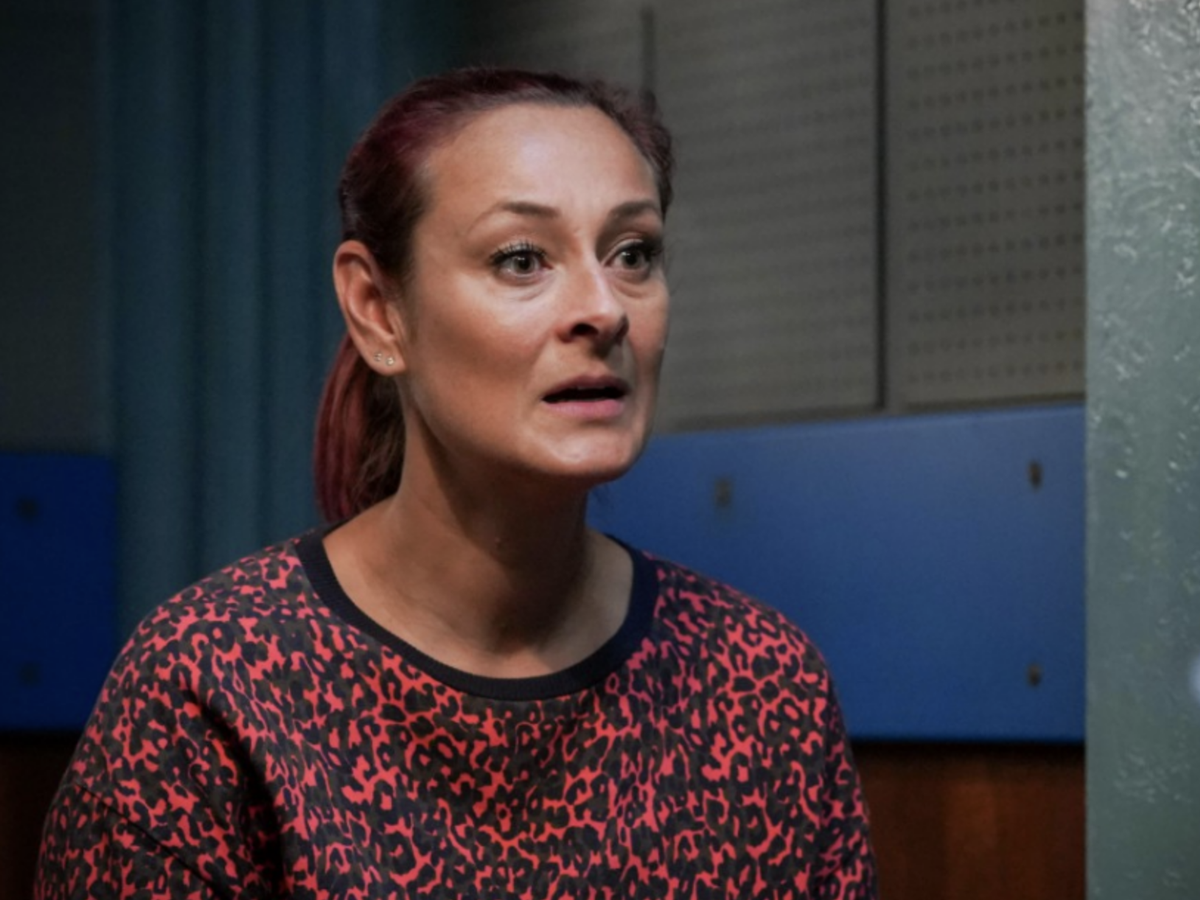 Viewers know Gray killed Chantelle by pushing her onto an upturned knife.

He then staged the scene to make it look like an accident before leaving her to bleed to death while securing his own alibi outside.

When Tina worked out what he had done, there was a violent struggle and Tina seemed to have died.

However, fans think there is a major twist coming that will see Tina still alive. 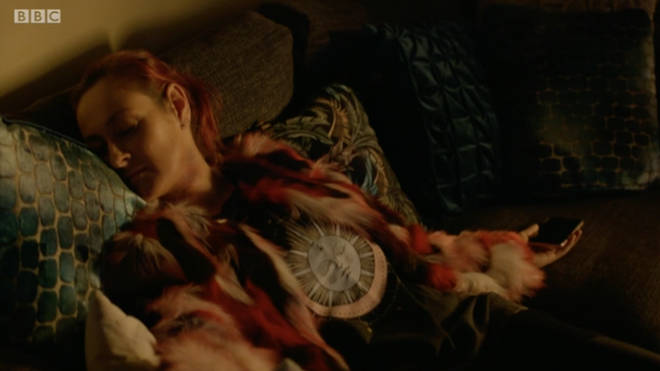 Tina appeared dead but she could have just been unconsciousCredit: BBC

One wrote: “On the contrary. I dont think Gray sees himself as a murderer. He wants redemption for Chantelle, and keeping Tina Alive is him making up for wrongs.”

A second said: “I’m always suspicious when I don’t see what happens to the body So Until it’s proven beyond doubt I’ll say she’s alive.”

Another added: “Diane Parish also confirmed her ‘death’ all those years ago.

“Never take what they as gospel. I have a strong suspicion she’s alive.”

A fourth said: “The only remotely believable way she’s still alive is if Gray is keeping her prisoner.

“They could spin it that he’s abusing and beating her like he did to Chantelle and its his sick way of letting off steam now that he doesn’t have Chantelle to knock around anymore and it still lets him keep up the facade on the square.

“That’d be dark even for EE but nothing they think up surprises me anymore.”