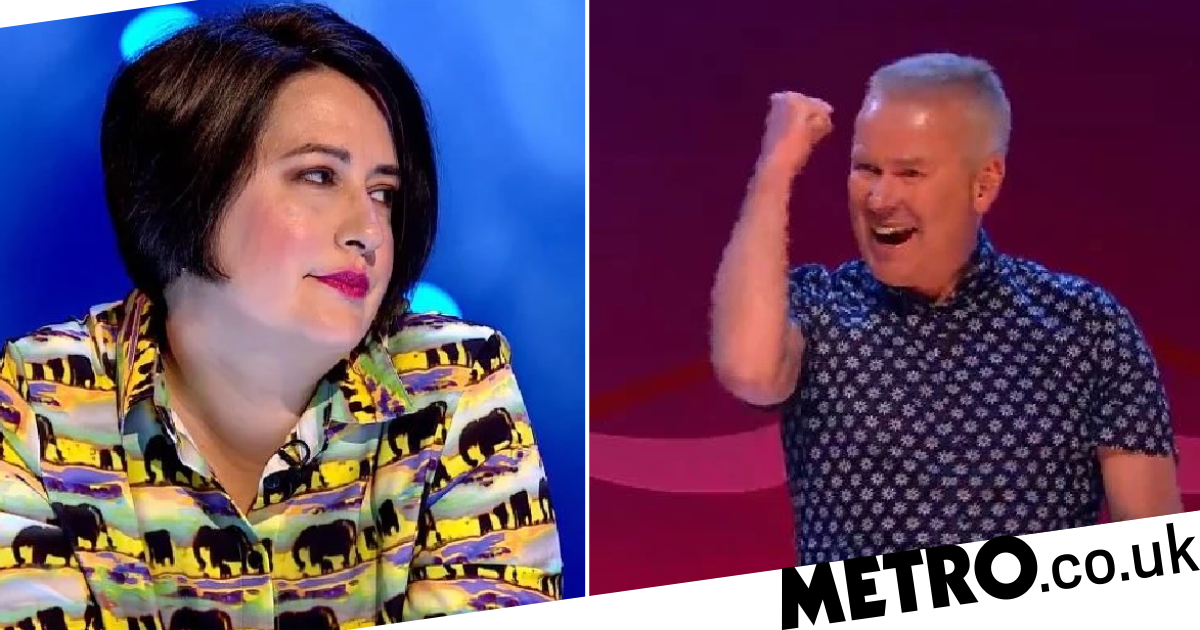 The Eggheads were unlucky in scenes that aired tonight, losing their first game of the new series over on Channel 5.

The Eggheads were defeated in a round of sudden after being asked: ‘What is the name of the illustrated manuscript written by the Lord of Earnam which provides a rich picture of rural life in the 14th Century?’

Pat incorrectly buzzed in with The Book Of St Albans, only for presenter Jeremy Vine to reveal that The Luttrell Psalter was what he was looking for.

Jeremy was full of praise for Midlife Crisis, who were awarded a cash prize for their victory.

‘Well done, wouldn’t have predicted the way that contest was going in the early stages,’ he said.

‘Eggheads, credit to you, you have a lot of knowledge there and you were spidering around all your sources, it just didn’t come up, it wasn’t there.’

Lisa congratulated the group’s opponents, telling them their triumph was ‘well deserved.’ 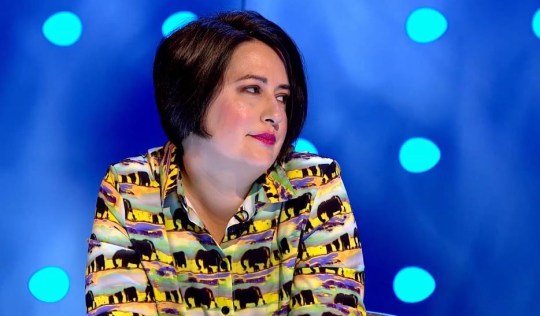 The beloved quiz show was given a new lease of life on the broadcaster following its axe on the BBC after 17 years.

Jeremy resumed his position as host on the programme, which sees wannabe quiz whizzes face off against a team of championship players.

‘If you love Eggheads you’re going to love the new series because most of it is completely as it’s always been: The theme music, the background, the set, me and pretty much the Eggheads themselves,’ Jeremy said of the new season.

‘But of course the questions are different. Amazingly I think I’ve now asked about 40,000 questions and I’m told there won’t ever be a single repeat.’