EMMERDALE fans are in tears after Dawn Taylor had her son Lucas removed from her care by social services over drunken Harriet’s behaviour.

The office assistant – who is played by actress Olivia Bromley in the ITV soap – screamed in anguish as a social worker took Lucas away after Harriet drunkenly lost him while shopping. 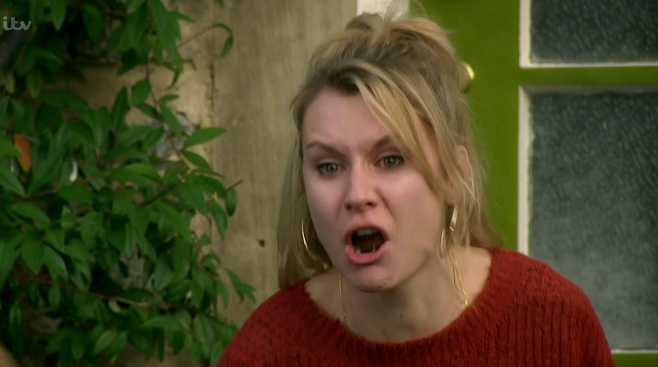 Dawn was devastated as son Lucas is taken away by social servicesCredit: ITV

With the social worker getting the truth out of Lucas, Harriet raged at Dawn insisting it was her fault.

“I can’t see anything happy or worthwhile and I hate myself,” she said.

“I know you deserve better but this is just how it is. I can’t get it out of my head – dragging his body in and out of the ground. I wish I’d never set eyes on you.”

And as the social worker returned from upstairs, Harriet decided to blow everything up. 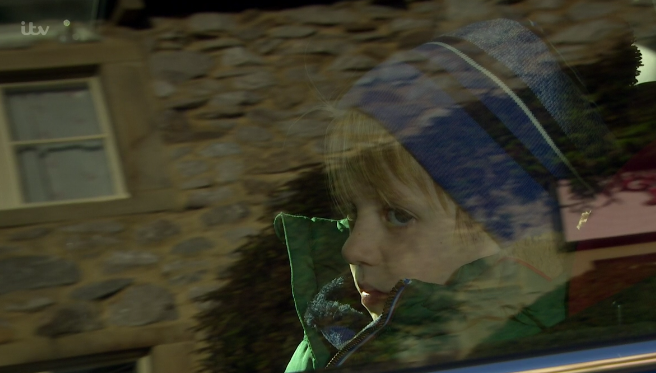 Lucas looked sad in the back of the car

Insulting her, she said: “Here’s another one – five seconds in the field and she thinks she knows it all.

“Alright, I’ve had a drink, I’m stressed, who isn’t? But anyone can see that that boy’s needs are more than being met.”

But as the social worker said she had concerns about Lucas’ welfare with Harriet.

“She can have all the concerns in the world but what she hasn’t got is the authority. I know how this works. You need paperwork and you need authority and you haven’t got either.” 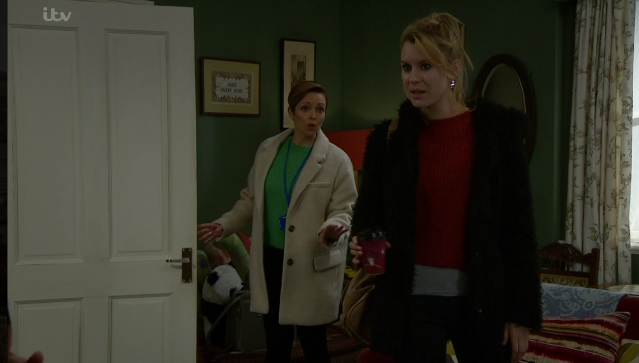 The social worker was concerned for Lucas’s wellbeing

The social worker informed her that while she didn’t have the authority – the police did and she called them to help remove Lucas.

Dawn broke down as her son was taken away from her and even though the social worker insisted it would just be for a few days, when Dawn tried to tell Lucas that – she was swiftly shut down.

As Lucas was driven away Dawn screamed in anguish as Harriet locked herself in the house.

The scenes left viewers in tears.

One wrote: “#Emmerdale that was heartbreaking.”

A second said: “How bloody brilliant are Harriet and Dawn? my heart broke for her when they took Lucas away #Emmerdale.”

Another added: “Heartbroken for poor Dawn.”