The 2021 Emmys proved to be an eventful night as live awards shows return after the pandemic but, along with some pleasant surprises, there were plenty of snubs.

Netflix swept up during the glitzy event, with series like The Crown and The Queen’s Gambit securing some of the most coveted awards.

However, fans of the late Michael K Williams were heartbroken that he wasn’t posthumously honoured for his role in Lovecraft Country.

The actor was up for supporting actor in a drama series, with presenter Kerry Washington giving him a special shoutout.

‘I would like to take a moment to mention one nominee in particular —Michael K. Williams,’ she said. ‘Michael was… it’s crazy to say “was”… was a brilliantly talented actor and a generous human being who has left us far too soon.

‘Michael, I know you’re here to witness this. Your excellence, your artistry will endure. We love you.’

However, Tobias Menzies picked up the gong for his role as Prince Philip in The Crown. 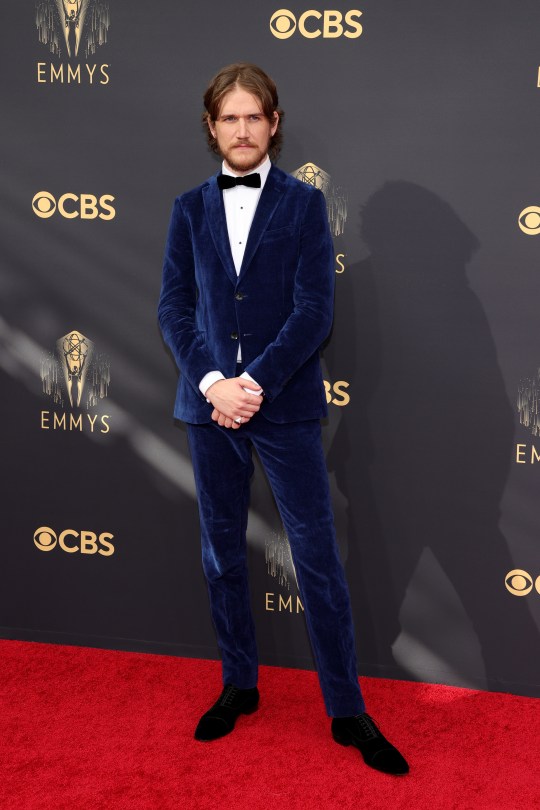 Bo Burnham fans were heartbroken for him (Picture: Getty Images)

Bo was nominated for his special Inside, which received widespread critical acclaim, after he filmed it by himself in the guest house of his Los Angeles home.

‘I never expected to be unhappy about Hamilton winning awards, but BO BURNHAM: INSIDE DESERVED THAT WIN,’ one fan wrote, while another added: ‘I love Hamilton and am happy about the many many awards it’s gotten over the years but NO I’m sorry – Inside Bo Burnham was an existential, once in a lifetime masterpiece.’ 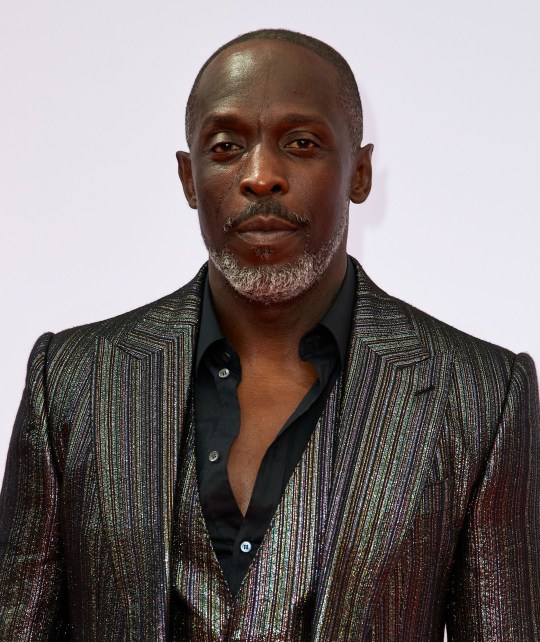 Michael K Williams was nominated for his role in Lovecraft Country (Picture: REX/Shutterstock)

The Handmaid’s Tale was also snubbed, actually making history by setting the record for the most Emmy losses within one season. The series lost all of its 21 nominations.

Meanwhile, WandaVision lost out on many categories, failing to pick up a major award despite receiving 23 nominations.

Kate Winslet triumphed over Elizabeth Olsen in the lead actress category, while Paul Bettany lost out to Ewan McGregor for lead actor. Kathryn Hahn also did not win for outstanding supporting actress, with the honour going to Julianne Nicholson won for her role as Lori Ross in HBO’s Mare of Easttown.

Meanwhile, the show as a whole lost out on outstanding limited series as that went to The Queen’s Gambit. 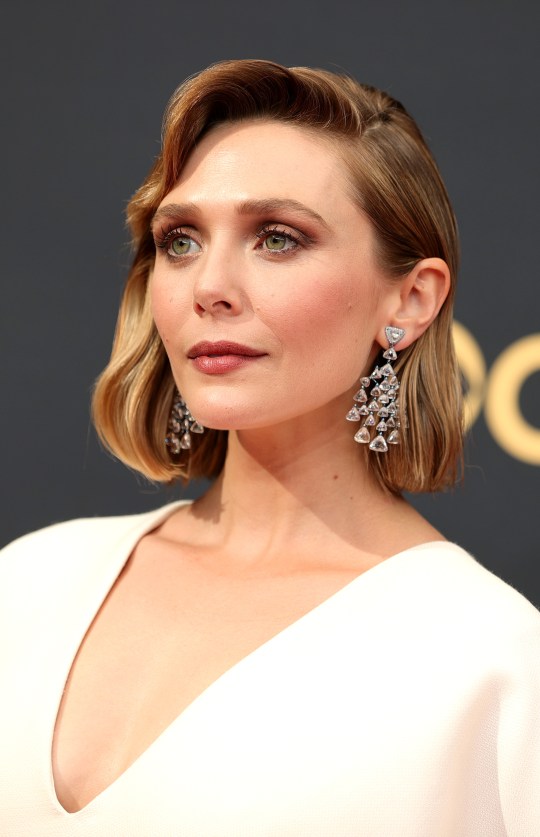 It certainly can’t be said that The Crown or The Queen’s Gambit were snubbed, with the two series picking up plenty of major awards, but strangely enough, stars Emma Corrin, who played Princess Diana, and Anya Taylor-Joy, who starred as chess prodigy Beth Harmon, were both passed over.

Hosted by comedian and actor Cedric the Entertainer, this year’s Emmys saw streaming services such as Netflix and Apple TV enjoy huge success as they walked away with the majority of the top gongs.

Lead Actress in a Drama Series – Olivia Colman, The Crown

Supporting Actress in a Drama Series – Gillian Anderson, The Crown

Lead Actor in a Drama Series – Josh O’Connor, The Crown

Lead Actress in a Limited or Anthology Series or Movie – Kate Winslet, Mare of Easttown

Lead Actor in a Limited or Anthology Series or Movie – Ewan McGregor, Halston

Supporting Actress in a Limited Series or Movie – Julianne Nicholson, Mare Of Easttown

Supporting Actor in a Limited Series or Movie – Evan Peters, Mare Of Easttown

Outstanding Writing for a Limited or Anthology Series – Michaela Coel, I May Destroy You 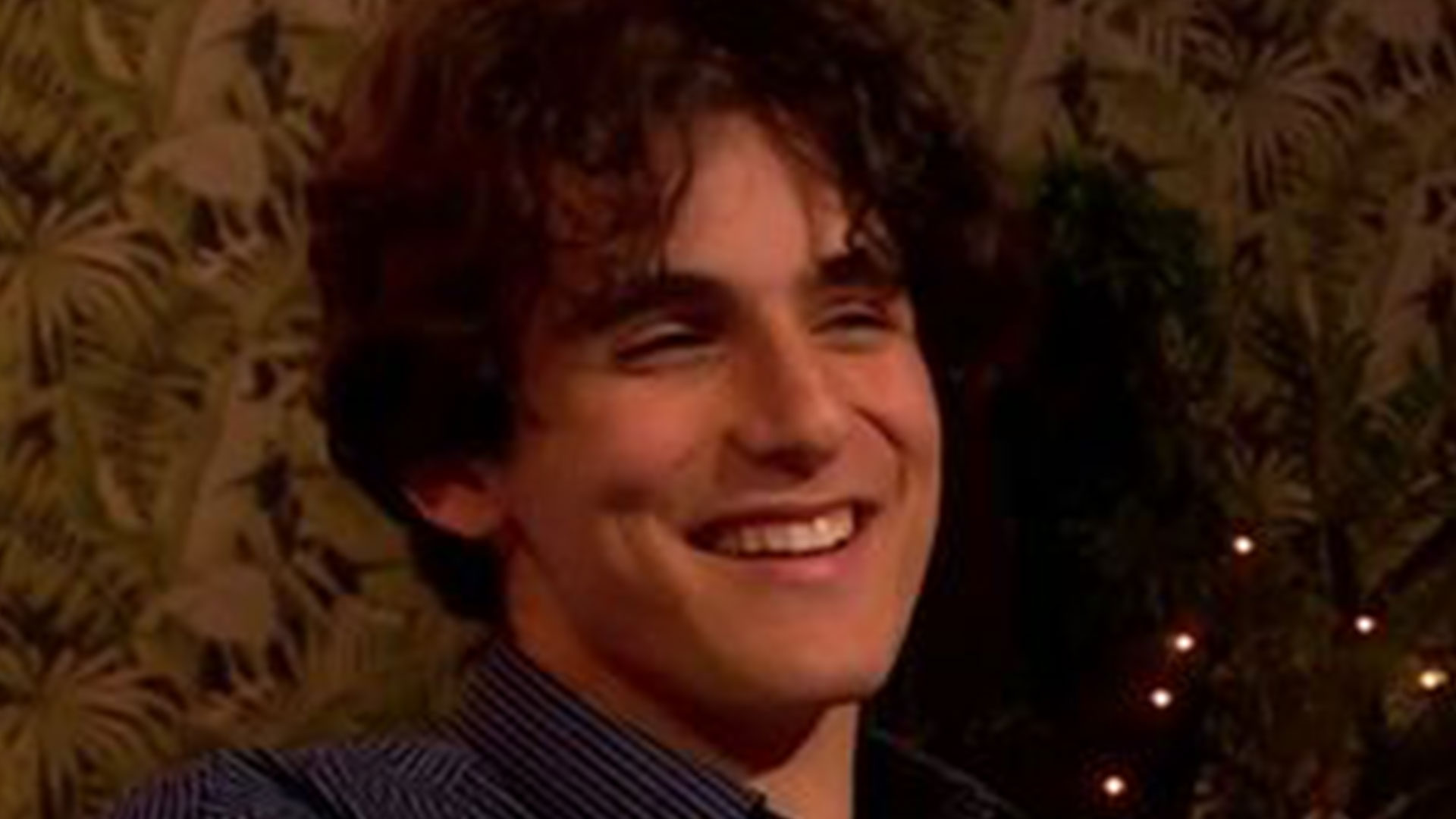 EKIN-SU’s brother has dropped a major hint he will be taking part in Casa Amor in this year’s Love Island....