The new show was set to centre around the feisty character of Loretha ‘Cookie’ Lyon – the matriarch of the Lyon family – and her life moving forward. 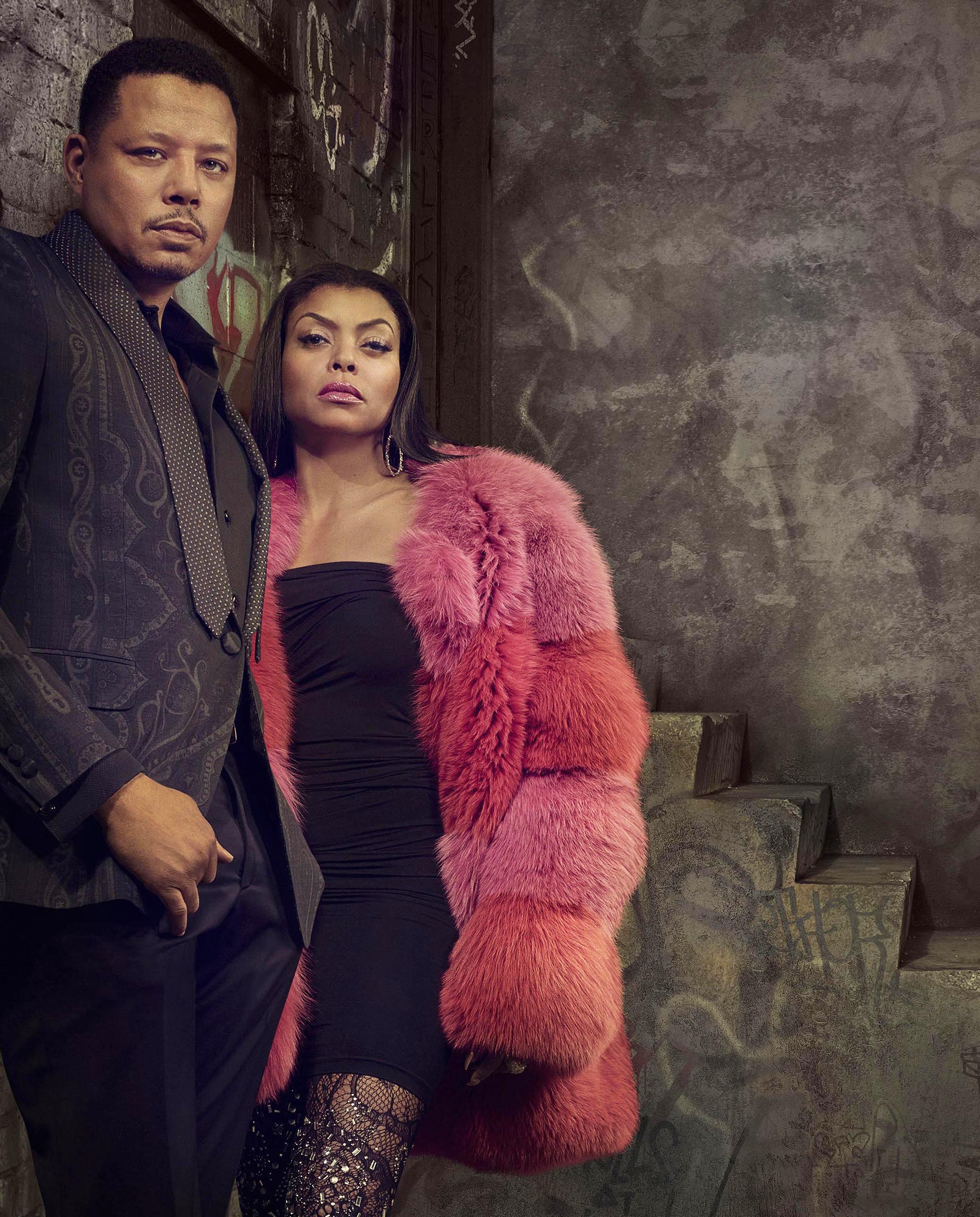 Empire spin-off show Cookie will no longer have a home at FoxCredit: Twentieth Century Fox

But the future of the potential drama is now unclear as Fox have announced they’re no longer interested in taking the project forward.

But fans can breathe a sigh of relief, as this does not mark the end of the show idea.

Deadline reports that instead Fox are shopping the idea out to other outlets, among them ABC and Hulu. 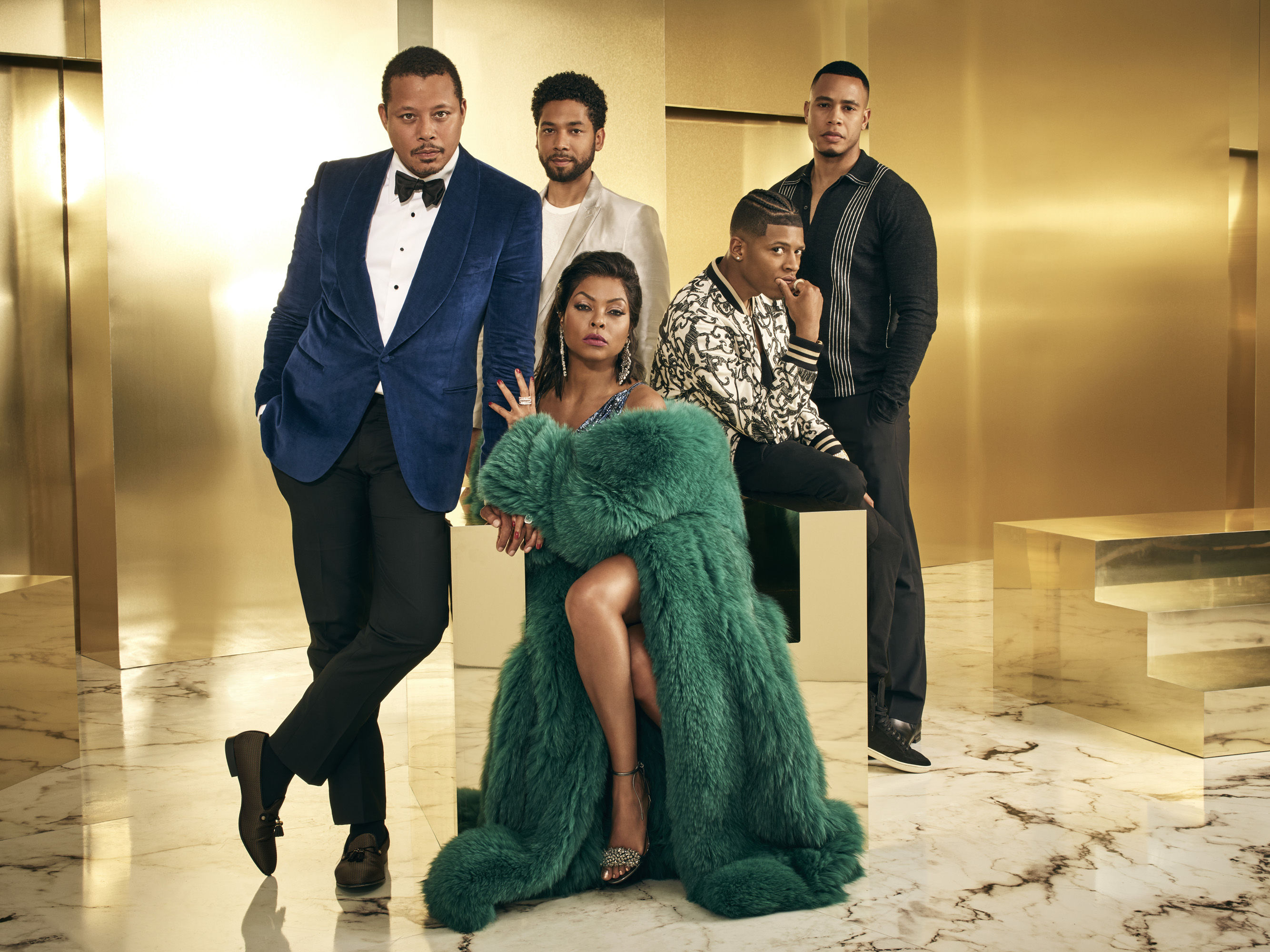 Fox were set to develop the show about the Lyon family matriarchCredit: 20th Century Fox 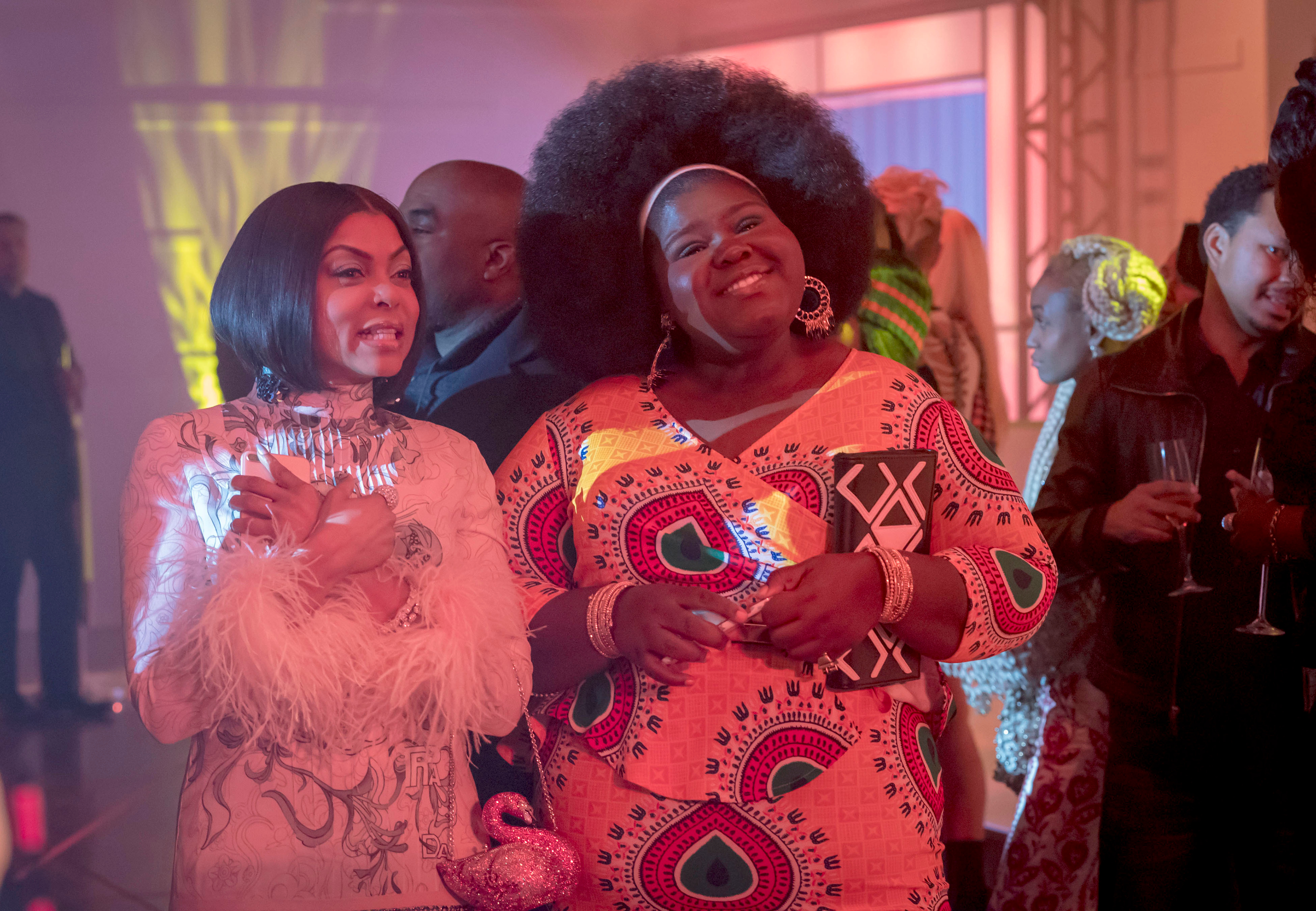 The show will now have to find a new homeCredit: Getty Images – Getty

News of the spin-off was announced back in July as part of an exclusive deal Taraji had signed with 20th Century Fox Television.

The 50-year-old was set to star and produce, with Empire co-creator Danny Strong writing the series alongside Stacy A. Littlejohn and Yolonda Lawrence, with Sanaa Hamri as director.

The musical drama’s sixth season ended abruptly earlier this year after the coronavirus pandemic meant final scenes could not be filmed.

Co-creators Lee Daniels and Danny Strong explained in a statement: “I’m heartbroken we aren’t getting to shoot the finale we wanted — at least not yet.” 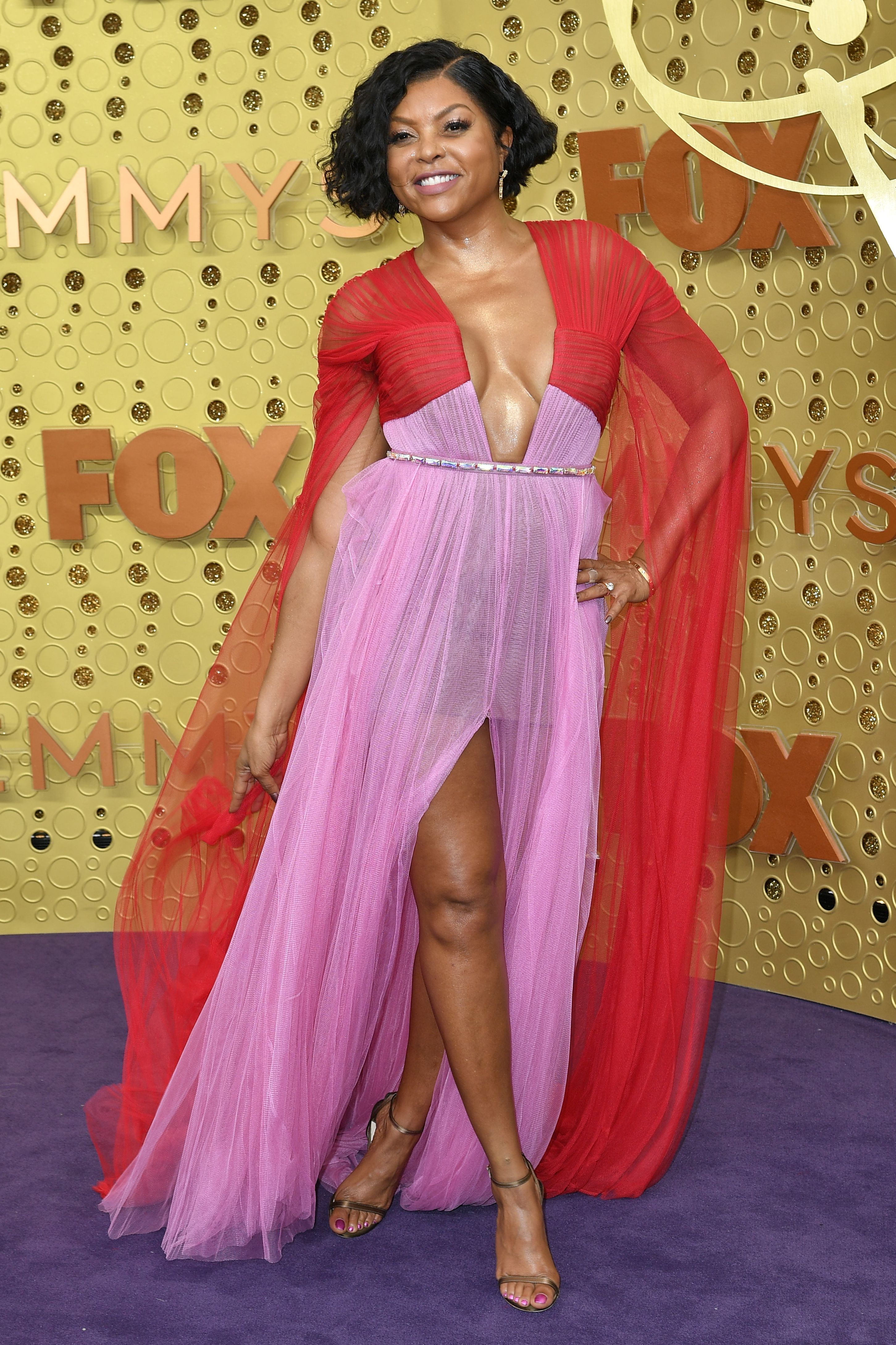 Danny added: “The episode airing on April 21 was never meant to be the series finale, but due to current events it will likely be the last one our fans will see for a while.

“We had an ending for the series planned that we all loved, and hopefully someday we’ll be able to film it and give the series its proper conclusion.”