NETFLIX has released a chilling new documentary called Surviving Death which looks at the afterlife.

The streaming service has delivered a number of gripping documentaries in recent years, dealing with suspicious deaths, serial killers and the Tiger King himself, Joe Exotic. 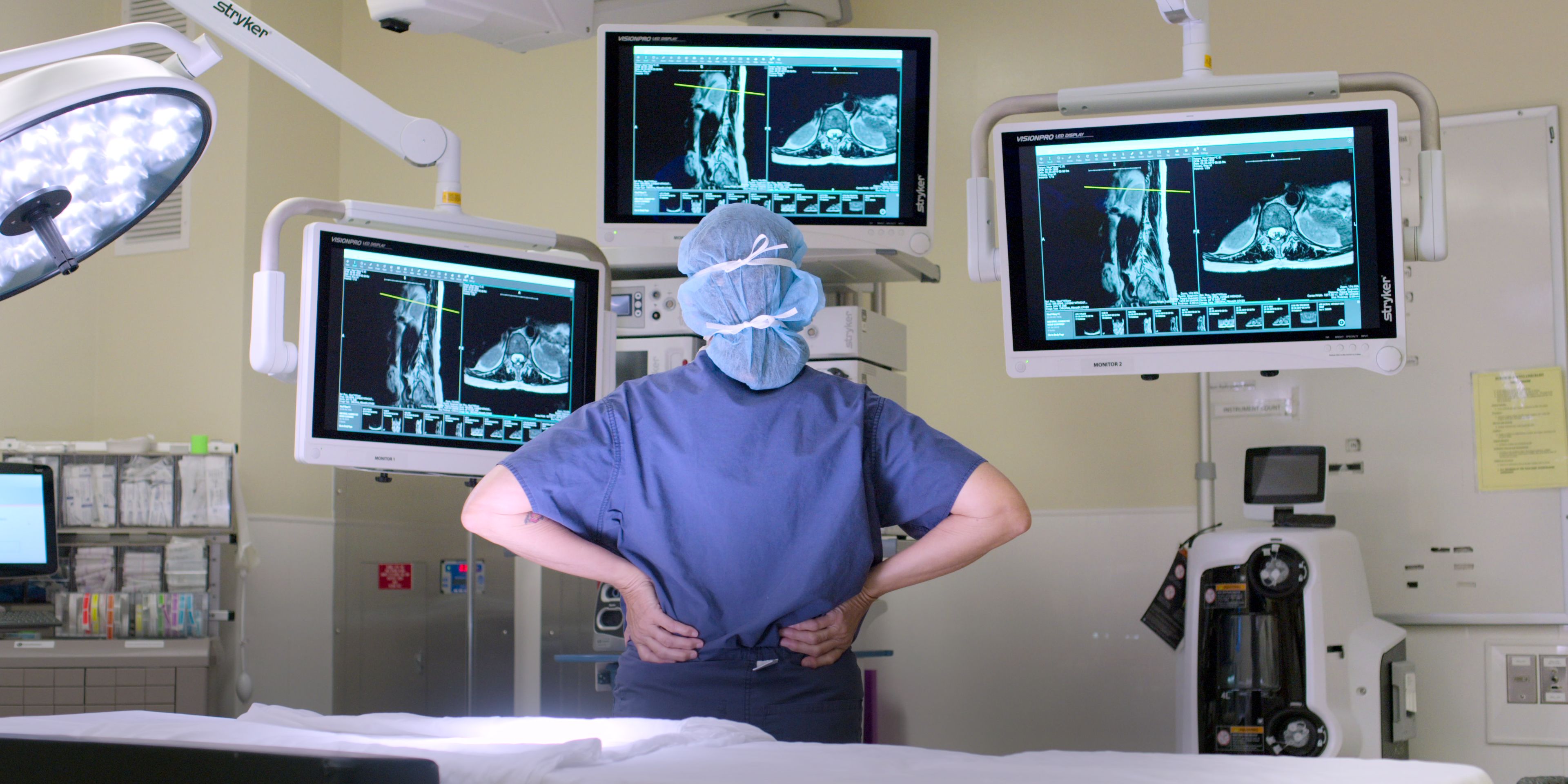 Netflix has released a new documentary looking at the afterlife Credit: ©2021 Netflix, Inc.

Now, its latest offering explores the mystery of death, and what potentially happens after a person dies.

The six-part series is based on Leslie Kean’s bestselling book of the same name.

It features interviews with people who claim to have had first-hand experience of the afterlife after a near-death situation.

Their experiences are balanced with more grounded experiences of life after death, making for a compelling series. 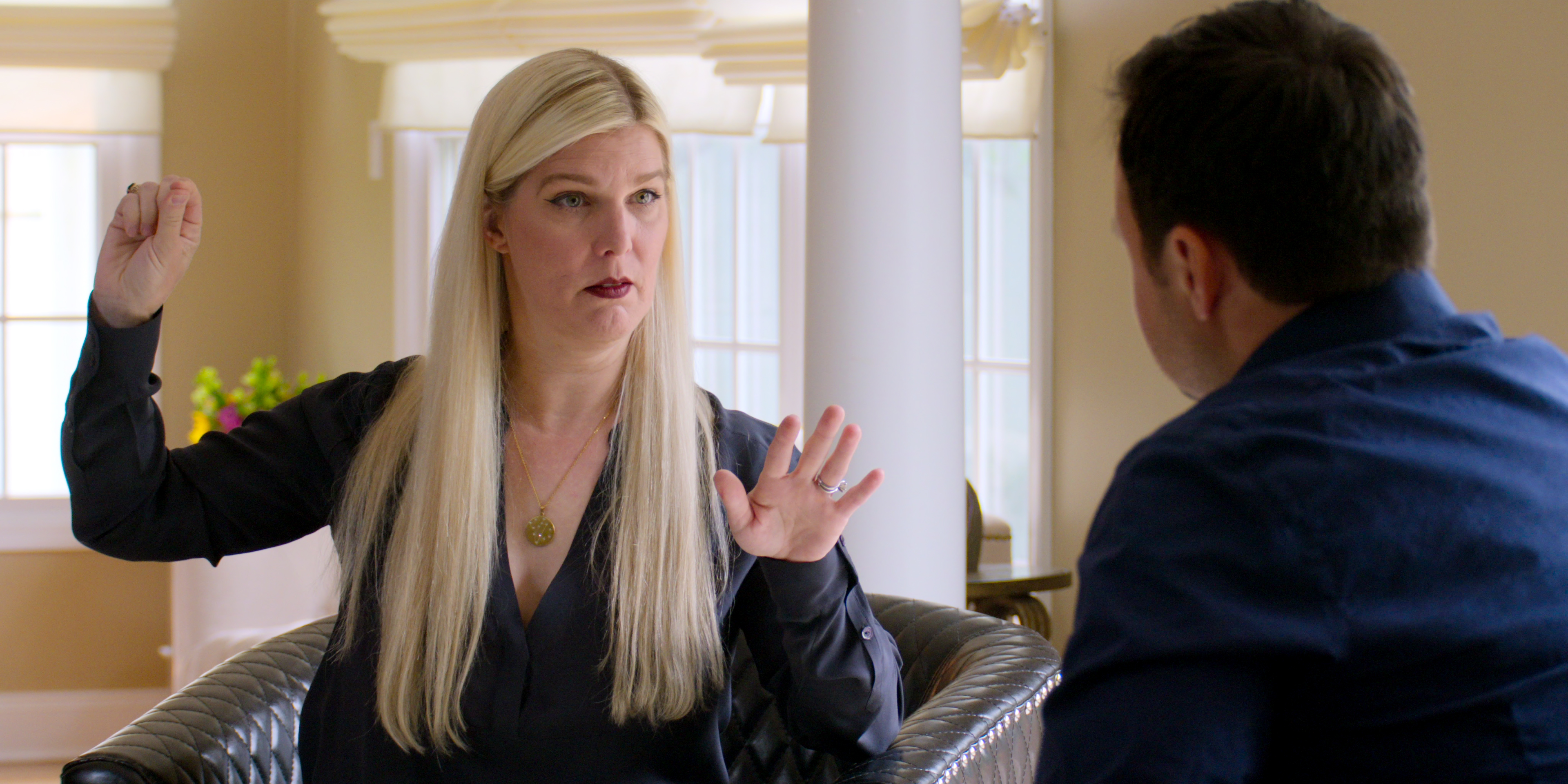 Surviving Death will feature interviews with people who say they have experience of the afterlife Credit: ©2021 Netflix, Inc. 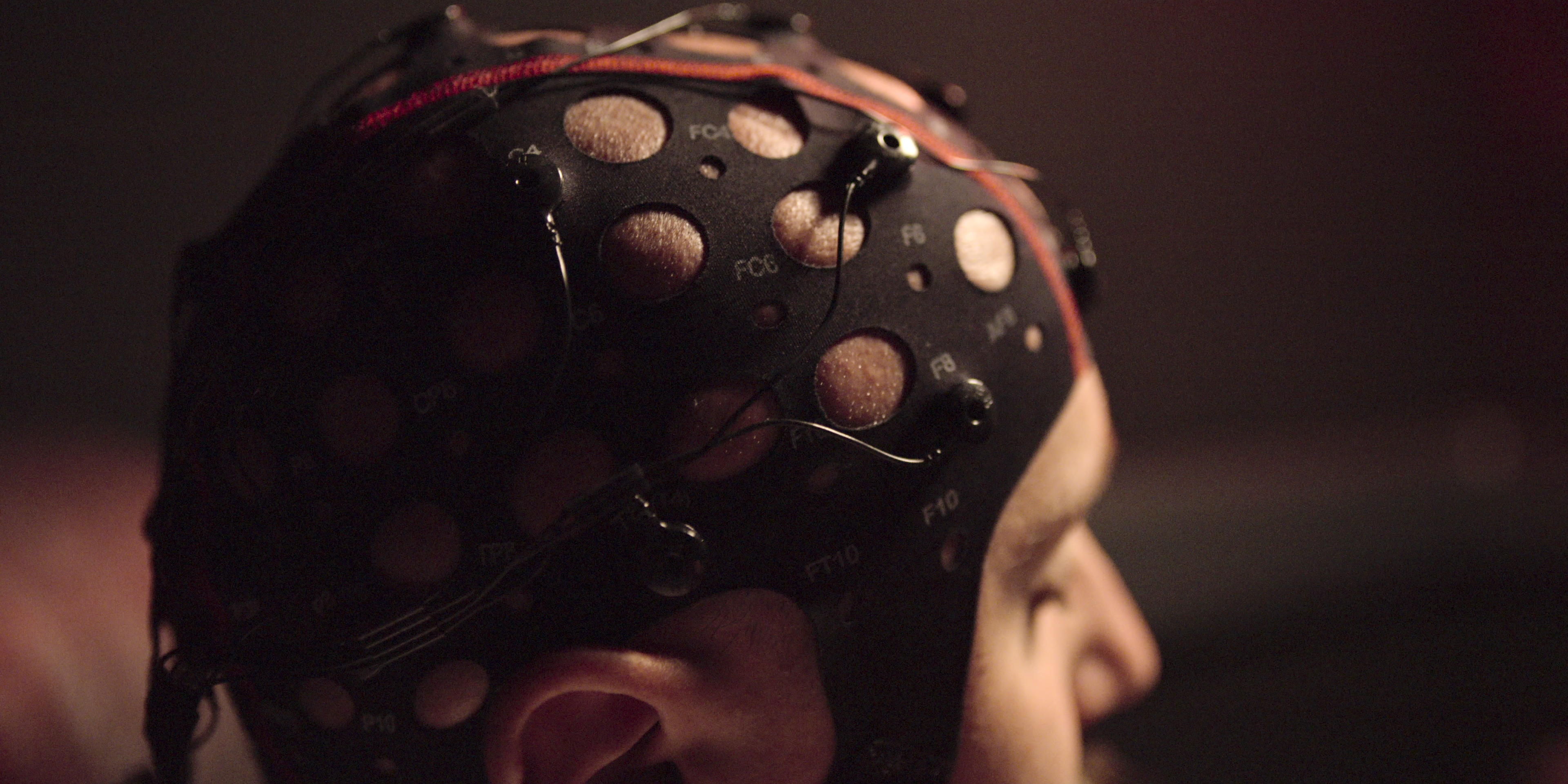 It will also look at whether it is scientifically possible to survive death after the physical body expires Credit: ©2021 Netflix, Inc. 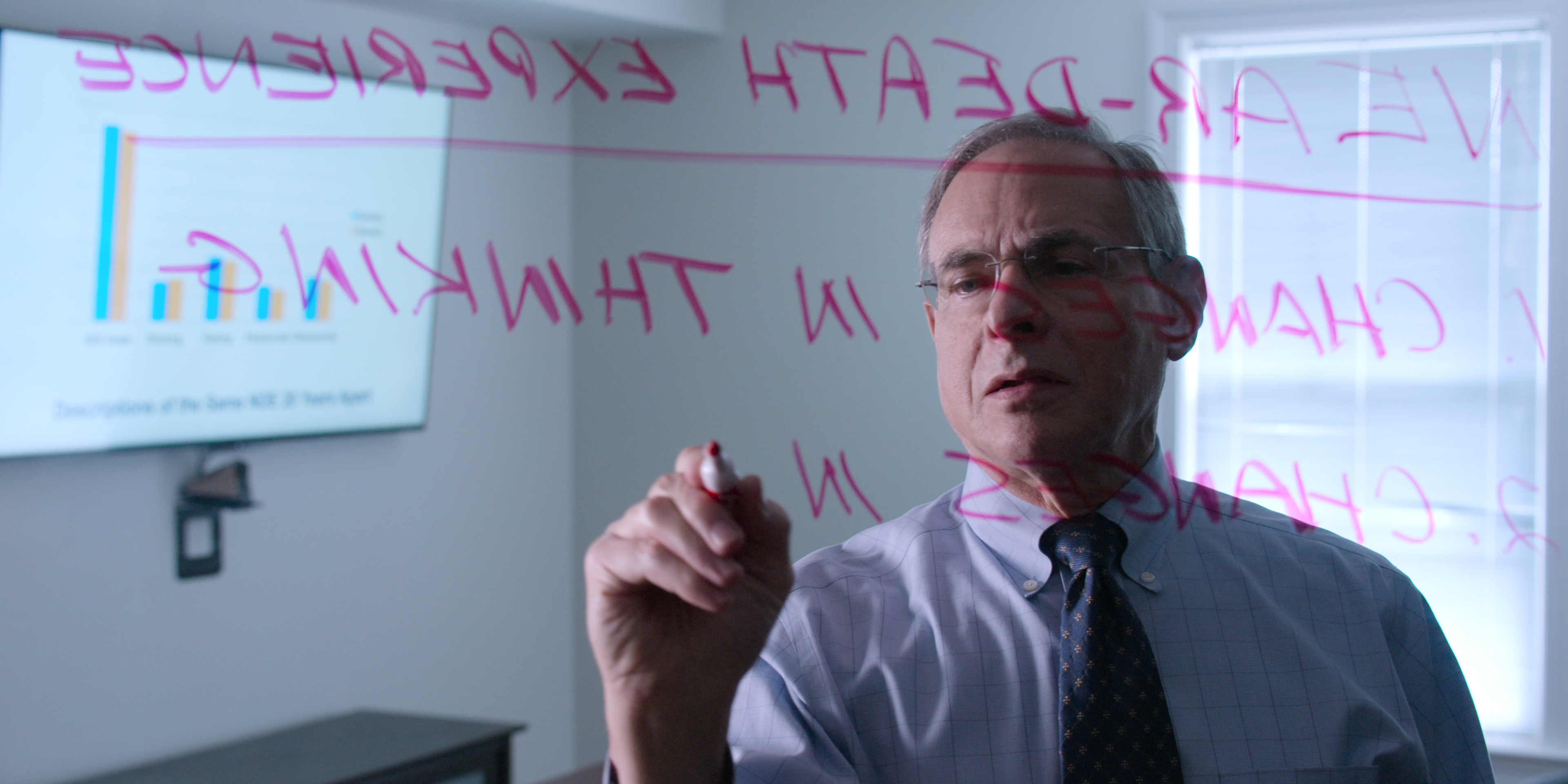 The six part series is based on Leslie Kean’s bestselling book of the same nameCredit: ©2021 Netflix, Inc.

The show’s official synopsis says it will: “weave together innovative new research with firsthand accounts from those who’ve been close to—and even experienced—death”.

The series is split into different topics, with the first episode exploring whether it’s scientifically possible to survive death, after our physical form expires.

Two episodes will address the subject of mediums, while another two episodes look at the different ways people can reach out from beyond the grave.

Netflix subscribers shared their excitement for the new documentary on Twitter, with one writing: “Night Stalker will definitely be a great watch but Surviving Death looks interesting too.” 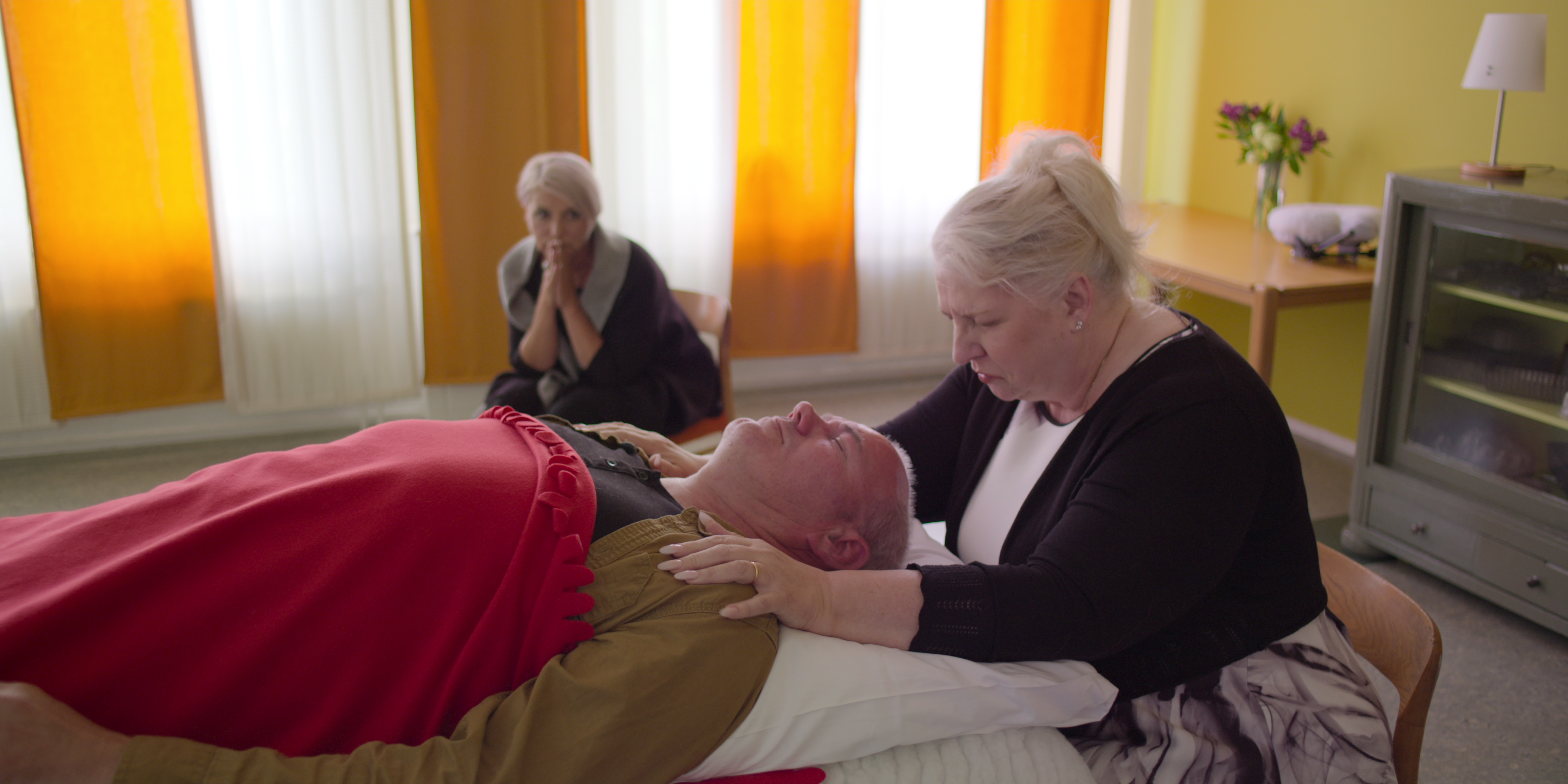 Some episodes will focus on mediums and the ways in which people can communicate from beyond the grave Credit: ©2021 Netflix, Inc.

Another tweeted: “Looking forward to this documentary series coming to #Netflix.”

A third added: “Really looking froward to this series.”

Surviving Death is available on Netflix from today, January 6.