JONATHAN Goodwin has suffered multiple “broken bones” and is covered in “cuts and burns” after the horrifying stunt accident between two cars that “nearly killed him.”

The America’s Got Talent: Extreme star was slammed between two swinging vehicles last week that exploded into a fireball upon impact. 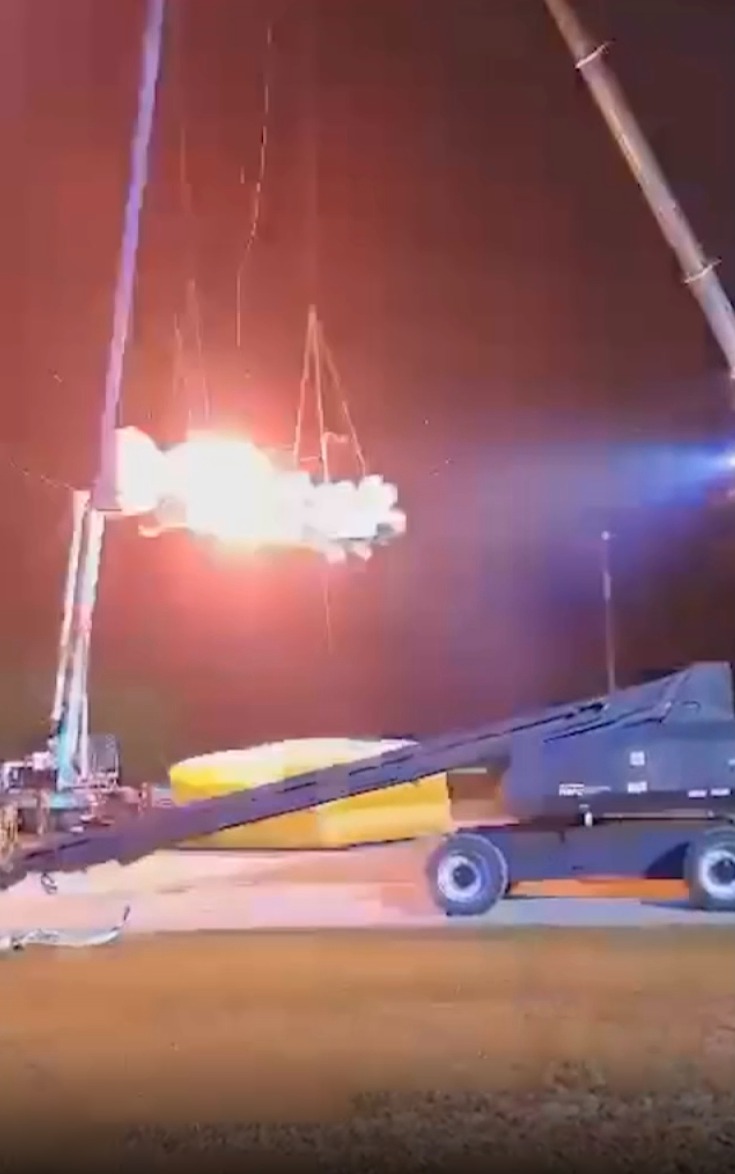 He was sandwiched between two cars last week in a dangerous explosionCredit: BackGrid

Jonathan, 41, has been left “riddled with injuries over much of his body” after his nearly fatal accident, TMZ has learned.

The Welsh daredevil “suffered multiple broken bones in both of his legs, plus cuts all over his face and burns,” according to a police report obtained by the outlet.

The officer who responded to the 911 call said the stuntman “got super lucky,” as “he was conscious and alert” after the incident.

The police added that EMTs found Jonathan with “good vital signs” despite the fact he was airlifted from the scene to a nearby hospital.

The father of one was sent immediately into surgery, after the horrific incident that was caught on video.

The Pembrokeshire native was suspended in the air between two cars that went swinging towards him in the terrifying stunt.

Though Jonathan was expected to drop down before impact, he was instead sandwiched between the vehicles that immediately exploded upon collision.

Afterward, the TV star dropped another 40 feet and missed the airbag that was positioned to catch his fall.

Jonathan was unresponsive after the horrific incident, leading the AGT: Extreme crew to believe he was dead.

At the time, the police spokesperson said: “He suffered severe injuries to his legs and several lacerations, and was airlifted to Grady Hospital.

“He was transported in serious condition, but is currently alive, alert and well.”

A spokesperson for the agency told The Sun exclusively: “The Occupational Safety and Health Administration (OSHA) is aware of this incident and has opened an inspection.”

The Sun also exclusively obtained the 911 call placed to Henry County Dispatch by a woman on set.

The caller can be heard asking someone in the background: “Where is the tourniquet?”

She then told the dispatcher: “We are at the Atlanta Motor Speedway at the America’s Got Talent filming location.

“We had a man suspended from a cable with cars that were supposed to slam into each other, and he didn’t drop in time and they slammed into him.

“He’s about a 40-year-old white male. He fell about 40 feet. He missed the airbag and landed on his head.”

The woman described Jonathan’s condition as “agonal and posturing.”

In 2020, Jonathan finished as a semifinalist on AGT and was later invited back for the inaugural season of AGT: Extreme.

The Extreme edition will be hosted by Terry Crews and judged by Nikki Bella, Travis Pastrana, and Simon Cowell.

The daredevil recently announced his engagement to English actress Amanda Abbington, best known for her role as Miss Mardle on Mr. Selfridge.

He was previously married to Katy Goodwin, and the ex-couple share one daughter, Milli.

In May, NBC revealed that production had begun for their brand new spinoff of the country’s favorite talent competition.

The network wrote on Twitter at the time: “Oh you thought #AGT was extreme enough already?

“We’re taking the most outrageous and jaw-dropping daredevil acts and having them vie for the ultimate title in AGT: Extreme, coming soon to @NBC!”

Producers explained that competitors will go “head-to-head in the most wild, wacky and craziest stunts to vie for the ultimate title.” 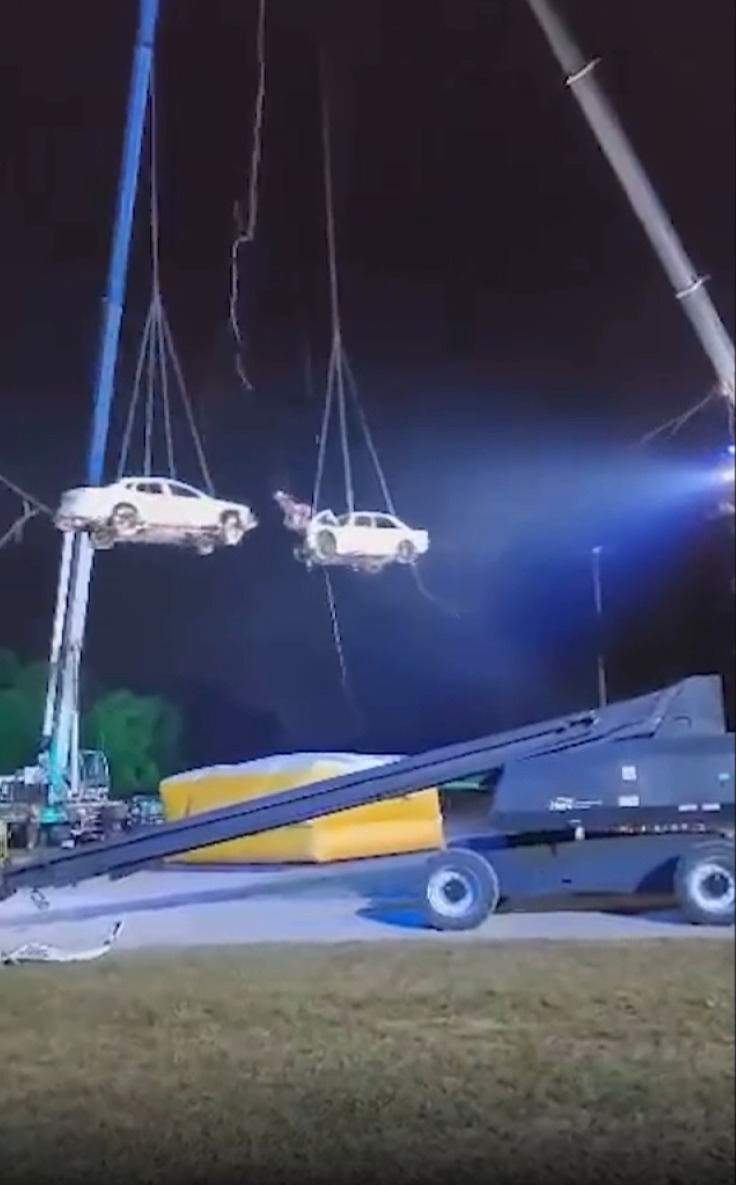 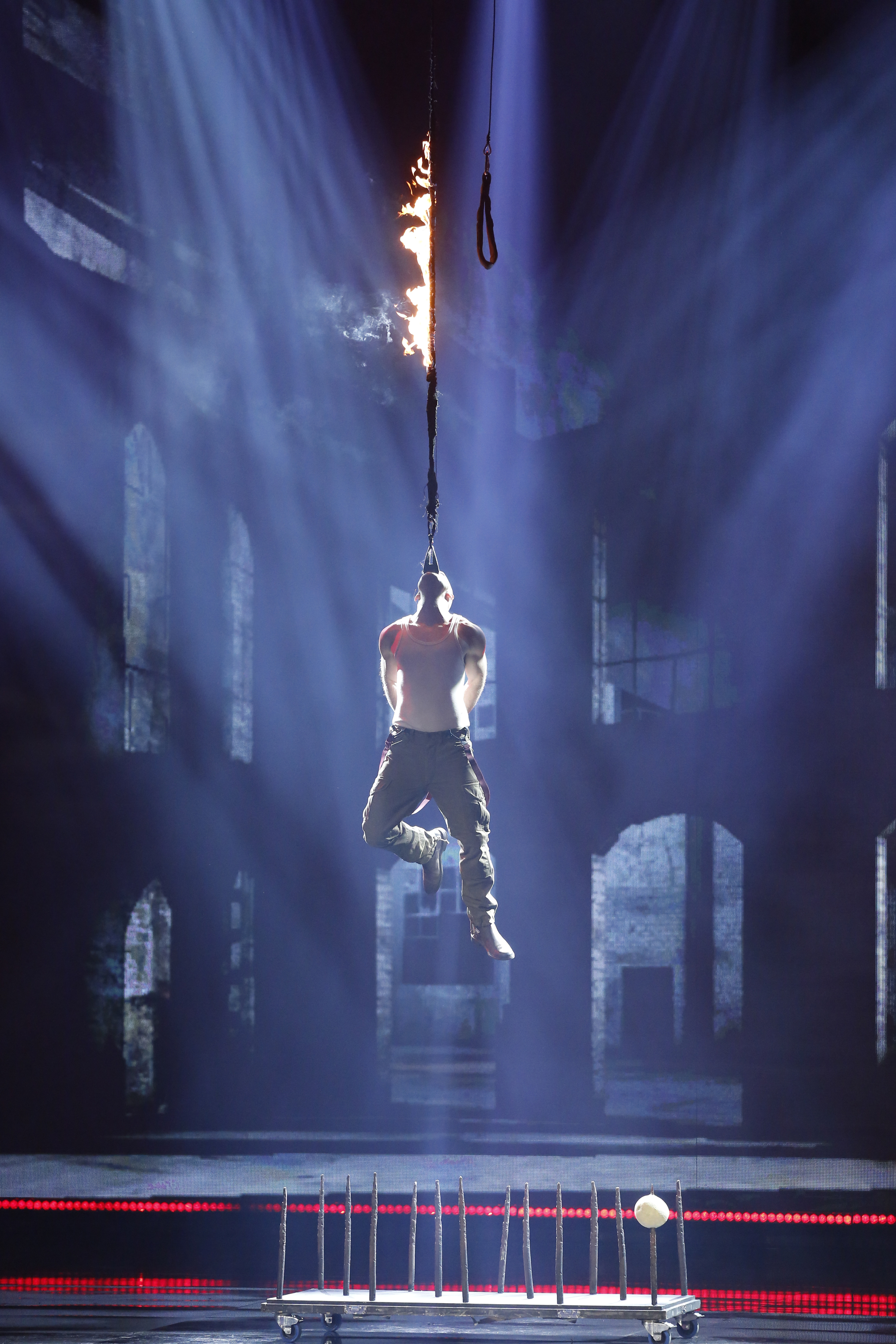 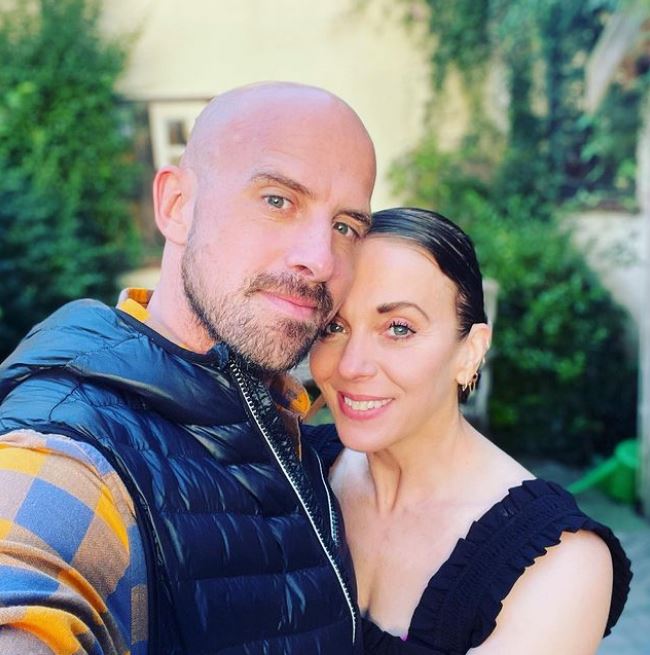 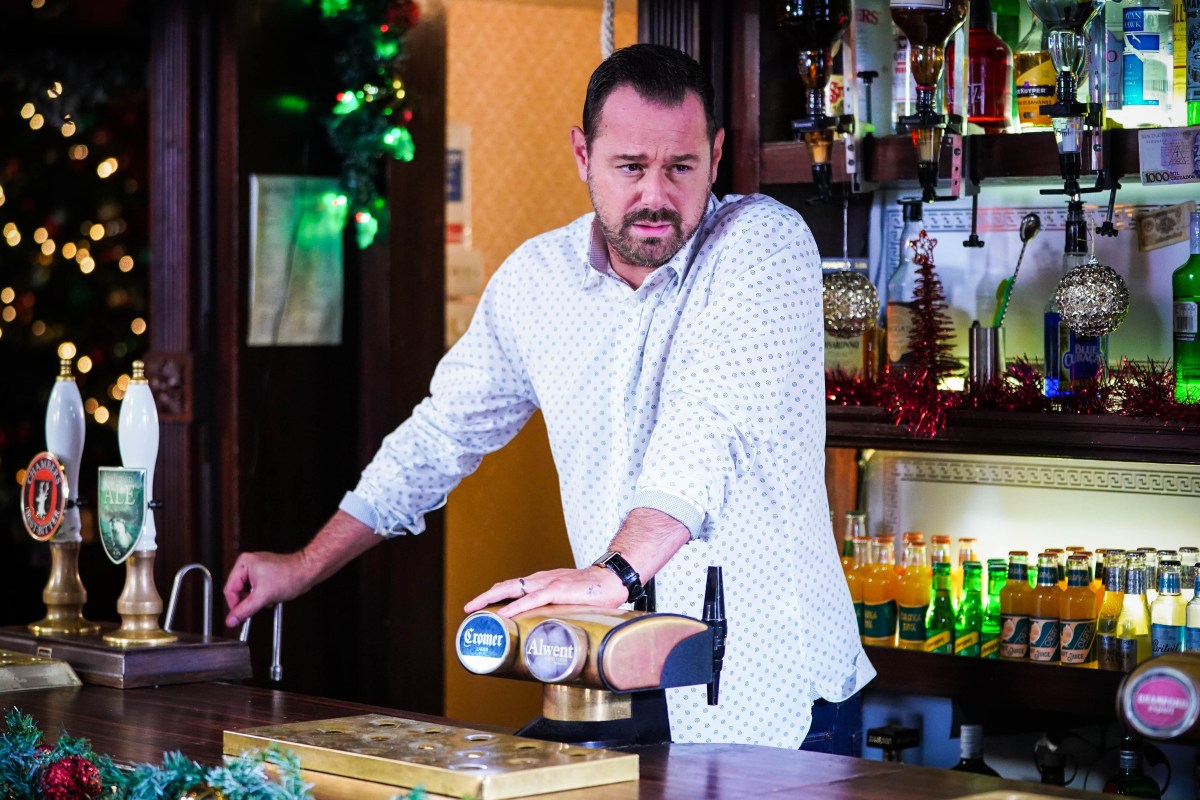