FANS believe they’ve uncovered Faye Winter’s secret tactic to make sure none of the new girls steal her man.

The lettings manager, 26, is currently coupled up with hunky Teddy and things seem to be going swimmingly between them.

Faye has a close bond with the girls but fans think there’s other motivesCredit: Eroteme

But fans believe Faye may be moving to protect her blossoming romance – by putting the new girls off wanting to get involved with Teddy.

The pair became such firm friends that Georgia jumped into bed with them to have a cuddle with Faye.

One fan said: “Faye always hugs up the new girls to create bonds so they won’t go for Teddy”

Another added: “Faye begs it hard with all the new girls so they’ll feel bad for taking her man. Chess not checkers lmao”

A third remarked: “Faye defo befriends the new girls as a strategy to keep them away from Teddy and I love the initiative tbh”

On last night’s episode, Faye’s romance was at risk when Teddy was put in the bottom three alongside Toby and Danny.

The girls got to decide which boy to send home, while the boys chose from the bottom girls of Lucinda, AJ and Chloe.

After some deliberation, the boys chose AJ, while the girls saved Teddy to send home Danny.

Fans were pleased to see the back of these new bombshells, with one person writing: “AJ and Danny were both looking LOST anyways.”

Another added: “Good riddance to Danny, I feel bad for AJ but I’m glad my faves are safe.” 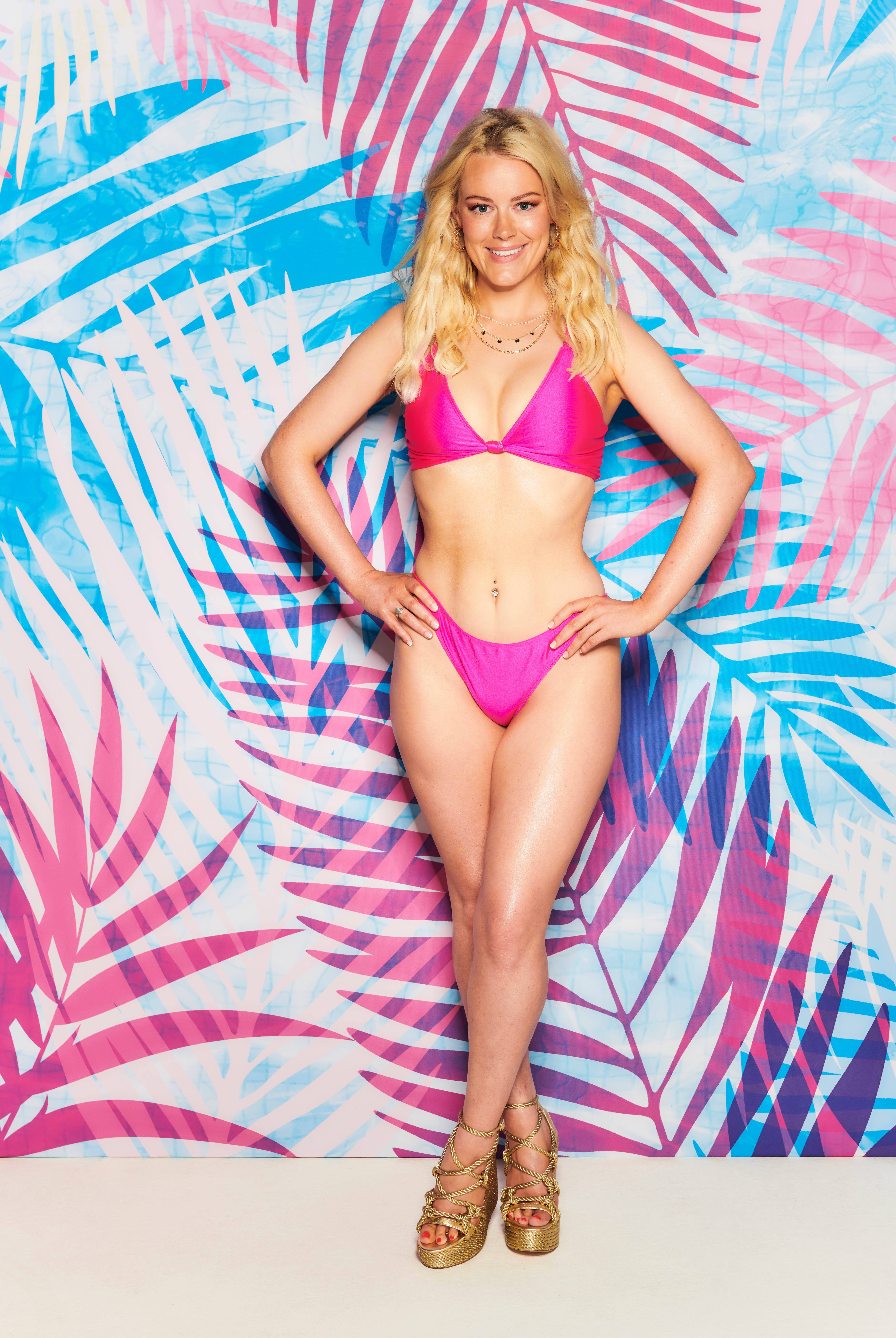 Faye has since become close friends with GeorgiaCredit: Rex 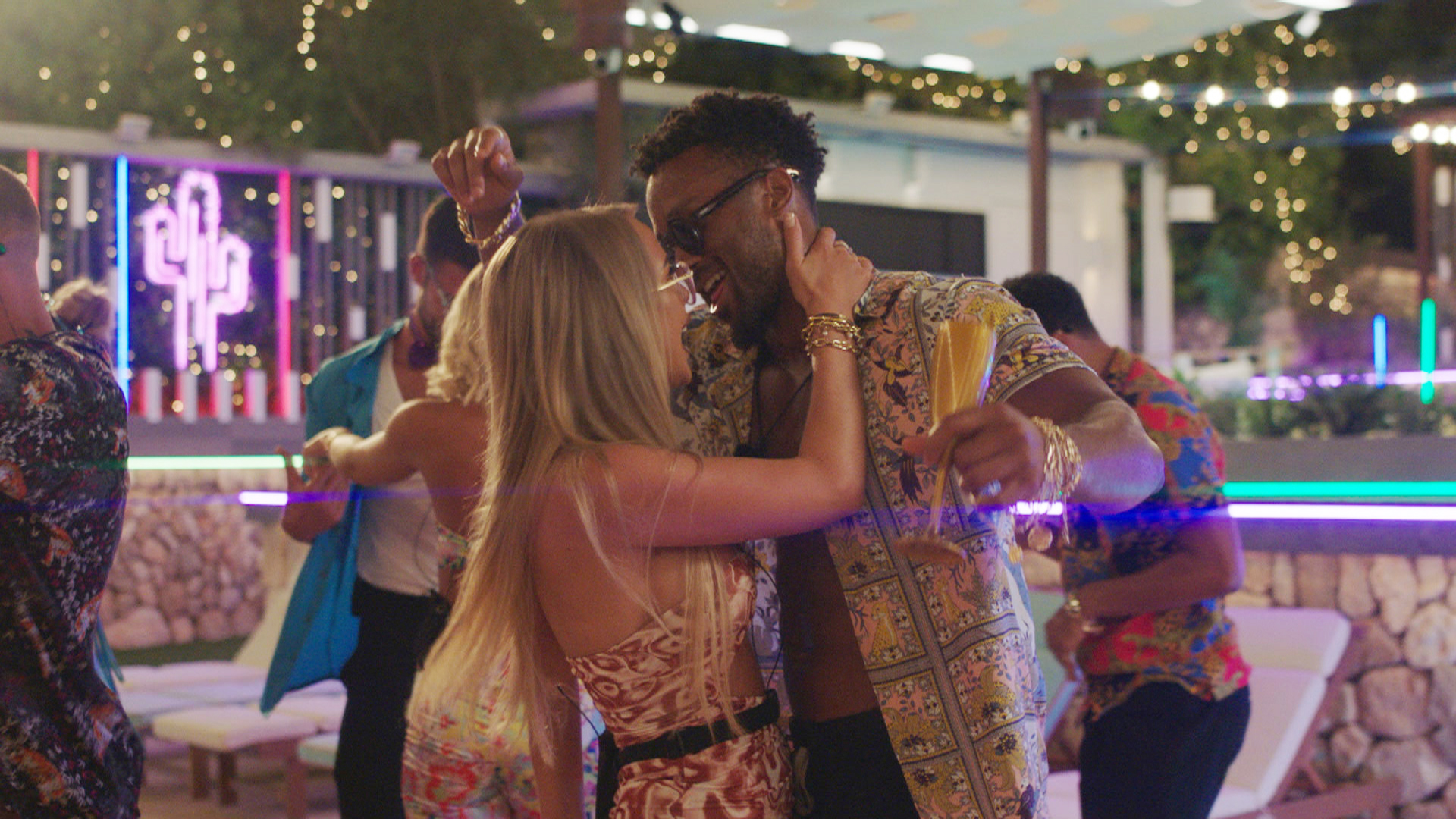