JOANNA Lumley is know for being glamorous and delightfully posh – but early in her career, the star struggled to make ends meet.

The beloved actress will star in new ITV drama Finding Alice from this Sunday alongside Keeley Hawes. 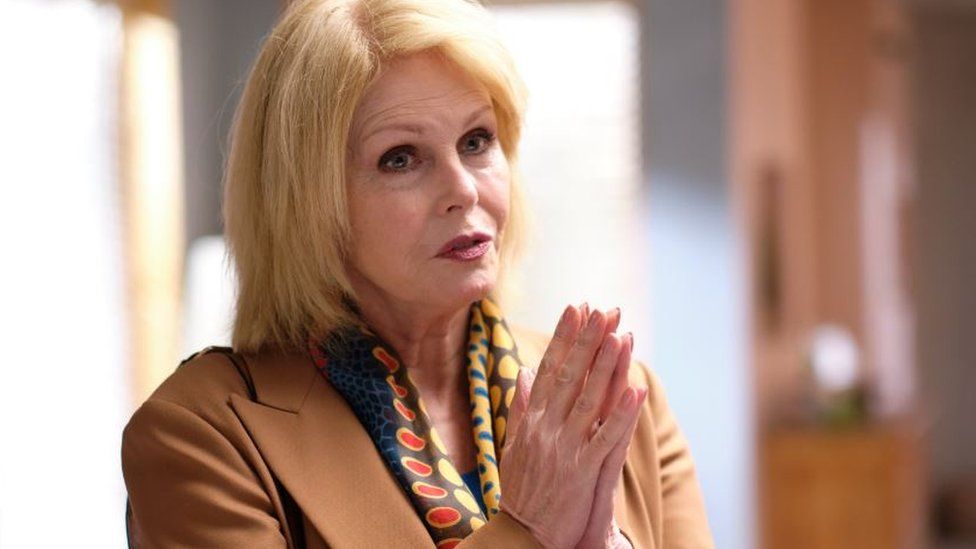 She plays Sarah, a mother dissatisfied with her lot in life, having expected to be a rich, high-society hostess – only for her marriage to a successful lawyer to fall apart.

Reflecting on her character’s money woes, she recounted her own struggles with cashflow back when she embarked on acting and modelling.

“Oh yes. [I struggled] until I got The New Avengers and my name was finally a name – good or bad that people could remember,” she explained.

“Although I didn’t make money out of The New Avengers: I couldn’t get out of being in the red. But by the time I got to Sapphire and Steel I then paid off all my overdrafts,” she went on.

“By then I was about 32 or 33. So from the ages of 18, when I started modelling, up until that time it was all pretty much hand to mouth.” 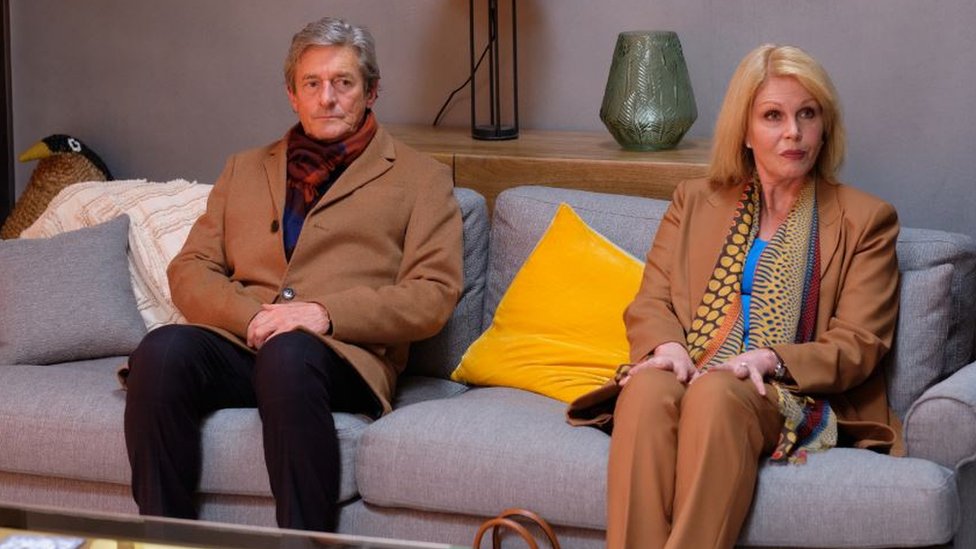 The character is divorced from her rich lawyer husband

Finding Alice kicks off on Sunday on ITV

Lumley even resorted to stashing notes away so she could dig them out when times were especially hard.

“I used to play a trick on myself which was to fold a ten shilling note up into a thin slice and put it at the bottom of your wallet,” she continued.

“So when you are looking through your money and you hadn’t got any, then suddenly you think, ‘Do you know, I think there might be something at the bottom?’ And you’d find a ten shilling note. You’d go, ‘This means I can buy some bread or take a taxi home.’ It never quite stretched to going to a launderette so I still washed my sheets in the bath.”

Nonetheless, Lumley insisted that her money hardships didn’t leave her miserable – and in fact she was grateful to have the perspective now.

“But I can remember that penny-pinching time. It wasn’t a sad time. It was fairly anxious because you think, ‘Where do I get the next ten bob from?’ But it’s interesting to have done it,” she added. 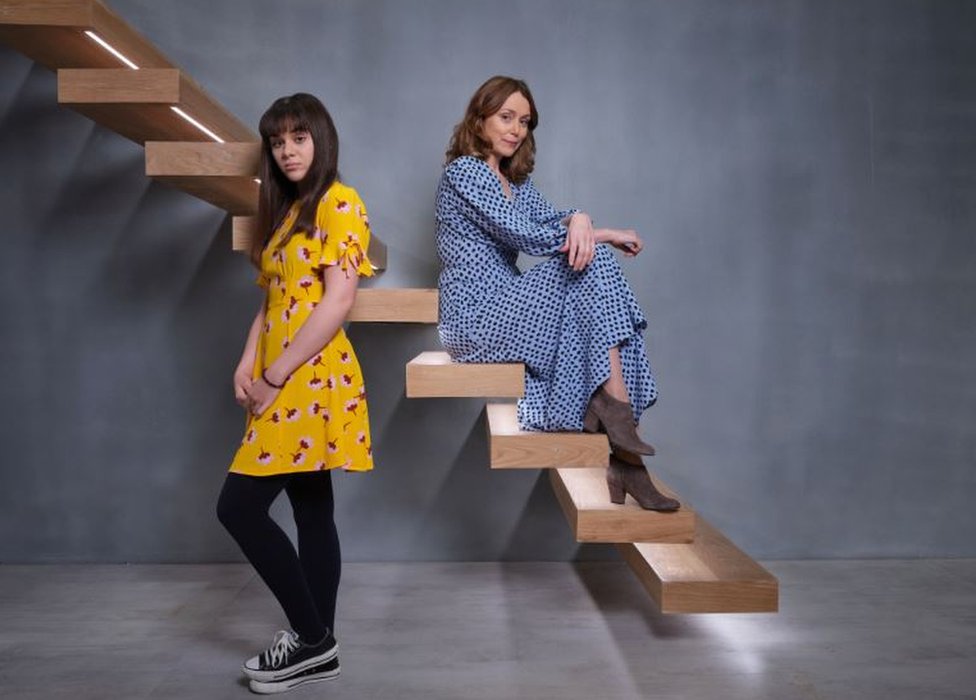 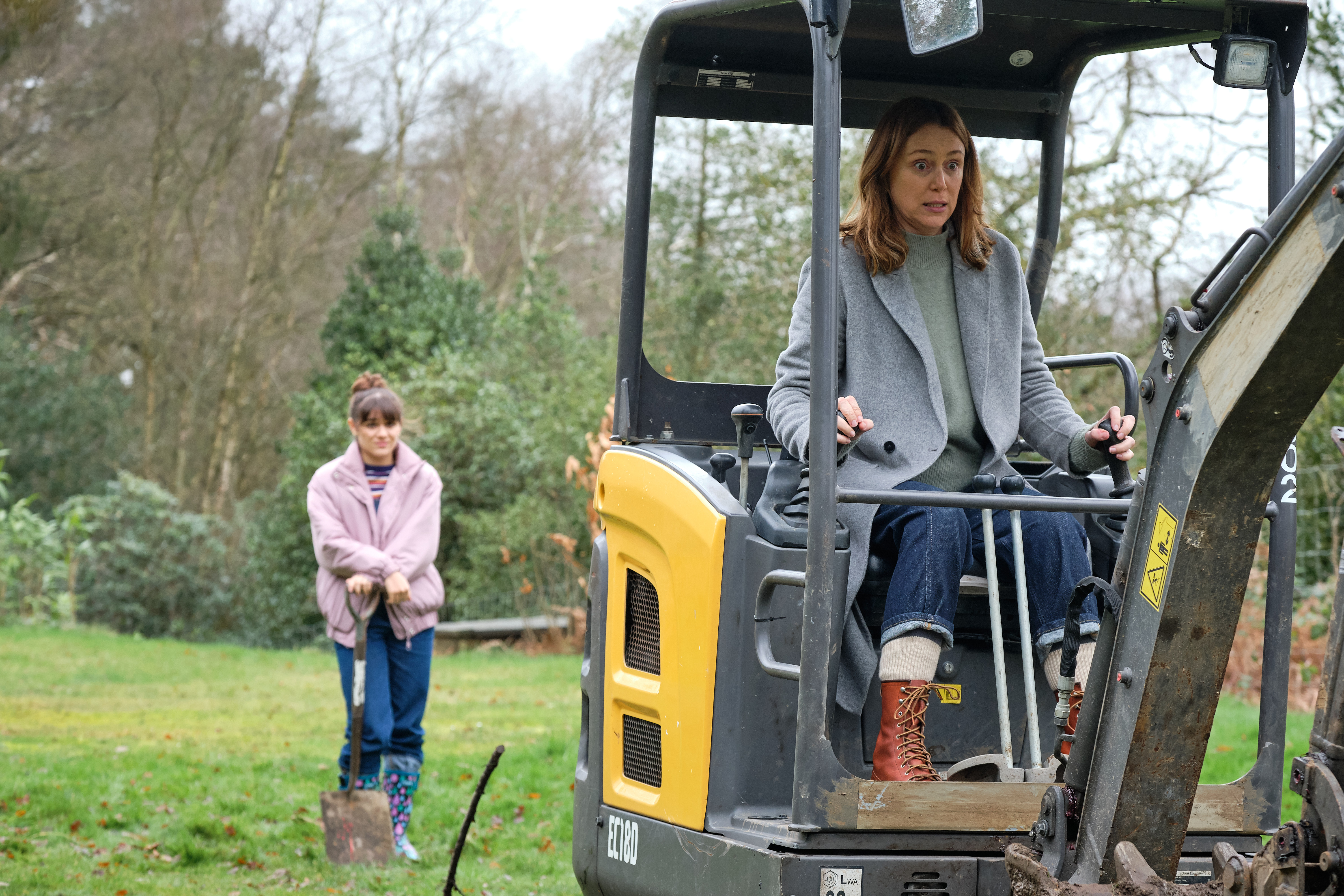 The show was filmed in Surrey last year

“I think it’s a great shame for people who have never known a little bit of looking in your purse and going, ‘OK, that’s got to be for electricity. So I can’t touch that.’”

During an interview on This Morning, she explained that the stars brought in their partners for the drama’s steamiest moments so they could show intimacy on screen.

Finding Alice kicks off on Sunday at 9pm on ITV.