FIRST Dates’ Fred Sirieix has publicly wished his daughter good luck after she headed to Japan to compete in the Tokyo 2020 Olympics.

The French maître d’ is bursting with pride after Andrea Spendolini-Sirieix was picked for the Team GB diving team at just 16 years old. 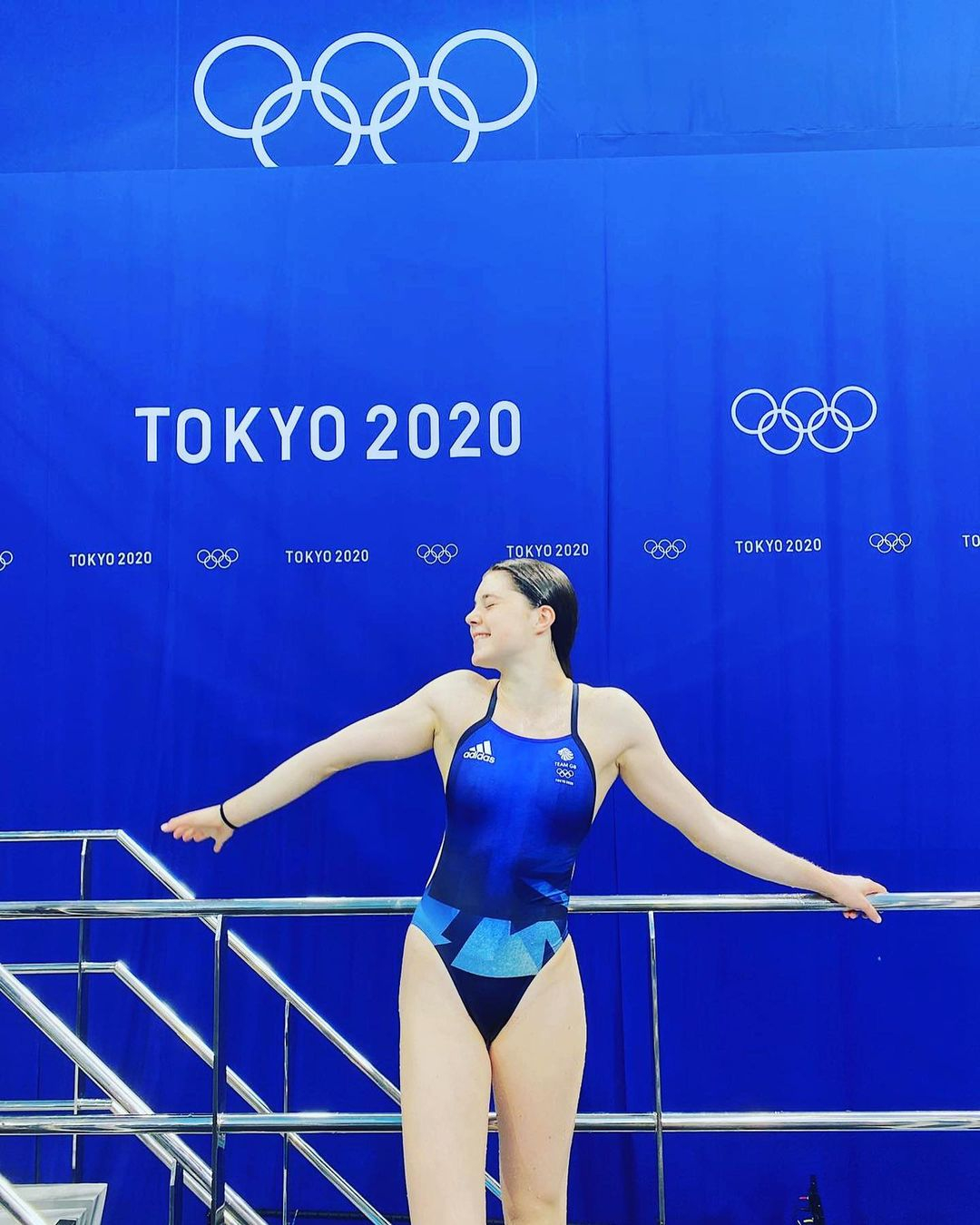 Taking to Instagram, Fred has now shared his joy and wished Andrea the best of luck as she prepares to compete in the Women’s 10m platform.

The star has shared several pictures of his teenager posing both by the side of the pool and on the top of a driving board in her Team GB swimsuit.

Fred addressed Andrea by the sweet nickname he calls her – My Duck, written ‘Mon [duck emoji]’ – saying: “Good luck mon ? we are all so proud of you ❤️ Have fun x #olympics #tokyo2020 #diving #platform #10m #teamGB #goAndrea.”

Fred’s followers have been quick to echo the TV star’s best wishes, with one commenting: “She deserves to do so well – keeping everything crossed.”

Another added: “Bonne chance you must be so proud papa, best of luck my friend what an achievement.”

One told Fred: “As Olympia medalist you cannot call her mon? any longer…”

But Fred replied: “always and for ever ?.”

Andrea was crowned BBC Young Sports Personality of the Year in 2020 and is part of Team GB’s 12-person diving squad desperate for Olympic glory.

Since I started my journey as an athlete, I always wanted to go to the Olympics, it was a big dream, and that that will never change

Sadly for Fred, overseas spectators aren’t allowed inside the stadiums and arenas because of the coronavirus pandemic, so he won’t be able to cheer his daughter on in the flesh.

But even without her biggest supporter there, Andrea – who is fluent in three languages (English, French, and Italian) – isn’t hoping to bring a medal home.

“Since I started my journey as an athlete, I always wanted to go to the Olympics, it was a big dream, and that that will never change,” she recently revealed.

“I’m going with an open mind.

“I can work hard to try and be the best and I’m so excited for this experience and I’m really, really happy.” 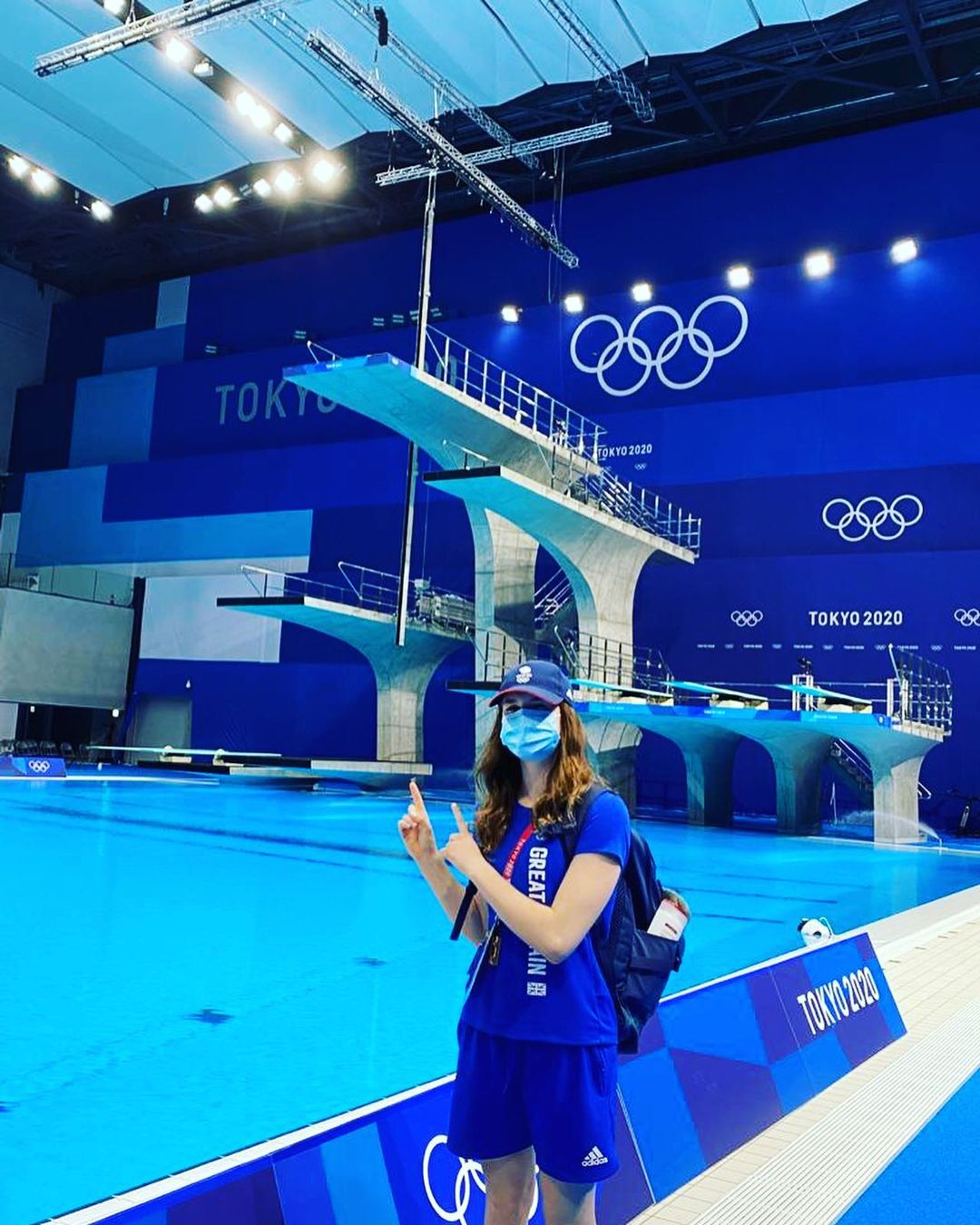 Fred cannot watch Andrea compete as overseas spectators are not allowed due to CovidCredit: Instagram 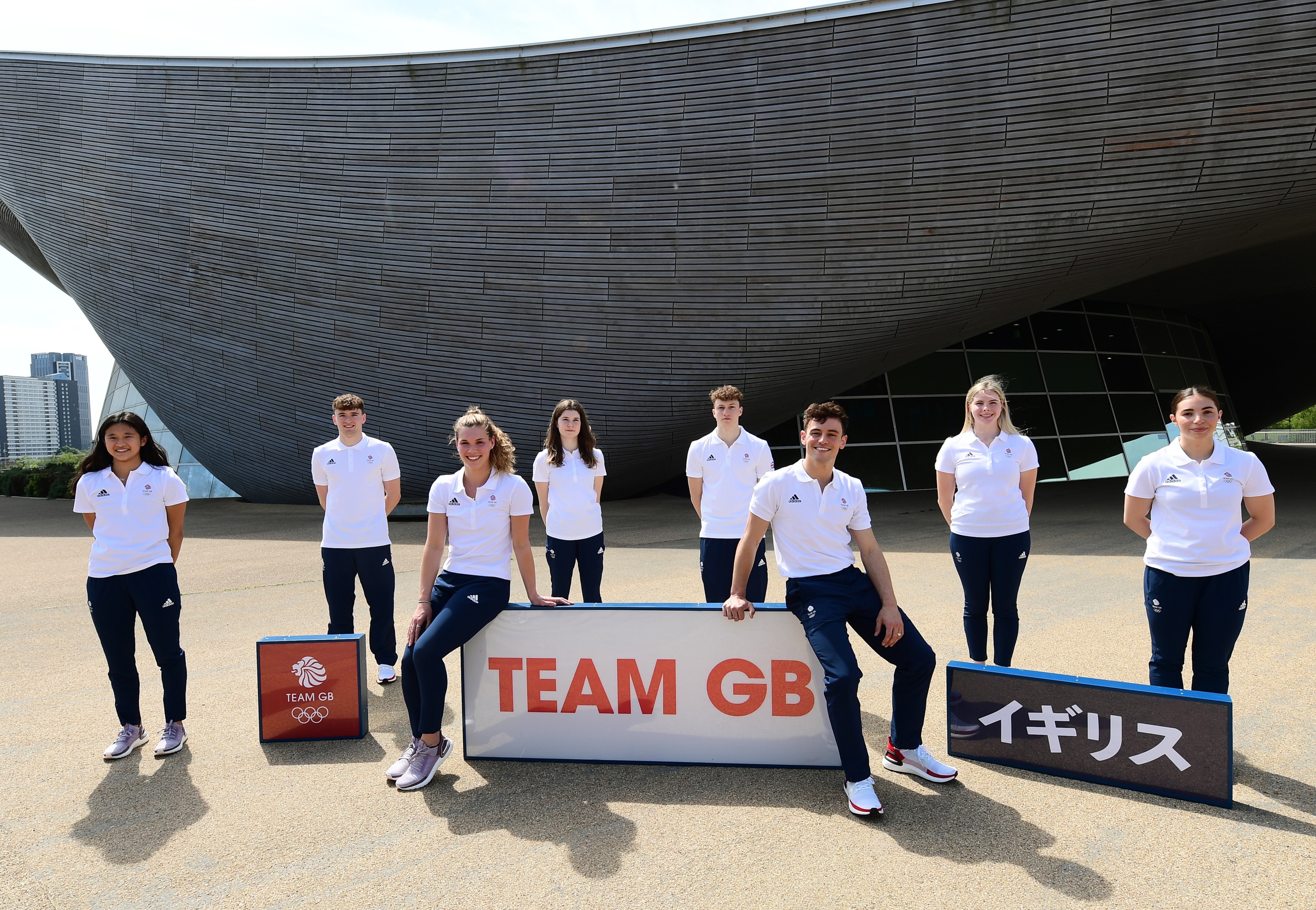