THEY SAY a man’s best friend is his dog, and that’s undoubtedly true for Chris Packham, whose two miniature black poodles, Sid and Nancy, steal the show in this week’s episode of Sky History’s Britain’s Greatest Obsessions, which continues Mondays at 9pm.

But Packham’s love of animals extends beyond the furry and four-legged. So when the naturalist and wildlife presenter was asked to host an episode of the show, he knew at once what his theme would be – pets.

Chris Packham with his beloved Sid and Nancy

Of course Packham isn’t alone in his love for his pups – there are 35 million pets in the UK and since the pandemic 59 per cent of British households own a pet. It seems we’re a nation of devout pet lovers – obsessives, even.

This show unites us all: the hardened Sunday morning dog walkers and the social media scrollers who get their pooch time through the screen. Packham has something to fascinate everyone, from the origins of the “crazy cat lady” trope to the reasons why punks wear spiky dog collars.

Packham’s exploration of the world of pets takes you places you couldn’t imagine, telling a very British story of companionship and love. And if that’s not enough to send you straight to the sofa with a feline friend, here are five reasons why it’s unmissable watching…

While Packham is our guide through the wonderful world of British pets, the series follows different national treasures as they each explore their favourite British obsessions. The group, which includes TV faves like Lorraine Kelly and Liza Tarbuck, gather together to share and discuss their chosen topics, and it’s perhaps no surprise that the subject of pets gets them particularly worked up.

It isn’t long before we hit on the ancient feud between Cat People and Dog People. In the UK, dogs are the most popular, with 12.5 million of them in households around the nation, beating cats at a little over 12 million.

Harry Hill can’t see “what you get out of a cat”, but Suggs waxes lyrical about this feline friend. And although our host Packham may be biased, he takes time to look into the history of the old and inevitable feud. 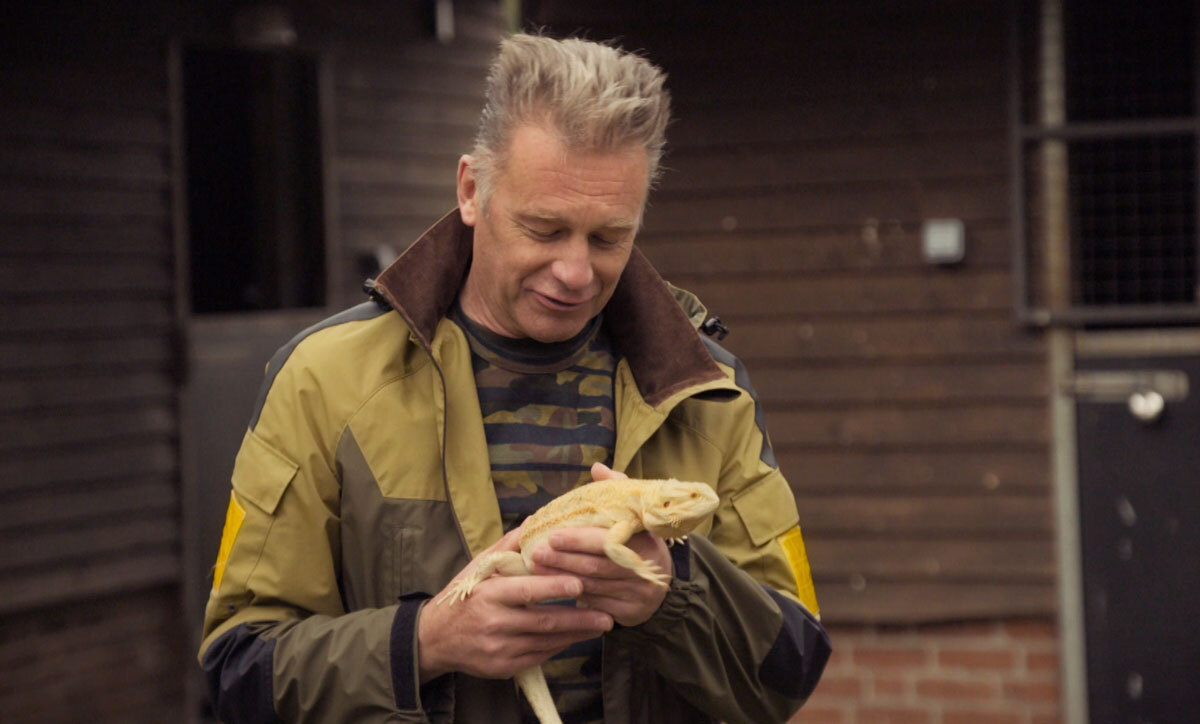 Many people opt for more exotic pets than cats and dogs

The show goes far beyond cats and dogs, featuring more exotic animals like birds and snakes. We even meet some wombats, apparently the chosen pet of the pre-Raphaelites. At one point, it wasn’t uncommon to see one wandering around Chelsea!

From Lord Byron’s pet bear in Cambridge to the origins of Nana the Newfoundland in Peter Pan and meeting an overweight bearded dragon, Packham’s journey is full of unexpected twists and turns.

3. Eccentric experts
Did you know there’s such a thing as a pet historian? Packham meets not one but two on his journey, as well as a witch doctor – sorry, a doctor who is a witch – a curator obsessed with dog collars, a pet psychic and a pet detective. Their perspectives are all unique and fascinating, giving us new insights into the world of British pets.

While the pet psychic helps Packham communicate with his beloved Sid and Nancy, the pet detective dispels any images of Ace Ventura and gives us a more profound perspective. She says that dog theft has seen a 200 per cent increase since the pandemic, but she has worked to reunite more than 700 animals with their owners since she started – a truly inspiring story. 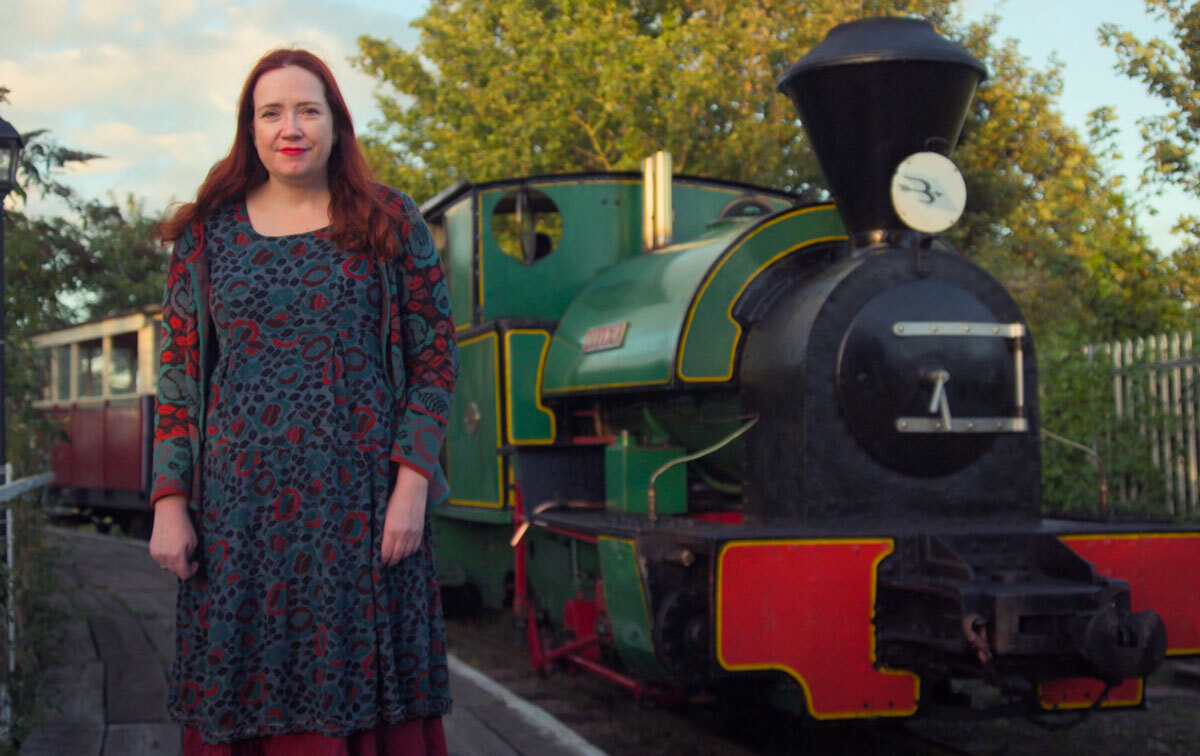 Pigs may be as bright as dogs, but you’re unlikely to see any of them on a walk around your local park. That’s because the animals we consider appropriate as companion animals have a storied past.

You might have heard of witches having familiars – a small animal kept as an assistant. But did you know this concept has distinct British roots, showing our national obsession with pets stretches even into the occult?

By the 19th century, British people had already decided that how you treated animals revealed your humanity, and we saw the birth of charitable institutions like the RSPCA and RPSB.

As Reginald D Hunter says: “If you could take 10 per cent of the love British people show their pets and get them to show it to other British people, you’d see an instant improvement.”

From Lorraine Kelly’s dog costumes to Liza Tarbuck’s childhood labrador, what comes across most in the show is the powerful love we Brits feel for our pets.

I found myself welling up as Packham, at a museum of dog collars, produced what he dubbed the most precious dog collars in the world – those of his former pets. “These collars led me through some very happy times with my dogs.”

It’s these moments of genuine emotion that drive the show. It seems that when caring for animals, we are at our most human.