Frankie Bridge reveals how her family, friends and husband Wayne Bridge rescued her when she was at her lowest

FRANKIE Bridge says her family, friends and husband Wayne Bridge came to her rescue when she was at her lowest ebb.

Frankie, 32, who is tipped to win I’m A Celeb, spent weeks undergoing treatment in hospital for mental health treatment shortly after she shot to fame.

And she says the “amazing” support of her nearest and dearest pulled her through.

At the time Frankie was admitted to hospital she’d only just started dating Wayne, 41. But she said the ex Chelsea and England footballer would dash from matches to be at her side.

The revelations come a day after she was seen breaking down on the programme as she told camp mates about her mental health fight.

Recalling the first few days undergoing care she said: “A couple of friends have told me they came to visit me around this time, but I have absolutely no recollection of them coming or spending any time with them.

“Either I’ve blanked out a lot of things, or the medication meant I was too out of it to know what was going on.

“I do remember my sister coming. She visited as much as possible, but I never really had very much to say: she just came and lay in bed with me and watched TV. But it was nice just to have her close.”

Revealing the love shown by Wayne, who she married in 2014, Frankie added: “Wayne was a constant too, and absolutely amazing through it all.

“Especially considering we hadn’t been together that long and that a lot of my anxiety at that point was wrapped up in how my previous relationship had ended.

“Between training and playing football he would come and see me whenever he could.

“He lost a lot of weight around this time too, the lightest he’s ever been. Now we think it was due to the stress of it all.”

Frankie added: “At the time I didn’t notice how badly everything was affecting him. As we’ve spoken about my breakdown over the years since, the stress it caused him has come out in both anger and sadness.”

Frankie bravely opened about her 2011 ordeal in Open. She has since spoken out several times about her fight with mental ill health.

Frankie, who is putting up with difficult living conditions in Gwrych Castle, said fears over her cleanliness and dirt impact her the most.

In another section from her book, Open, she said: “I have battled with OCD. I don’t remember having it as a child but as I got older and my depression and anxiety increased, I started to develop all sorts of obsessions. I turned numbers into a digital-clock format in my mind, I counted how many individual lines made up a word or number and how many steps I took on each floor tile.

“I avoided the cracks in the pavement, I counted the space between the street lamps when I was driving and, when I walked anywhere, I always made sure I started off on a certain foot.

“I still have it today. My latest form of OCD involves cleanliness and worrying about germs.

“I can’t relax in certain public places. It started when I was in The Saturdays, when I went through a phase of carrying plastic cutlery with me everywhere we went. We stopped off at so many service stations and I just couldn’t trust the knives and forks had been cleaned properly.

“When we go on holiday a rented villa is pretty much my worst nightmare, because I worry about whether the people who stayed there washed the cutlery properly.

“Public toilets are an obvious problem too. These anxieties mean that I spend a lot of time on my holiday or out in certain public places tense and unable to relax – literally cringing inside.

“My OCD manifests itself in so many different ways.” 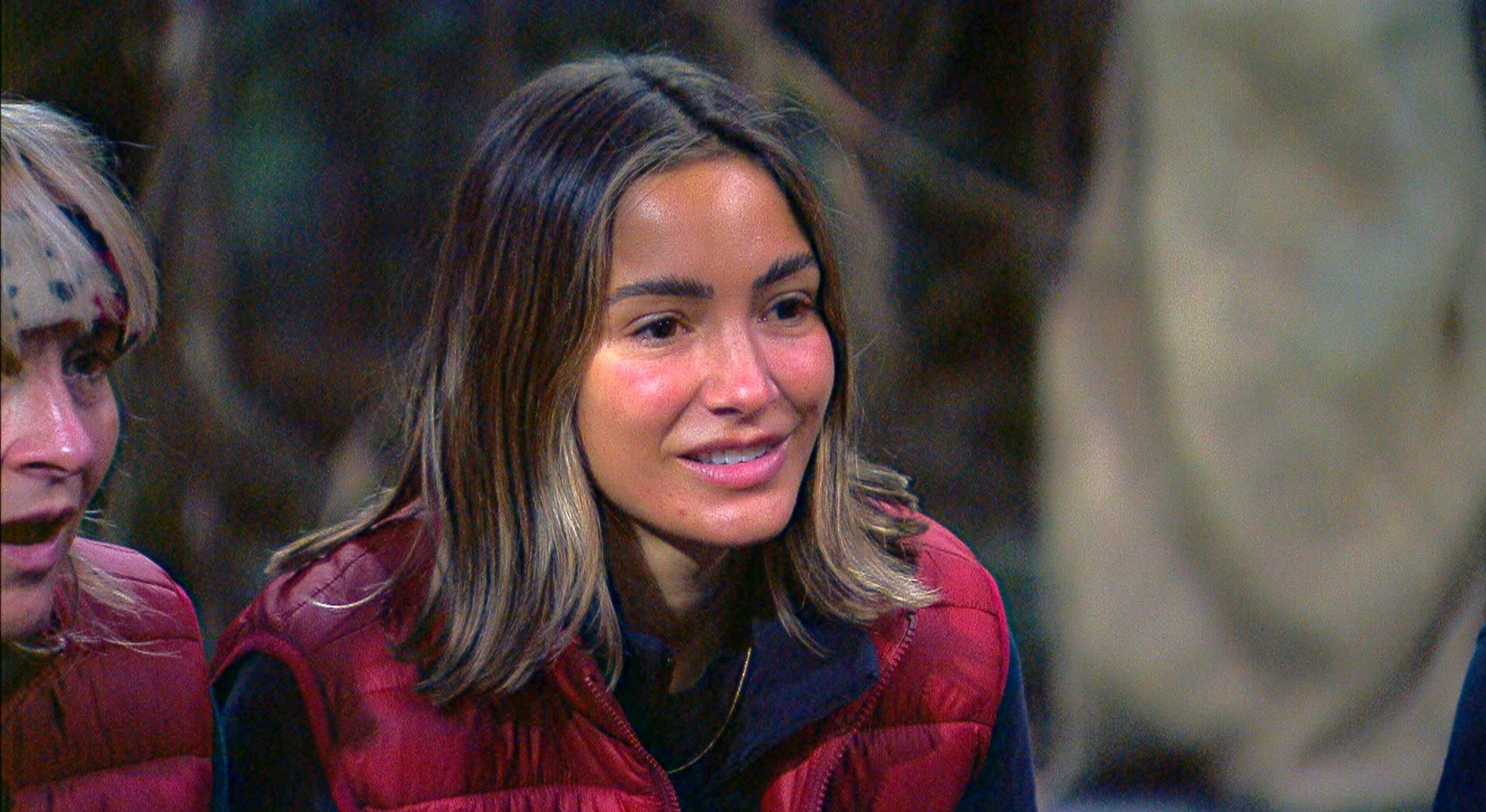 Frankie opened up about her mental health struggles on I’m A CelebrityCredit: Rex 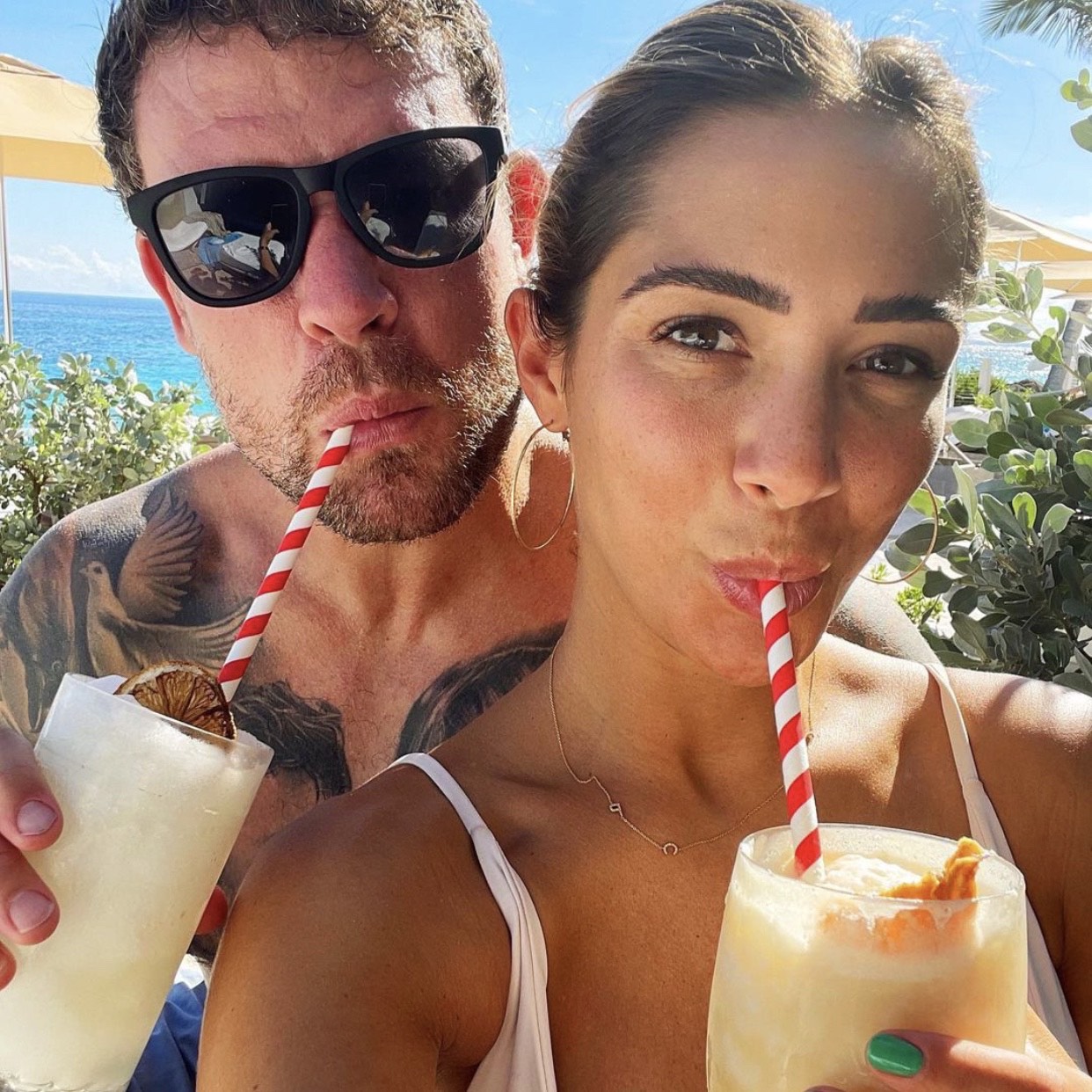 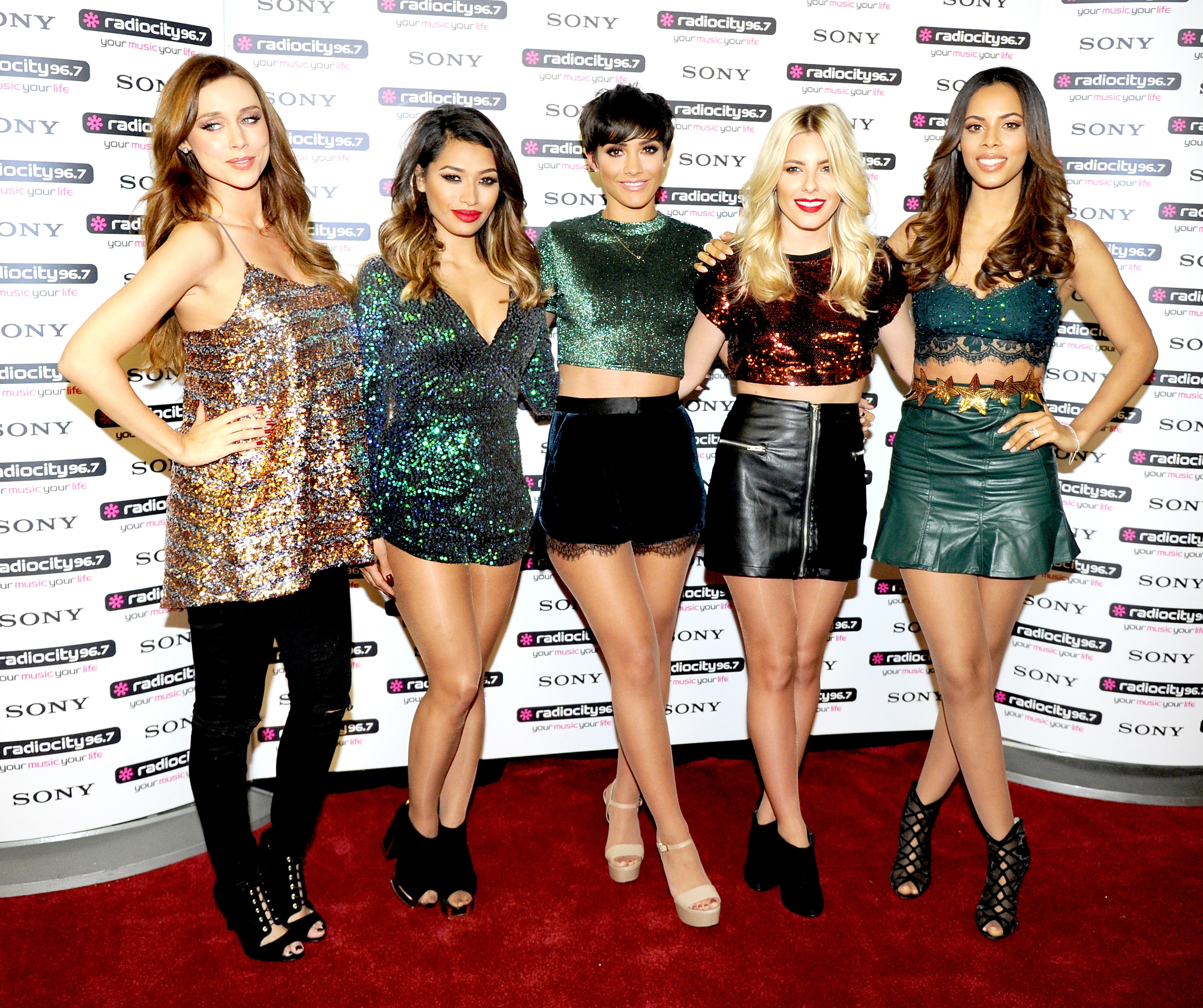 Frankie rose to fame in girl group, The SaturdaysCredit: Getty

I’m A Celeb’s Frankie Bridge opens up on mental health breakdown, being hospitalised and depression