Freaks And Geeks actor Jerry Messing has been placed on a ventilator in hospital after catching coronavirus, according to reports.

Speaking to TMZ, the former child star’s father James said Messing was transported to hospital on Monday night (August 16) where he tested positive for COVID-19.

According to James, his son is “struggling to survive” and nobody is allowed to visit him.

Messing, 35, had received his first coronavirus vaccination and was waiting on his second, when his father noticed he was “really struggling to breathe”. After testing his oxygen levels and noticing they were low, his father called an ambulance to take him to the hospital.

Both of Messing’s parents, who live with the actor in Tampa, Florida, are fully vaccinated. They’ve both been tested since their son’s hospitalisation; his father tested negative and his mother is waiting on the results.

Messing is known for playing Gordon Crisp in teen comedy-drama Freaks And Geeks, which launched the careers of Seth Rogen, James Franco, Jason Segel and more.

He’s also had roles on Malcolm In The Middle, Even Stevens, and played Pugsley Addams in the 1998 film Addams Family Reunion.

In recent years, Jerry has become synonymous as the face of the “Fedora Guy” meme which first circulated on Reddit back in 2013. He started his own YouTube channel in 2020 titled ‘Fedora Productions’.

Elsewhere, Iron Maiden frontman Bruce Dickinson has tested positive for coronavirus, days after a positive case in his household forced him to a cancel a spoken-word tour of the UK.

The metal icon has received both COVID vaccinations, and believes he would’ve been in “serious trouble” had he not been inoculated.

Dickinson told Rolling Stone that he took a COVID test earlier this week after experiencing symptoms, and it came back positive. 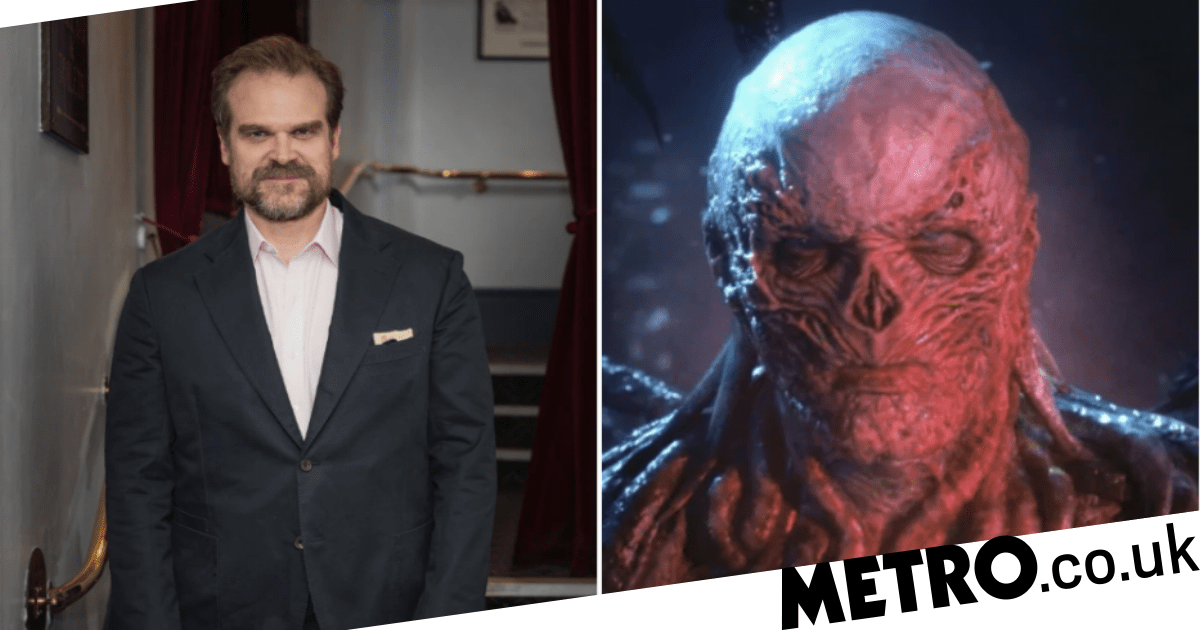