FULL Monty On Ice fans broke down in tears as Coleen Nolan opened up about her sisters’ cancer and her fear that she’ll “be next”.

The Loose Women star’s older sisters Anne and Linda both found out they had cancer earlier this year. 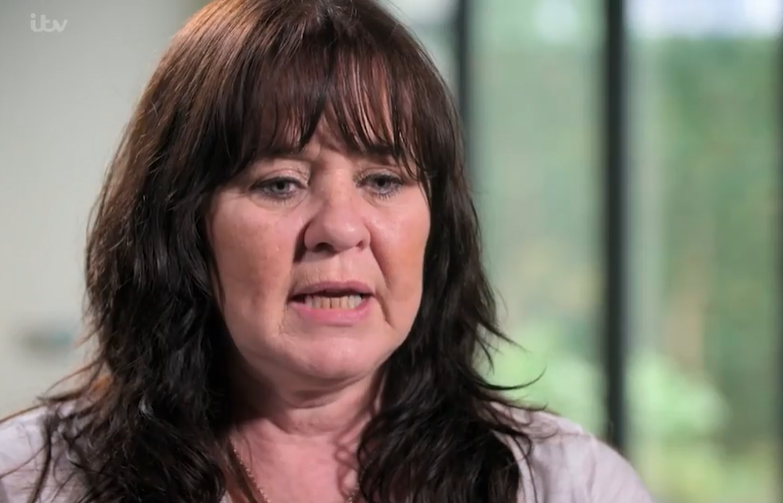 Coleen Nolan opened up about her family’s devastating news

Anne, 69, was diagnosed with stage three breast cancer in April, then days later Linda, 61, discovered she has incurable liver cancer.

Coleen – who presents The Real Full Monty On Ice alongside Ashley Banjo – opened up about her family’s battle with cancer in order to raise awareness.

In an emotional testimony, she said: “Cancer took my sister Bernie in 2013 and I didn’t think life could get any worse than that and then bam, 2020 comes along.

“My first thought when I was told about Anne and Linda was, ‘I can’t bare losing any more sisters. I can’t bare it.’ It’s been horrendous actually. 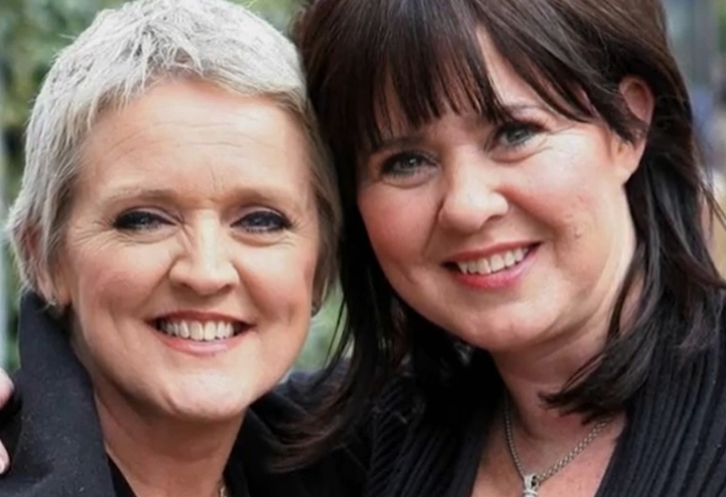 “You know, you try and be strong for them, because they’re really strong. But there’s just times where you feel really weak with it and angry and it’s not fair.

“Once I got over the shock and trauma of finding out, you go through the panic of, ‘Am I next?’ It’s obviously so in my family.

“Linda will never be able to be cured, they can only treat it for as long as they can.

“Anne went very quickly when she found hers and she’s just had her test results and the cancer’s gone. It made it even more important to get this message across. Don’t be scared, just go because it could save your life.” 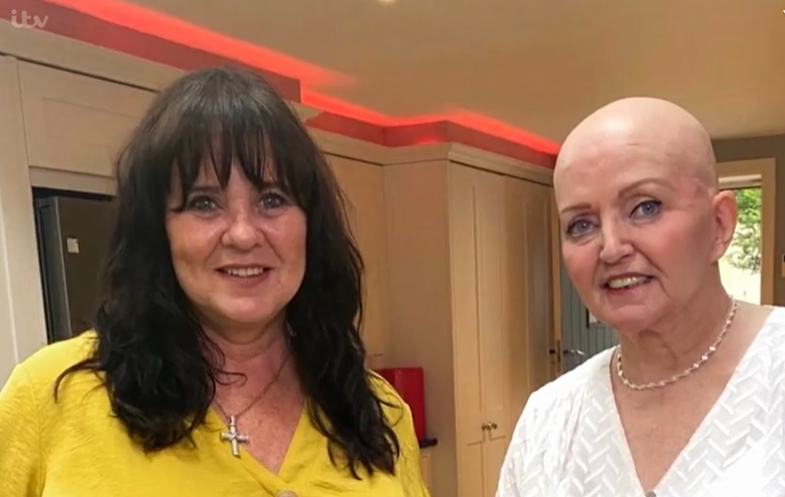 Linda’s cancer has spread to her liver

Fans were heartbroken by the news, with one person saying: “Coleen speaking about Linda and Anne I’m crying”

Another added: “Desperately sad for the Nolan girls, so unfair….”

A third remarked: “The #RealFullMonty on @ITV highlights such an important issue. I was 21 when I was diagnosed with cancer it does not discriminate. Please guys and gals check check and check again because your life could literally depend on it #CancerAwareness”

Linda Nolan revealed earlier today that her incurable cancer spread to her liver. 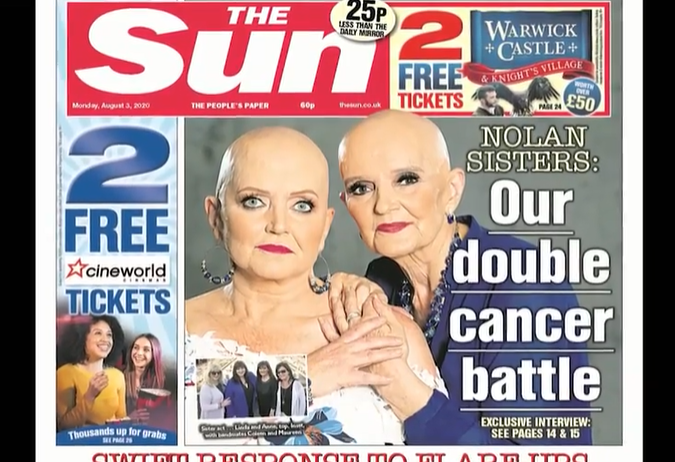 Linda and Anne revealed the news to The Sun in April

Following a visit to the oncologist, the star, who has untreatable secondary breast cancer, admitted she sobbed after getting home from the appointment.

Despite coming to terms with the setback in her fight against cancer, which has been going on for 14 years, Linda insists she wants to stay around for as many more Christmases as possible.

The 61-year-old singer told The Mirror: “[The consultant] turned to me and said the CT scan had shown something on my liver again. I asked if it was cancer and he said yes.

“It’s scary, I’m not going to lie. I try to be upbeat and positive but I had a really bad day when I got back.”