Game of Thrones was one of the most complex and expansive TV series ever made, creating an entire fantasy world over the course of its eight seasons – it’s no wonder, then, that there was the odd mistake that slipped through from time to time.

Everyone knows the infamous moment a Starbucks coffee cup managed to sneak through into the drama, and now fans have spotted another blunder from way back in season four.

One eagle eyed fan took to Reddit to show their findings, after discovering a mistake involving the Red Woman Melisandre.

The necklace was shown to be the source of her youth, and if she took it off her true form was revealed.

However, Reddit user u/ezaph spotted that she had already removed her necklace in a season four episode, and her appearance had not changed at all.

In the scene in question, a youthful Melisandre is taking a bath while talking to Selyse and her necklace is nowhere to be seen.

The Reddit user wrote: ‘I just noticed, The Red Lady Millesandre is bathing without her necklace… I thought that is where her beauty and youth came from? Am I missing something or is this just a screw up in the show [sic].’

Social media users were quick to point out that they were not mistaken, and it was just an oversight from the show.

As the mistake came from a time when the show was at the height of its powers, producing some of the greatest telly of the 21st century, we’ll let the makers of the show off for this one.

Meanwhile, it was recently revealed that Game of Thrones prequel series House of the Dragon is going into production in 2021, starring the likes of Paddy Considine, Matt Smith, Olivia Cooke, and Emma D’Arcy.

Game of Thrones is available to catch up on Now TV. 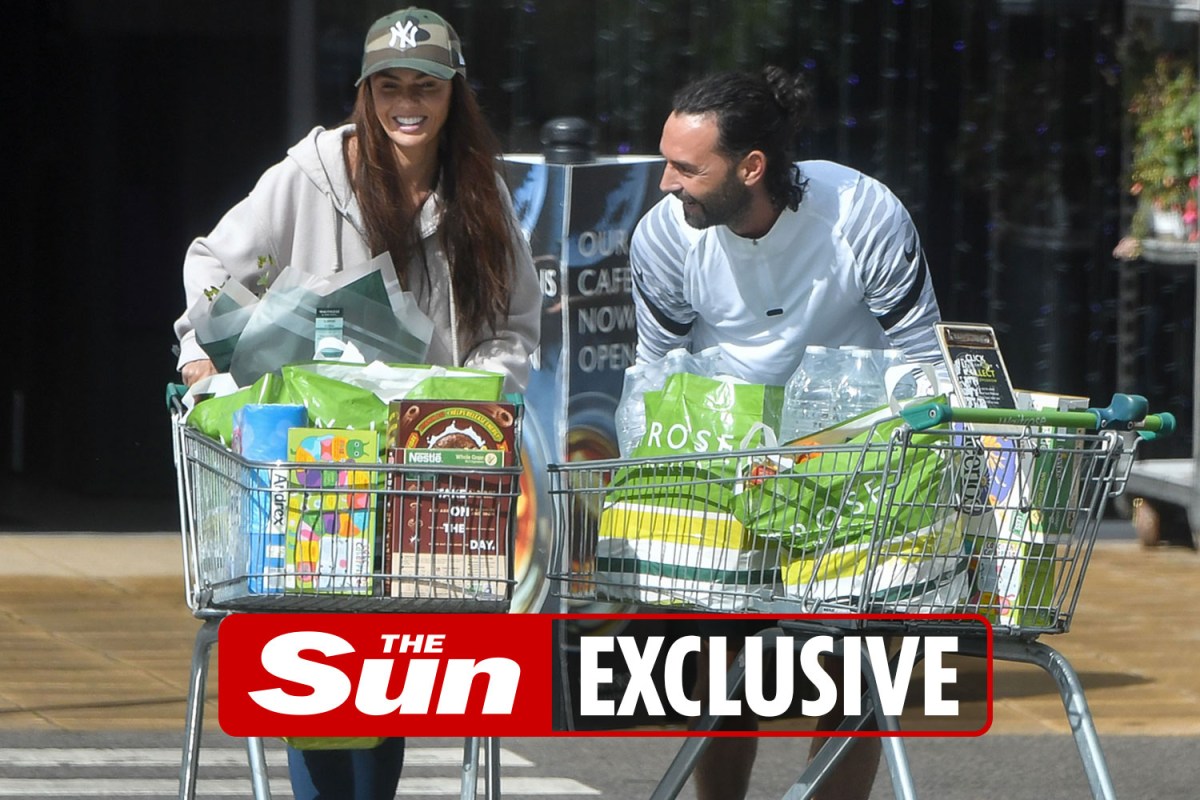 HOLLYOAKS star Jennifer Metcalfe made up with her boyfriend Chris Eagles after their huge row in Portugal. The Sun revealed...