House Of The Dragon, the upcoming prequel to HBO‘s Game Of Thrones, has announced seven new additions to its ensemble cast.

The 10-episode series is currently filming, and is due to reach the streaming service in January 2022.

Ryan Corr as Ser Harwin ‘Breakbones’ Strong: Harwin is said to be the strongest man in the Seven Kingdoms. Ser Harwin is the eldest son to Master of Laws Lyonel Strong and heir to Harrenhal.

David Horovitch as Grand Maester Mellos: A voice of reason and trusted advisor to King Viserys.

‘House of the Dragon’ Credit: HBO.

Graham McTavish as Ser Harrold Westerling: Ser Harrold has served in the Kingsguard since the days of King Jaehaerys; he is a paragon of chivalry and honour.

Matthew Needham as Larys Strong: Younger son of Master of Laws Lyonel Strong, brought to court by his father.

Gavin Spokes as Lord Lyonel Strong: Master of Laws to King Viserys and Lord of Harrenhal.

Earlier this year, co-star Olivia Cooke revealed details of her role in the show.

Cooke plays Alicent Hightower in the HBO series. Her storyline sees her go up against the house of Targaryen for control of the throne.

“She’s very complex and I think people are gonna want to see the worst in her,” Cooke told Collider.

However, she added: “What’s amazing about Game Of Thrones, like we saw in the past series, is that one season, you hate a character, and the next, you absolutely love them and will go to the ends of the earth for them.” 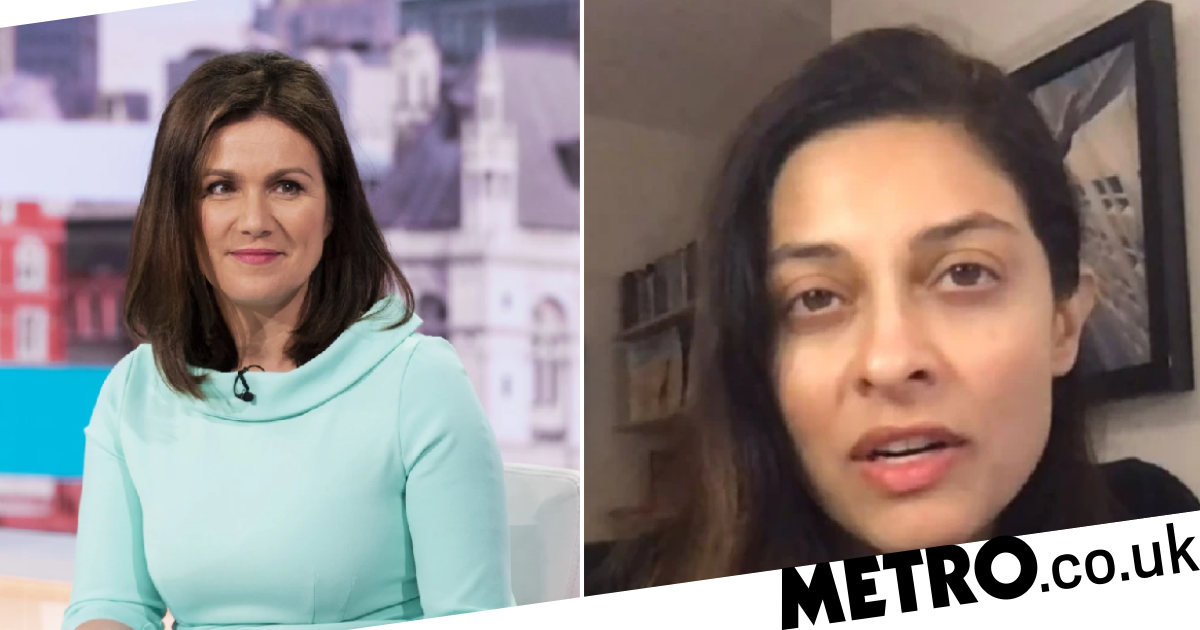 Professor Devi Sridhar’s title was nowhere to be seen (Picture: ITV)Susanna Reid has publicly apologised to a Good Morning Britain...