OTI Mabuse revealed Bill Bailey has inspired Rob Brydon to do Strictly after the comedian impressed on the show.

The dancer, 30, says Rob is a Strictly super-fan but would only do it if he was “taken seriously”.

?Follow our Strictly Come Dancing live blog for all the latest updates 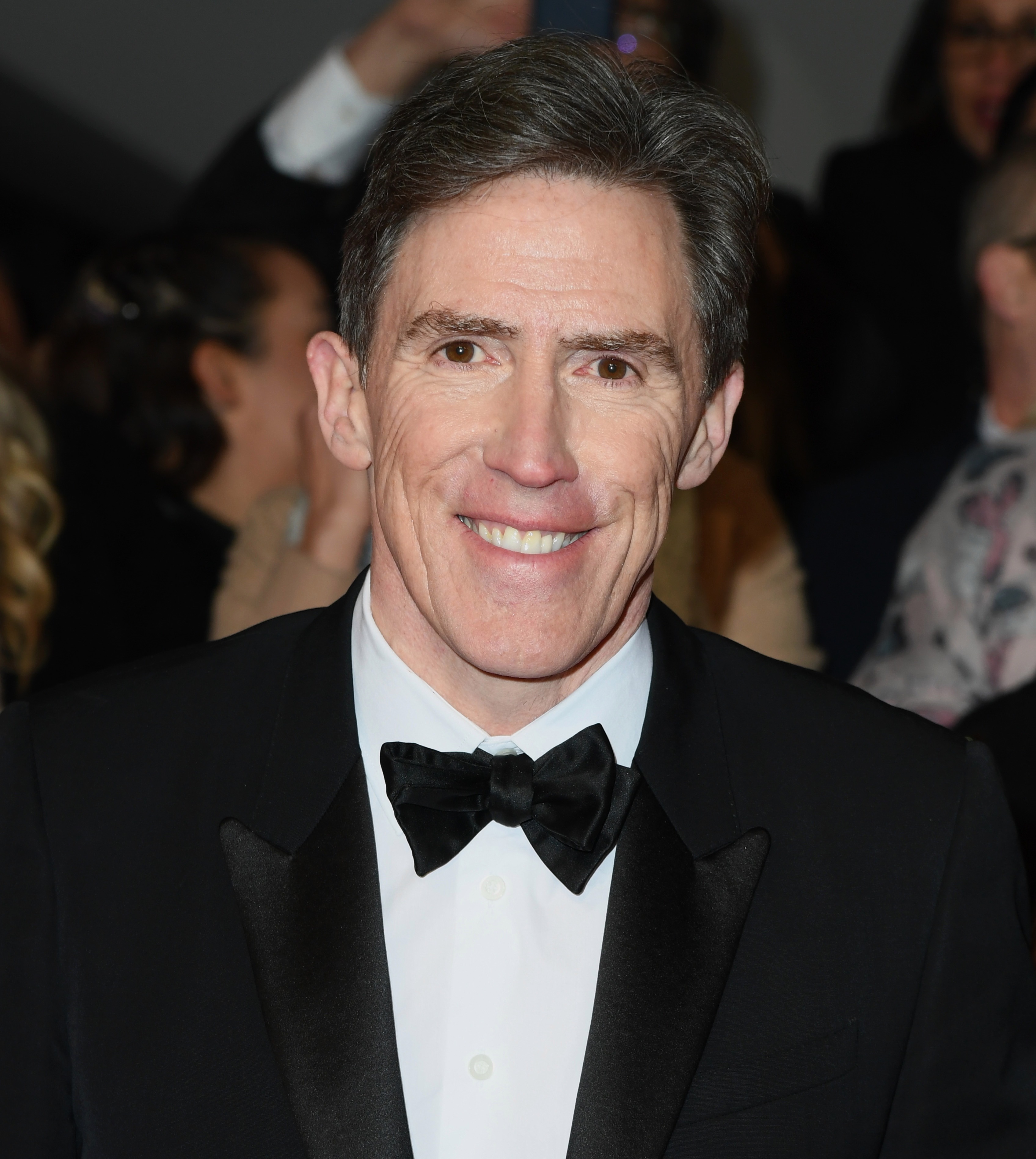 We could be seeing Rob Brydon on Strictly – thanks to Bill BaileyCredit: Getty Images – Getty

But after seeing Oti’s celebrity partner Bill Bailey do so well in the competition, Rob thinks he “could go far”.

Speaking at a Strictly press conference ahead of the final, Oti said: “I had a conversation with Rob Brydon the comedian.

“He’s always watched Strictly, a big, big Strictly fan and he always sees the older gentleman being the comedic act.

“But for the first time he watched it and saw Bill, he thought oh my goodness, if I did Strictly, there is a possibility [I] could go far. 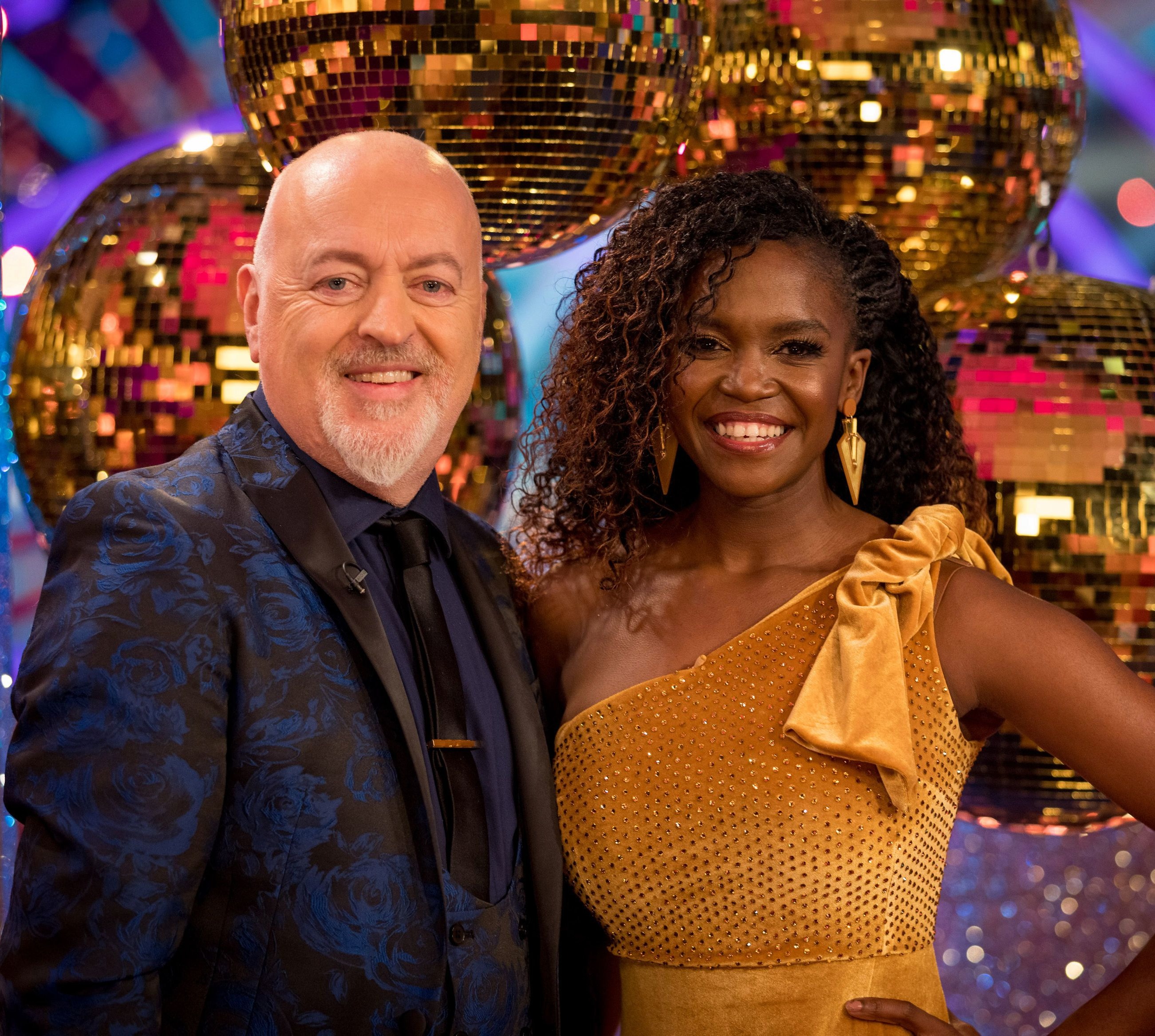 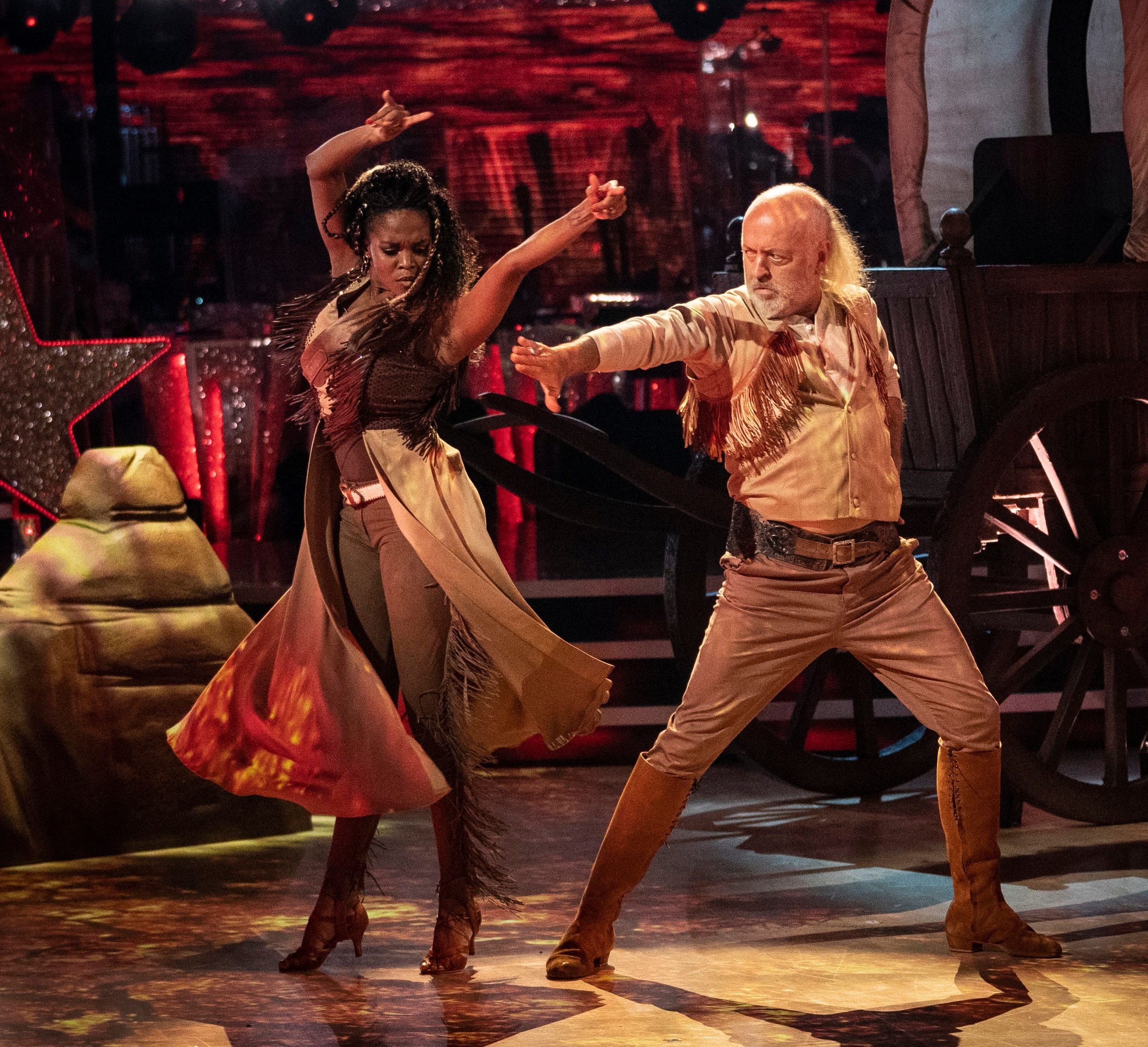 The pair have proved impressive competitors on Strictly Come Dancing

“Because he was a respected man and a respected character in English society, if he ever came onto Strictly that he would want to do – he wanted to be taken seriously, really give it his all.”

Bill Bailey and professional partner Oti Mabuse are one of the four finalists, including HRVY and Janette Manrara, Jamie Laing and Karen Hauer, and Maisie Smith and Gorka Marquez.

Bill surprised viewers with his Strictly debut as he was only awarded 15 points for his first dance. 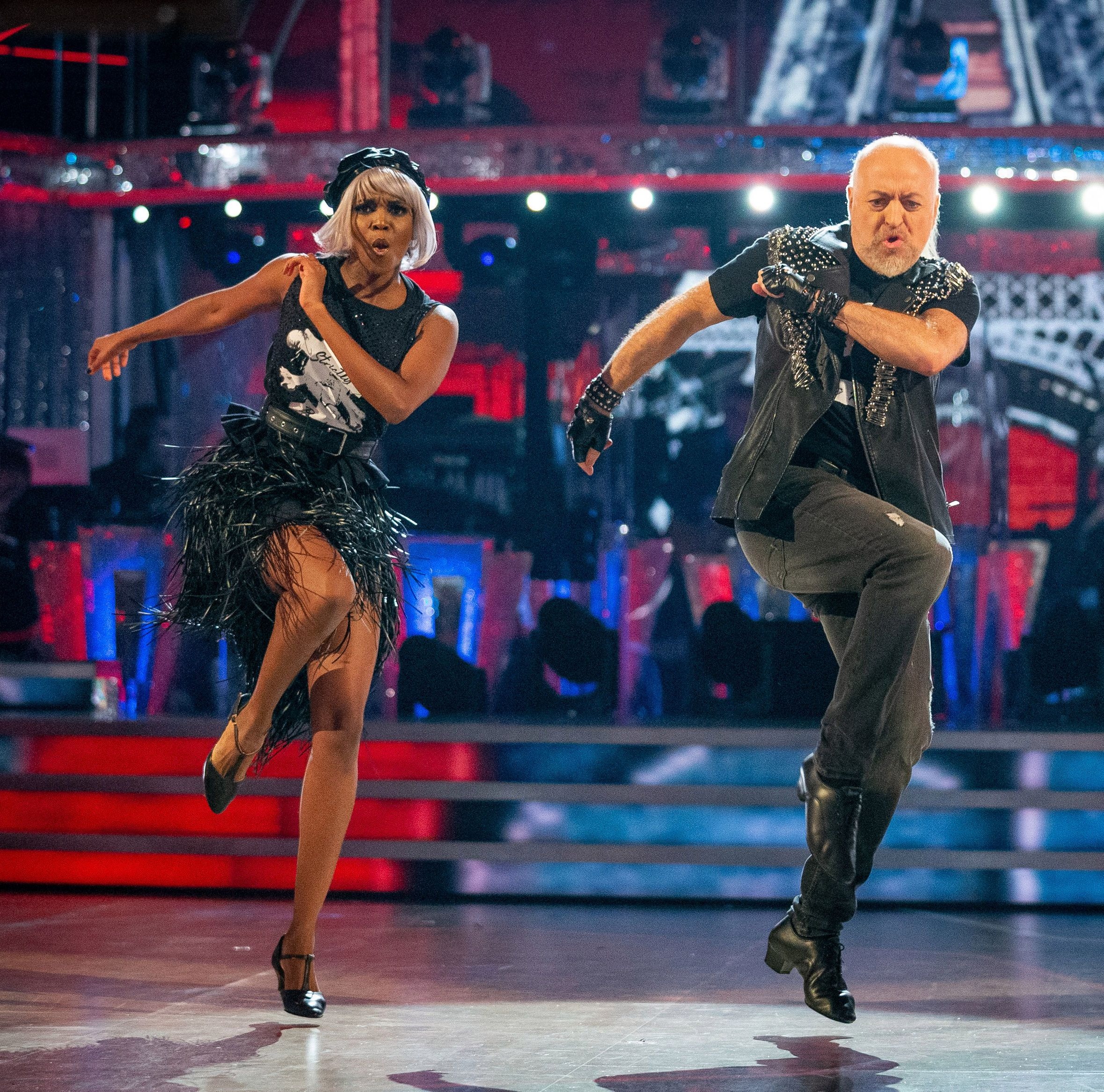 However, in his second he received a massive 24 points – and has continued to amaze fans throughout the series.

Bill has said he hopes his turn on Strictly will inspire other men to dance – not just Rob Brydon.

He said “I hope that is the consequence of me being on the show. I know blokes feel self-conscious – particularly blokes my age, [they think] I’m going to be called the dad dancer.

“And I think I’m showing that I can get out there and look a little bit more than somebody shuffling about.”