GEMMA Owen has shown a big sign that Luca Bish has got the approval of a very important family member in a new photo.

The brunette beauty took to social media to share an adorable snap of love interest Luca at the £4million family home she lives in with her famous dad, posing with her horse. 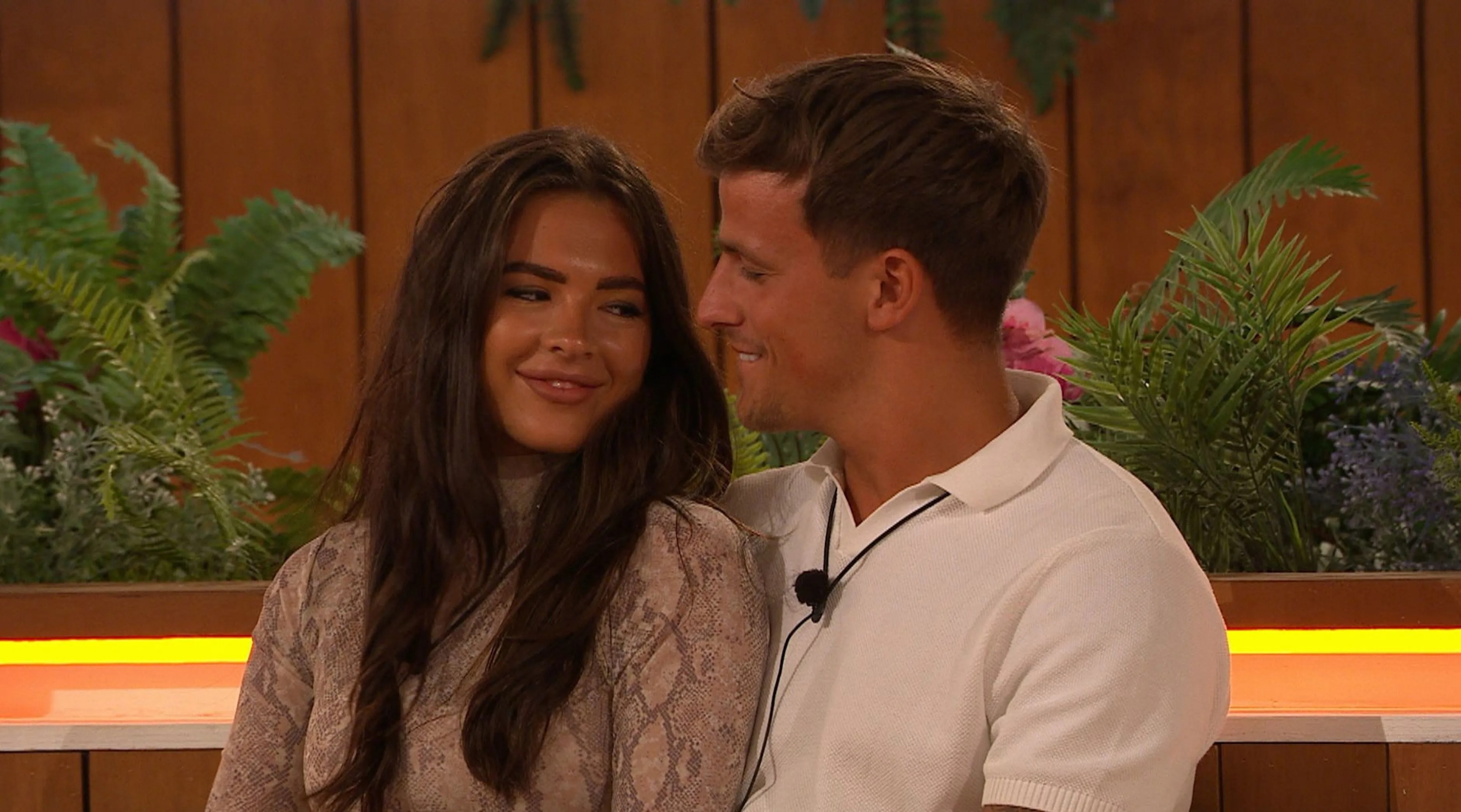 Gemma is very fond of her horse Sirius Black, who now has Luca’s approvalCredit: Rex

Equestrian Gemma has incredible stables at her family mansion which she shared a look at upon her return home.

She raved about her horse, Sirius Black, in the villa, and the star can often be seen riding him on social media.

The Love Island star actually has 12 horses who are all stationed at the Chester property.

But Luca got the seal of approval from her “favourite boy” Sirius, as he stood next to him and rested a hand on his side.

Gemma sat on top of her horse in riding gear, while Luca donned a black top and trousers.

“New bromance,” Gemma captioned the photo as she beamed with delight, and fans couldn’t get enough of Sirius giving his seal of approval. 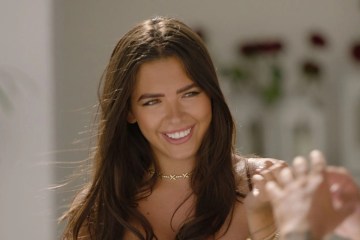 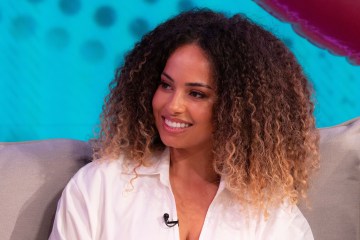 Fellow Love Island star Antigoni Buxton penned: “Stop this is so cute,” and Luca added: “The boy,” followed by a horse emoji.

Others called it the “cutest” photo, and another person added: “This is what we’ve been waiting for.”

The pair were one of the most solid couples in the villa but often spoke about how they never put a grandiose label on their relationship.

That still hasn’t happened according to Gemma, who slammed Luca for delaying making this official between them.

The Love Island stars have been romantically involved since meeting on the hit dating show, but while some of their co-stars have obtained the exclusive status, Gemma and Luca are not yet boyfriend and girlfriend.

Gemma was asked in an interview when Luca, 23, is planning on making things official between the pair, after hinting about it on his Instagram story.

She said there have been “no updates,” and added that she’s “still waiting,” for Luca to take things to the next level.

In a chat on Capital FM, she was asked: “Is this like an act of waiting, you’re wanting it to happen?” to which Gemma replied: “Well I feel like at this point yeah!”

Lauren Layfield then said to the horse rider: “You’ve been waiting a little while now, and we’ve all been waiting, so now I want proposal levels of asking you out, do you know, I mean I want it big!”

And Gemma said: “I mean I know I said in the villa let’s wait till we get out, want you to meet the family, let’s not rush it, but now I’m like, okay…” 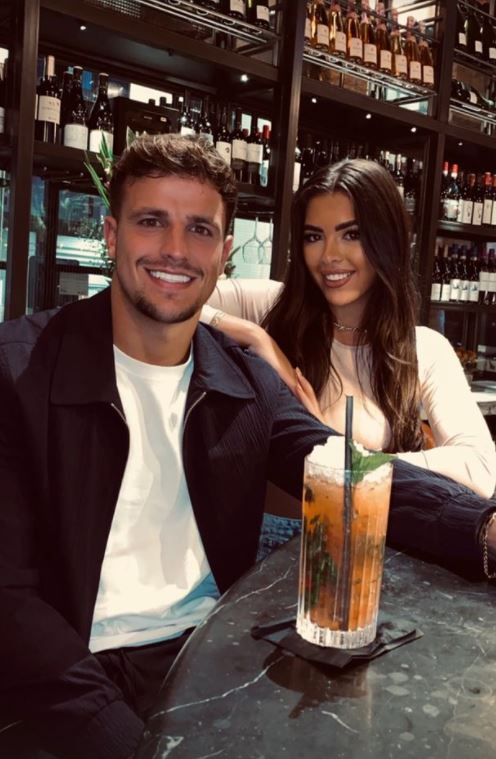 Gemma is waiting for Luca to making things officialCredit: Instagram 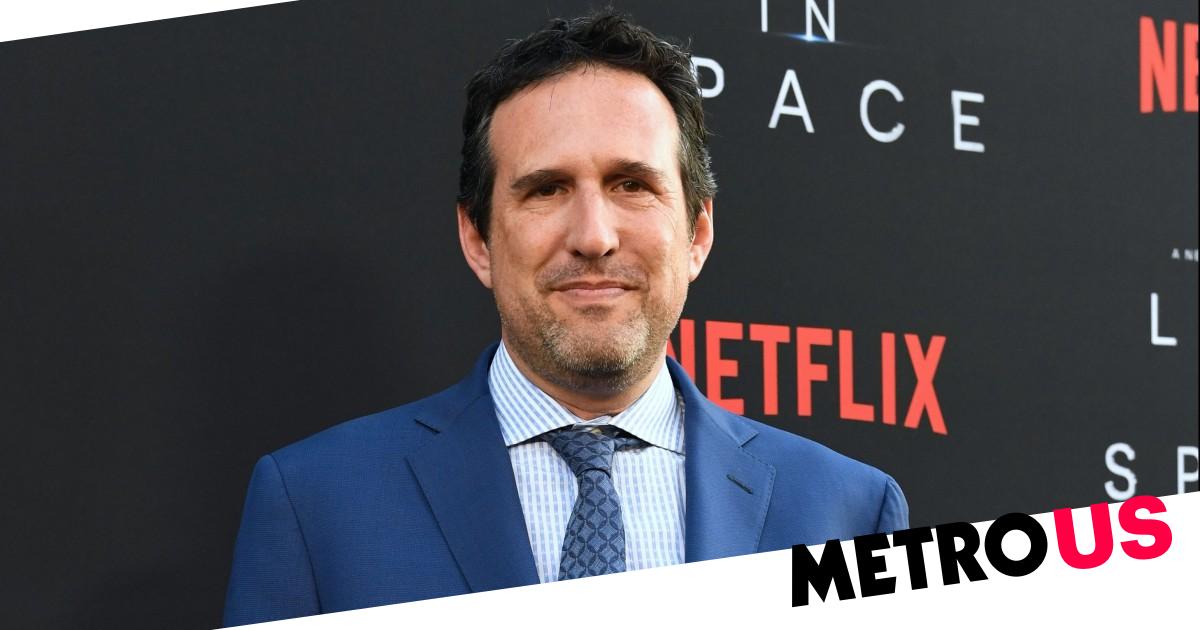