GEORGIA Townend had hinted at her Love Island arrivial TWO weeks ago with a photo from Spanish quarantine.

The 28-year-old marketing executive set her sights on PE teacher Hugo Hammond as she made her debut on the ITV2 dating show. 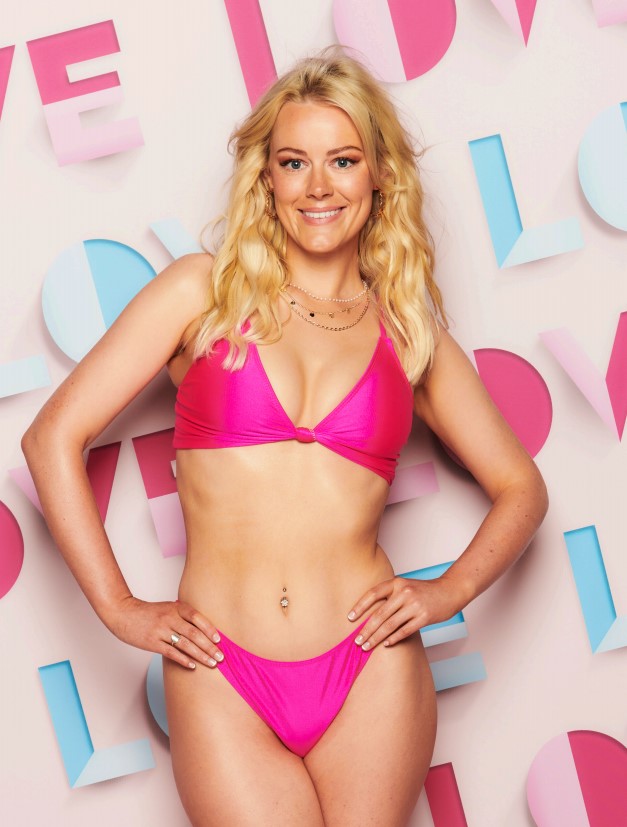 The marketing executive has already hit it off with PE teacher Hugo HammondCredit: ITV

The blonde bombshell, who has vowed to be the “life and soul of the party” in the villa, shared a bikini pic when she was quarantining in Spain.

Georgia posted the photo on the 11th July, posing from a rural location in Majorca.

The newbie looked sensational with her hair inFrench plaits and donning an England flag bikini top.

The singleton cheekily captioned it: “Not the first time I’ve been let down by boys only achieving a semi.”

A week before this post, Georgia shared a photo from her Essex home which also hinted her appearance.

Sitting on her suitcase outside her pad, Georgia posted a pic of her all packed and ready to go.

I like someone who we can have solid flirt to roast ratio.

The dating show is filmed in its usual location of Majorca, with contestants required to quarantine to reduce the risk of them contracting coronavirus once in Spain.

ITV2 viewers were treated to three new singles on last night’s instalment – with Georgia already hitting it off with Hugo.

The blonde bombshell knows exactly what she wants to find in the villa.

She said: “I like someone who we can have solid flirt to roast ratio, as in he can tease me but he will treat the things that I care about with respect and with the clemency that they deserve.

“I don’t want someone that is really vacuous and isn’t aware of what’s going on in the world.”

When asked why she applied for the show, Georgia revealed that she had been single for five years.

She said: “I’ve been single for a really long time. Five years.

“I haven’t done the maths but it’s at least that.

“I feel like I’ve exhausted all the other options on how to meet people.” 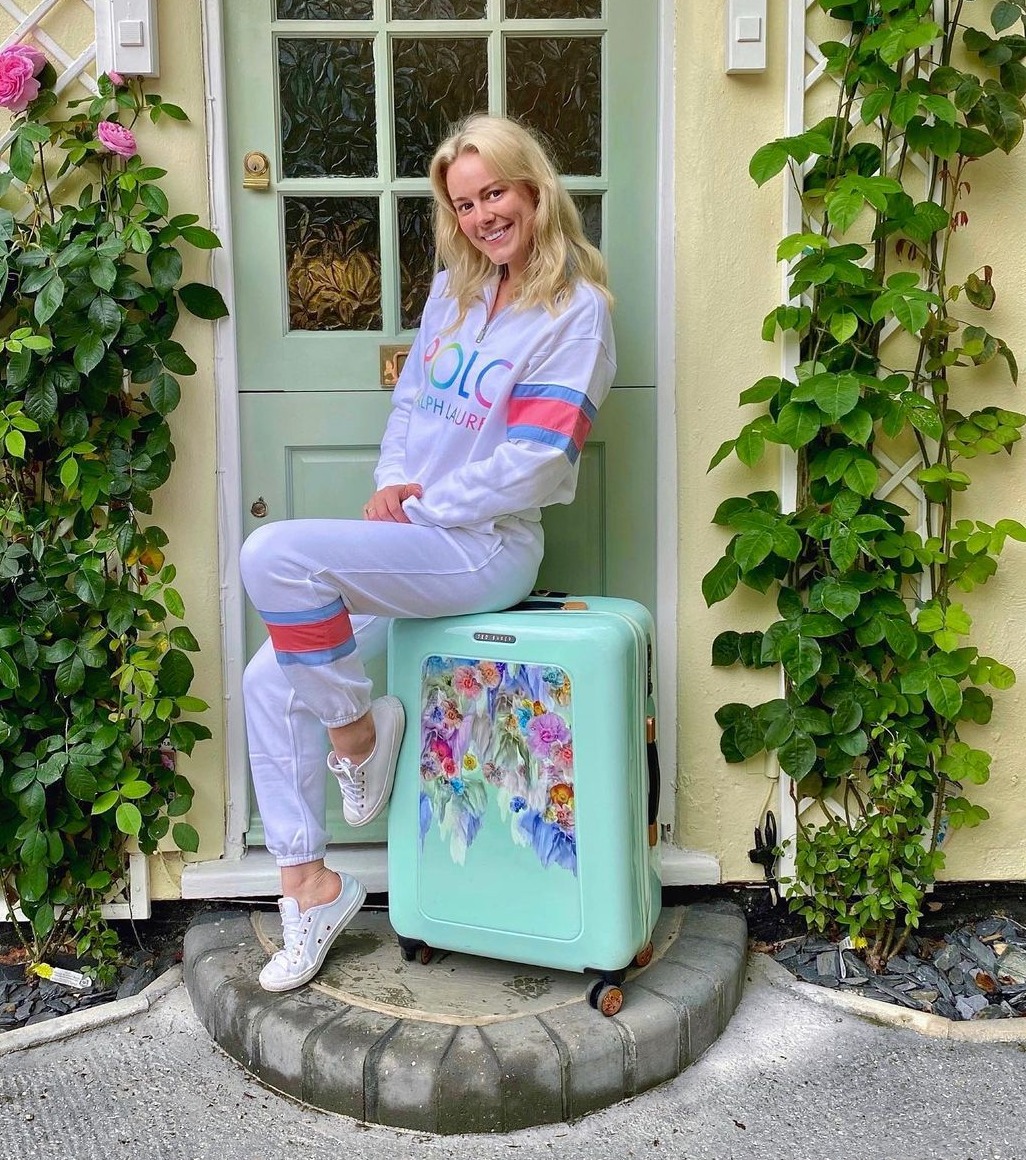 Georgia shared a pic of her packed bag before jetting to SpainCredit: Instagram 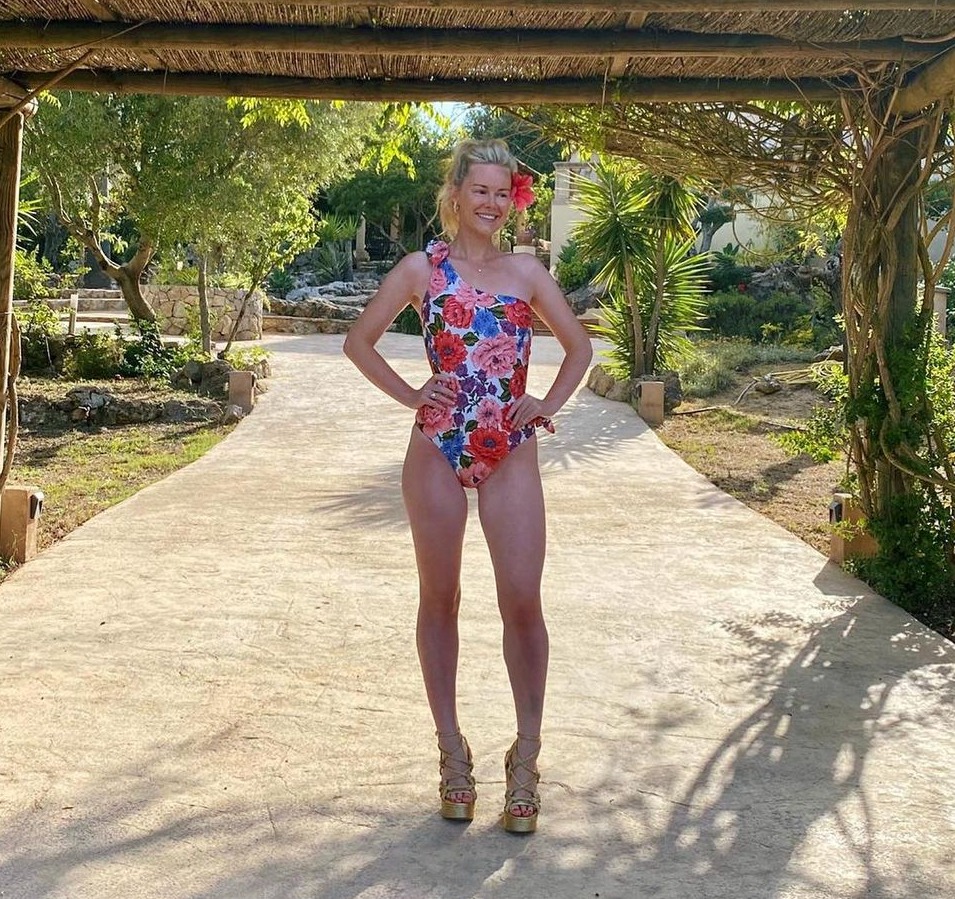 The bombshell posed for bikini snaps from a rural location in Majorca in quarantineCredit: Instagram