The journalist, 76, spoke to the hosts about his new book, Our Friends in Beijing, detailing his experience of reporting in the Chinese capital and other Asian countries.

The GMB stars burst out laughing after the slip up

While telling the story of a near-death experience in Beirut where the military convinced him he was being executed – before revealing it was a joke – John let slip the swear word live on air.

John told Richard and Kate: “It wasn’t me in China, of course, that’s not how China is particularly. It was in Beirut some years ago.

“I was made to kneel down, the guy stuck a gun at the back of my neck, pulled the trigger, and, you know, I thought my last moments had come.

“Then everybody laughed and I got up and brushed off my knees. And I thought, I’ve got to re-assert myself here.

Kate said: “You’re also in trouble now, for saying that on breakfast television. We won’t give you a mock execution. You’re okay John. You’re okay. I think people will understand.”

Richard added: “I think people will completely understand. Obviously we apologise to anyone offended.”

Viewers found the experience hilarious, with one person saying: “Spat my tea out thanks to John Simpson dropping a w⚓ on live TV at the crack of dawn”

Another added: “Life is worth living for moments like hearing John Simpson say w***er live on air in an interview with Richard madeley”

A third remarked: “Anyone watching #GMB ? He just slipped out the word “w***er” whilst being interviewed by Kate Garraway and Richard Madeley” 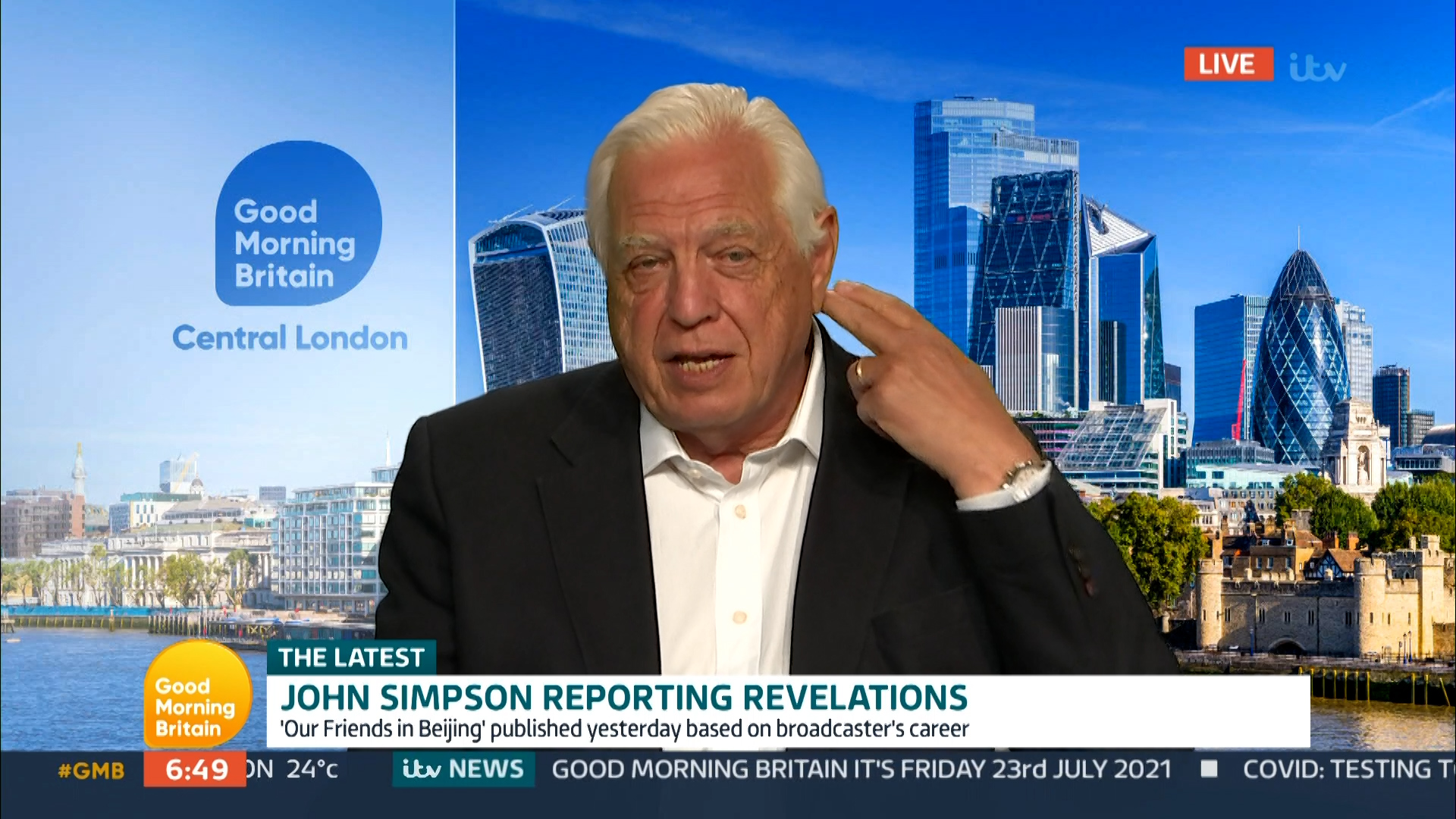 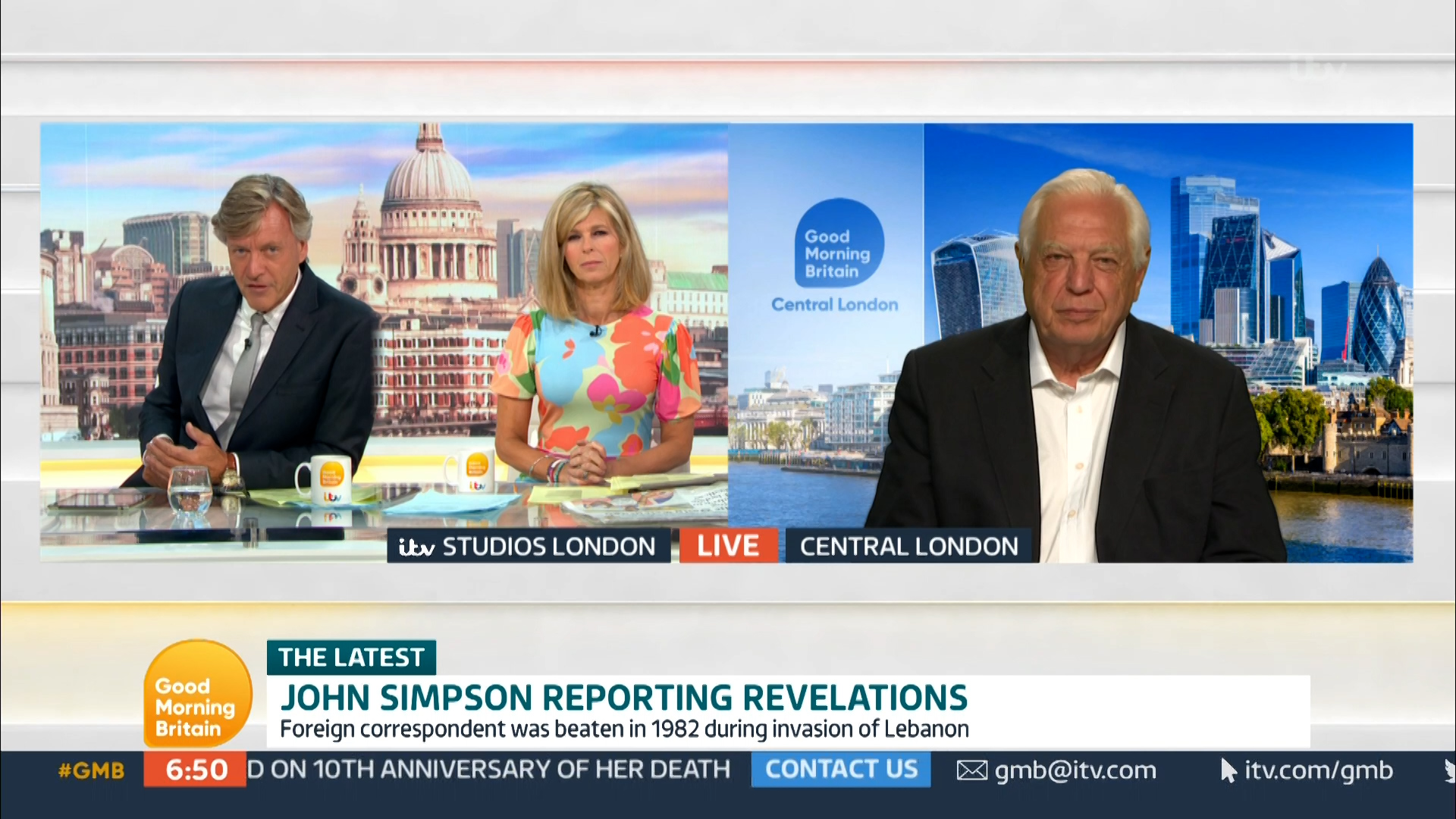 He let slip the swear word during the chat