Great British Bake Off judges Prue Leith and Paul Hollywood opted not to eliminate any of the contestants during Bread Week.

Presenter Matt Lucas revealed the delightful news that nobody would be going home in light of the quality of the bakes and Rebs Lightbody and Abdul Rehman Sharif being absent.

‘Well, this week, nobody is going home,’ Matt enthused. ‘The judges felt given the quality here and the fact Rebs and Abdul aren’t here, that everyone deserved the chance to bake again.’

But the bakers shouldn’t rest easy, oh no, because Prue warned that a double dumping is on the cards.

‘They were all thrilled to bits because nobody had to go,’ she said. ‘They are all friends, they don’t want to see their friends go home, but sooner or later, we have to send two bakers home and that’s not nice.’ 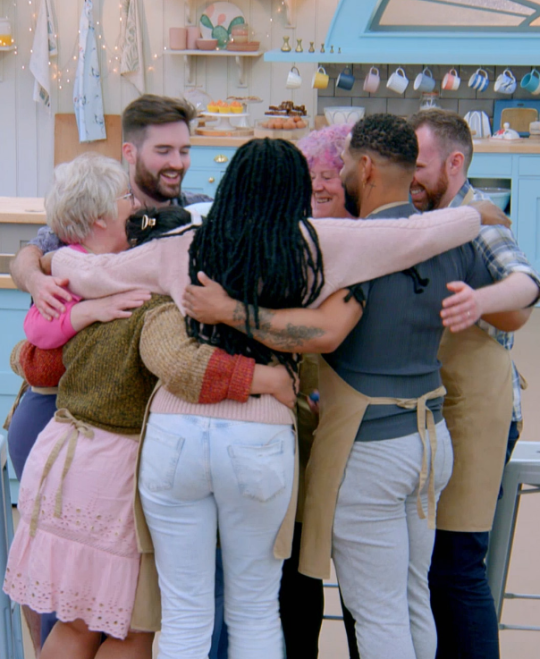 None of the bakers were sent home in Bread Week (Picture: Channel4) 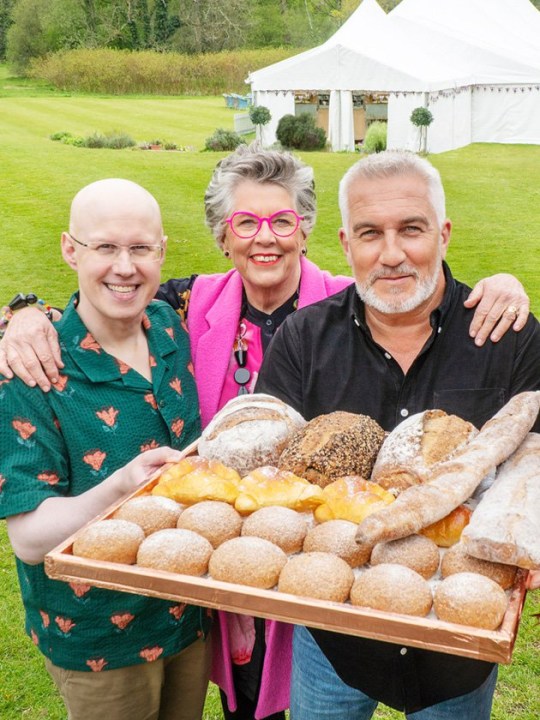 Paul Hollywood and Prue Leith were impressed by the quality of the bakes this week (Picture: Channel 4)

Before the judges revealed their verdict, Dawn voiced worry over her performance in the tent.

‘Bread week has been an embarrassment,’ she said. ‘I have come to the bottom of the pile this week, I’m extremely concerned.’

Personal assistant Janusz was awarded the coveted star baker title for the second time after impressing the judges with his creations.

‘Janusz is very artistic, almost illusional in some of his bakes,’ Paul said. ‘He’s clever and he certainly is one to watch going forward.’

Opening the show, presenter Matt revealed master’s student Rebs and electronics engineer Abdul were feeling ‘under the weather’ and would hopefully return to compete next week.

Great British Bake Off airs Tuesdays at 8pm on Channel 4.