Happy Mondays star Bez has revealed he was spending £100 a week on chocolate during lockdown before deciding to set himself a goal to improve his fitness levels.

Earlier this week, Bez, real name is Mark Berry, announced that he was launching a new fitness channel on YouTube called Get Buzzin’ with Bez.

The series will see the 56-year-old work out with a personal trainer after developing ‘bad eating habits’ at home.

During a recent appearance on Steph’s Packed Lunch, Bez told stand-in host Bill Bailey that at one point during lockdown, he was spending a significant amount of money on sweet treats.

‘I’m normally on the road travelling about everywhere, doing aerobic workouts, dancing with the Happy Mondays, doing my thing,’ he said on the Channel 4 show.

‘I’ve always relied on my natural high metabolism but suddenly I had three months at home drinking cider because I live in Hereford and it’s the best cider country, some of the finest ciders you’ve ever tasted.’

Bez of the Happy Mondays performs live on stage at The Big Park in July 2019 (Picture: Jim Dyson/Getty Images)

Bez explained that he bought his partner ‘one of those new-fangled cake mixers’, resulting in her baking ‘cakes, biscuits and sweets’ on a regular basis.

‘There’s a chocolate shop just down the road from me that does all these fine, homemade chocolates and I was spending over £100 a week on chocolate,’ he added.

When Christmas came around, Bez discovered that new clothes that he’d bought didn’t fit him as he thought they would.

‘Come Christmas, I bought all these new clothes. I was going out for Christmas dinner with my girlfriend’s family,’ he said.

Bez recalled feeling ‘horrified’ when a new pair of pants wouldn’t go around his waist.

‘I thought I’ve got to do something about this, the holiday’s over. I’m going on stage at the end of the year with James, I’m doing the Happy Mondays tour with James,’ he remarked.

Which is how his new fitness venture came about, with Bez describing himself as a cross ‘between Joe Wicks and Mr Motivator’.

In 2005, Bez – who’s a member of rock bands Happy Mondays and Black Grape – starred on the third series of Celebrity Big Brother and was named the winner in the final. 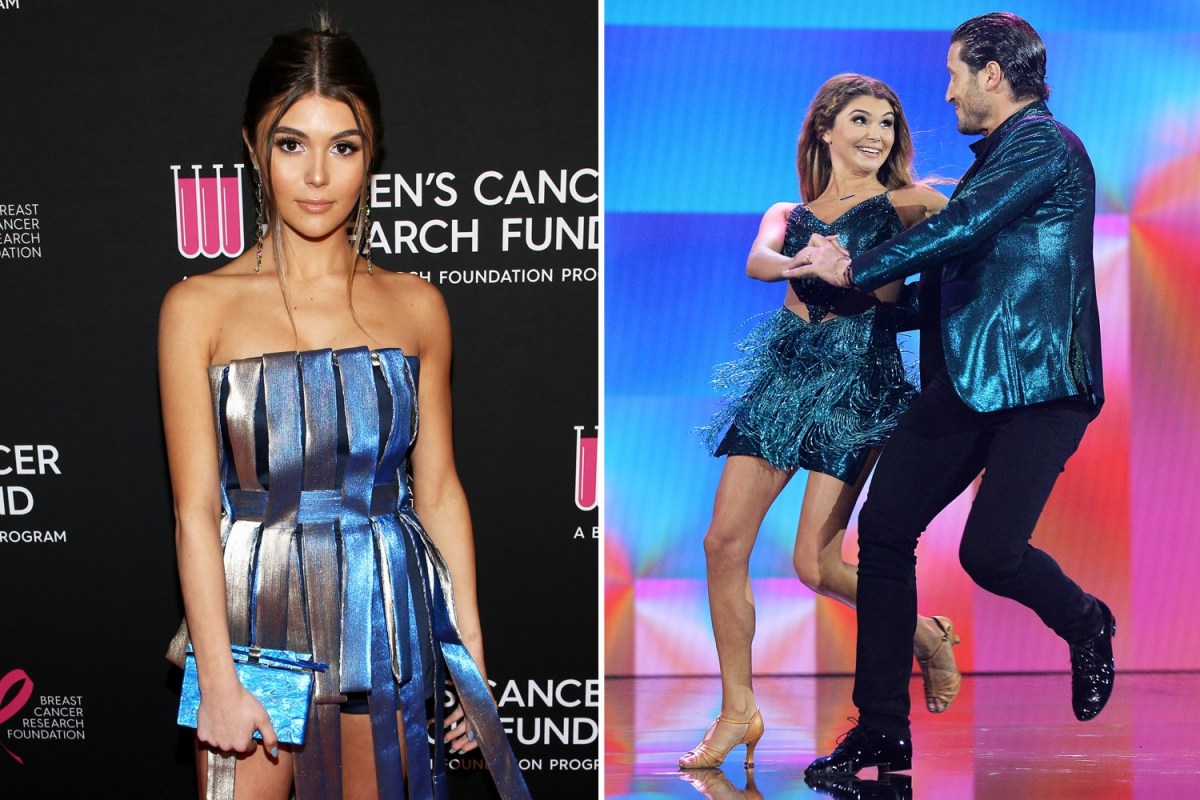