‘Her vision of Henry VIII was perfect,’ the actor wrote (Picture: Rex/EPA)

Damian Lewis, who starred as King Henry VIII in Wolf Hall, has paid tribute to late author Dame Hilary Mantel following her death at the age of 70, saying how ‘privileged’ he felt to play the role.

This week, it was announced that the celebrated writer died ‘suddenly yet peacefully’ while surrounded by close family and friends, as tributes flooded in on social media.

Dame Hilary won the Booker Prize twice, first in 2009 for Wolf Hall and the second time three years later for the novel’s sequel Bring Up the Bodies.

In 2015, the TV adaptation of Wolf Hall aired on BBC Two, starring Lewis as the Tudor king, Mark Rylance as Thomas Cromwell and Claire Foy as Anne Boleyn.

In a statement published on Twitter, Lewis, 51, lauded Dame Hilary’s ‘genius’, describing how she was able to envision what life was like in Tudor England.

‘The genius of @hilarymantel was to curl her fingers around the door and tip toe through the darkened corridors of the palaces and houses of Tudor England imagining the intimate moments. Her vision of Henry VIII was perfect and my privilege to play him,’ he wrote.

The genius of @hilarymantel was to curl her fingers around the door and tip toe through the darkened corridors of the palaces and houses of Tudor England imagining the intimate moments. Her vision of Henry VIII was perfect and my privilege to play him.

Ben Miles, who played Thomas Cromwell in a two-part stage adaption of Wolf Hall and Bring Up The Bodies, remembered Dame Hilary as an ‘extraordinary woman’, as well as being a ‘good friend and a close colleague’.

‘I feel so honoured to have known her and to have contributed in a small way to the work of one of the greatest writers of our time,’ he said.

‘I shall dearly miss her kindness, her humour and her gentle tenacity. The indisputable genius of her words remains as some small consolation to this tragic loss.’ 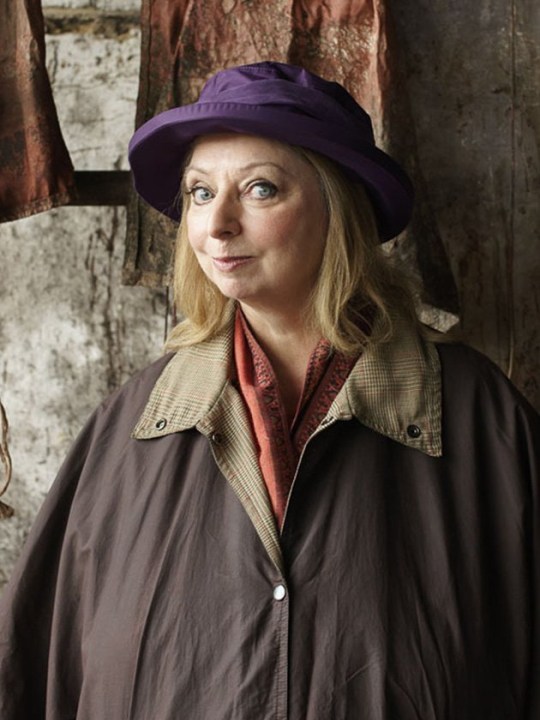 Bill Hamilton, Dame Hilary’s agent at literary agency A.M. Heath, said it was the ‘greatest privilege’ to work with her throughout her career.

‘Her wit, stylistic daring, creative ambition and phenomenal historical insight mark her out as one of the greatest novelists of our time,’ he said.

‘There was always a slight aura of otherworldliness about her, as she saw and felt things us ordinary mortals missed, but when she perceived the need for confrontation she would fearlessly go into battle.

‘And all of that against the backdrop of chronic health problems, which she dealt with so stoically. We will miss her immeasurably, but as a shining light for writers and readers she leaves an extraordinary legacy. Our thoughts go out to her beloved husband Gerald, family and friends.’ 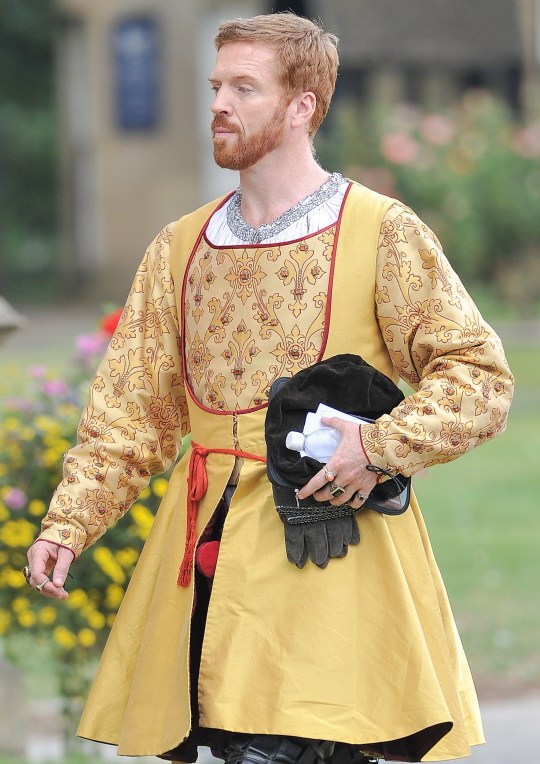 Nicholas Pearson, former Publishing Director of 4th Estate and Dame Hilary’s long-term editor said, revealed that she had been working on a new book before she died.

‘Only last month I sat with her on a sunny afternoon in Devon, while she talked excitedly about the new novel she had embarked on,’ he recalled.

‘That we won’t have the pleasure of any more of her words is unbearable. What we do have is a body of work that will be read for generations. We must be grateful for that. I will miss her and my thoughts are with her husband Gerald.’

While they were divorced in 1981, they remarried the following year.