HOLLYOAKS actress Amanda Clapham has revealed she was bitten by a wolf spider, which has left her thumb swollen and sore.

The soap star took to her Instagram Story yesterday to share two close-up snaps of the creepy-crawly trapped under a glass as she tried to figure out what species it was.

Amanda Clapham revealed she was bitten by a wolf spiderCredit: Getty – Contributor 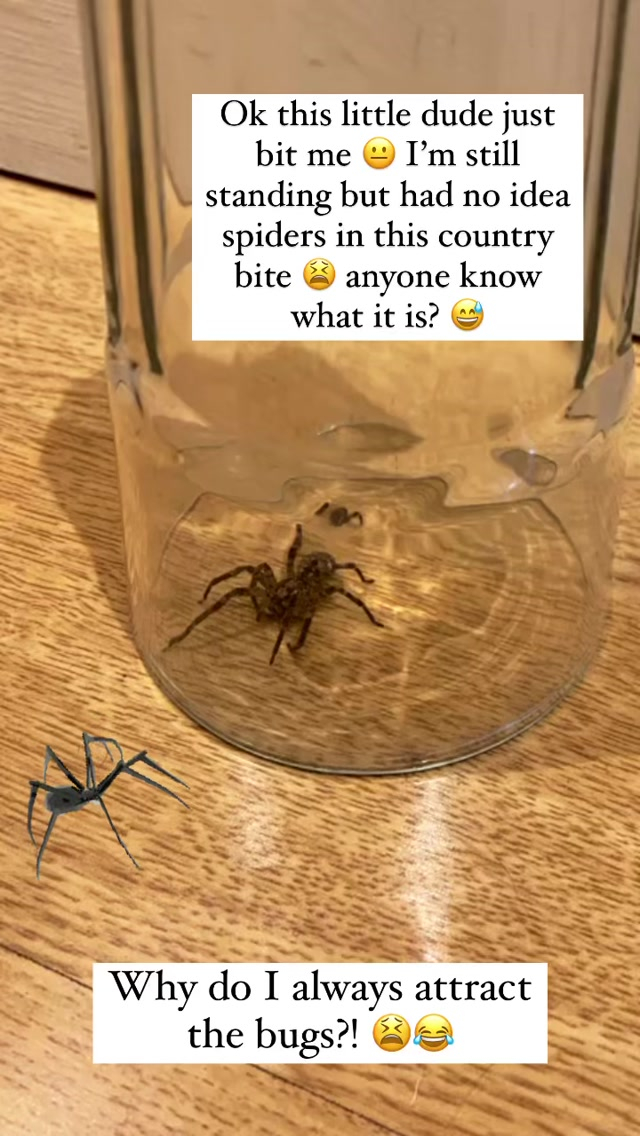 She took to her Instagram Story to show a close-up of the creepy crawlyCredit: Instagram / Amanda Clapham

In the first post, Amanda penned: “Ok this little dude just bite me. I’m still standing but had no idea spiders in this country bite. Anyone know what it is?

After taking time to research the spider, the 31-year-old concluded it was a wolf spider, and although she was bitten, she was relatively unharmed.

“Ok, we think wolf spider,” Amanda shared. “Can I still claim to be Spiderwoman though?

“I mean, it’s just a bite and swollen thumb but it could still happen…”.

Wolf spiders can be found almost anywhere from rocky terrain to homes and even volcanos.

They are large and hairy with prominent eyes that shine in light and range between a 1/2 inch to 2 inches long.

Interestingly, they are quite scared of humans and will only bite if they’re intimidated or if you come too close to them

Luckily their venom isn’t poisonous. However it is possible to be allergic to their venom and those bitten may experience mild pain, swelling or itchiness around the bite.

According to Heathline.com, for some people, healing can take up to 10 days.

Elswhere, Amanda has been enjoying singledom since splitting from fellow Hollyoaks star Alfie Brown-Sykes in 2020 after six years together.

The co-stars met and fell in love on the soap when their characters Jason Roscoe and Holly Cunningham became an item.

However, The Sun Online revealed in May 2020 they split – with Amanda’s agent confirming they broke up in October 2019.

At the time, Alfie moved out of the house they shared together in Liverpool and also took their French bulldog Frankie with him.

Our source revealed: “The relationship just ran its course – they didn’t want to make a big fuss or announce it publicly.”

Amanda appeared on-and-off in Hollyoaks for many years, first starring in 1997 and then shooting her last scene in January 2019.

Meanwhile, Alfie left the soap in 2016 with his on screen brother Robbie – reportedly to save their relationship.

Their Hollyoaks characters started dating as teenagers, but Holly embarked on a romance with Jason’s onscreen teen brother Robbie.

They did however still get married – but things ended badly when the affair came out during the wedding.

Since leaving Hollyoaks, Amanda has guest starred on Casualty, dark comedy Next Door and will appear next in thriller Billy Smith. 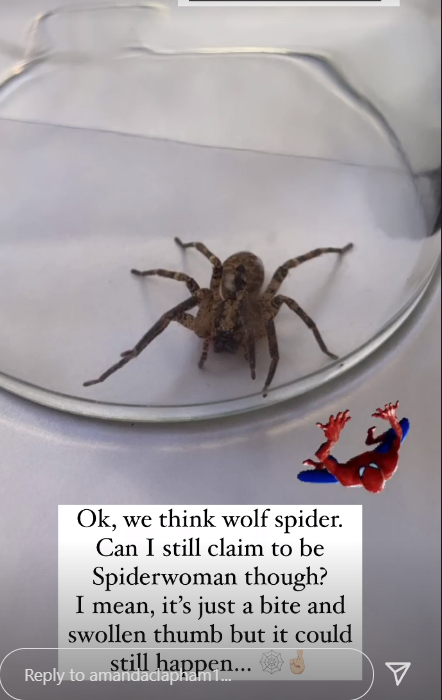 The 31-year-old said she was suffering from a swollen thumbCredit: Instagram / Amanda Clapham 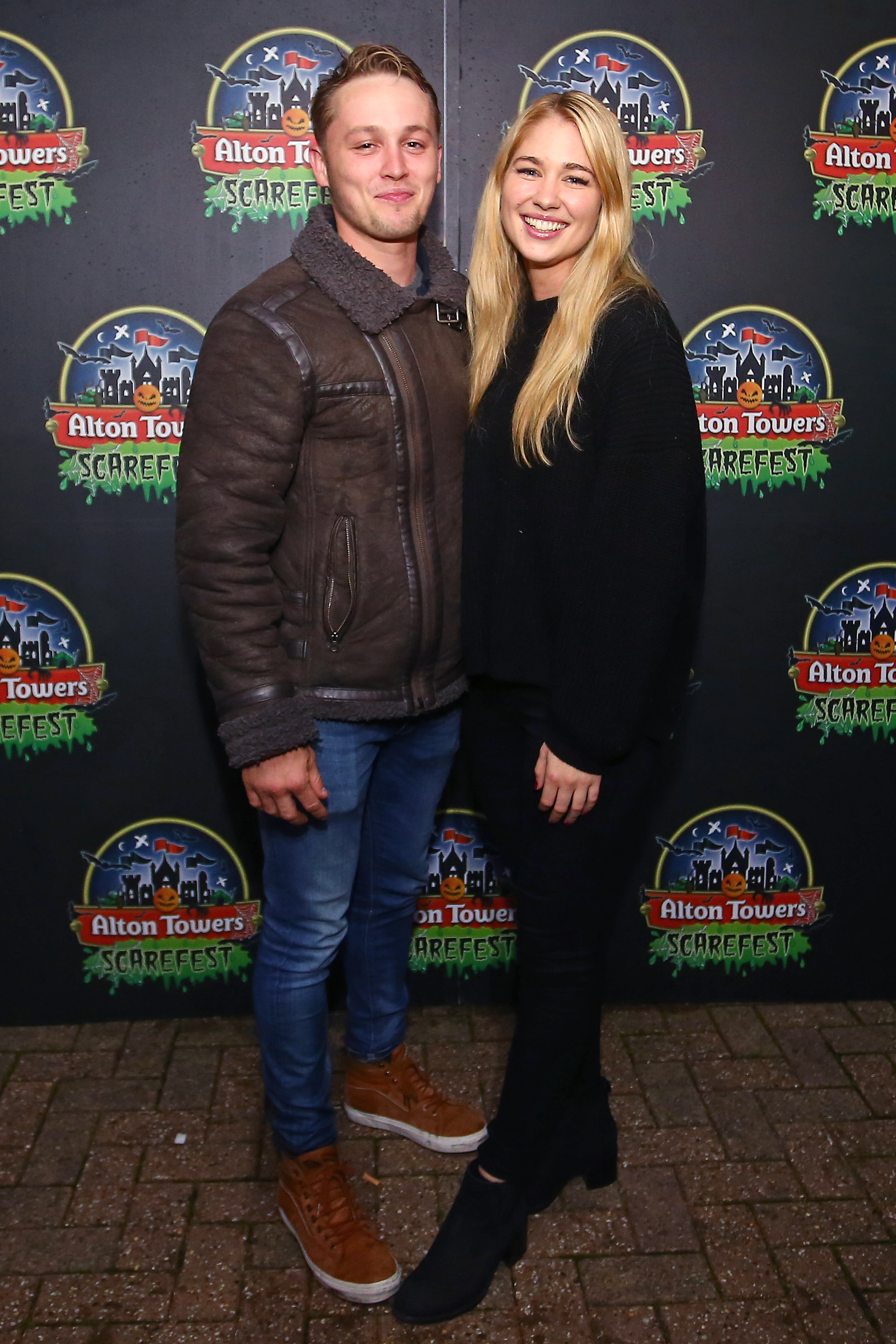 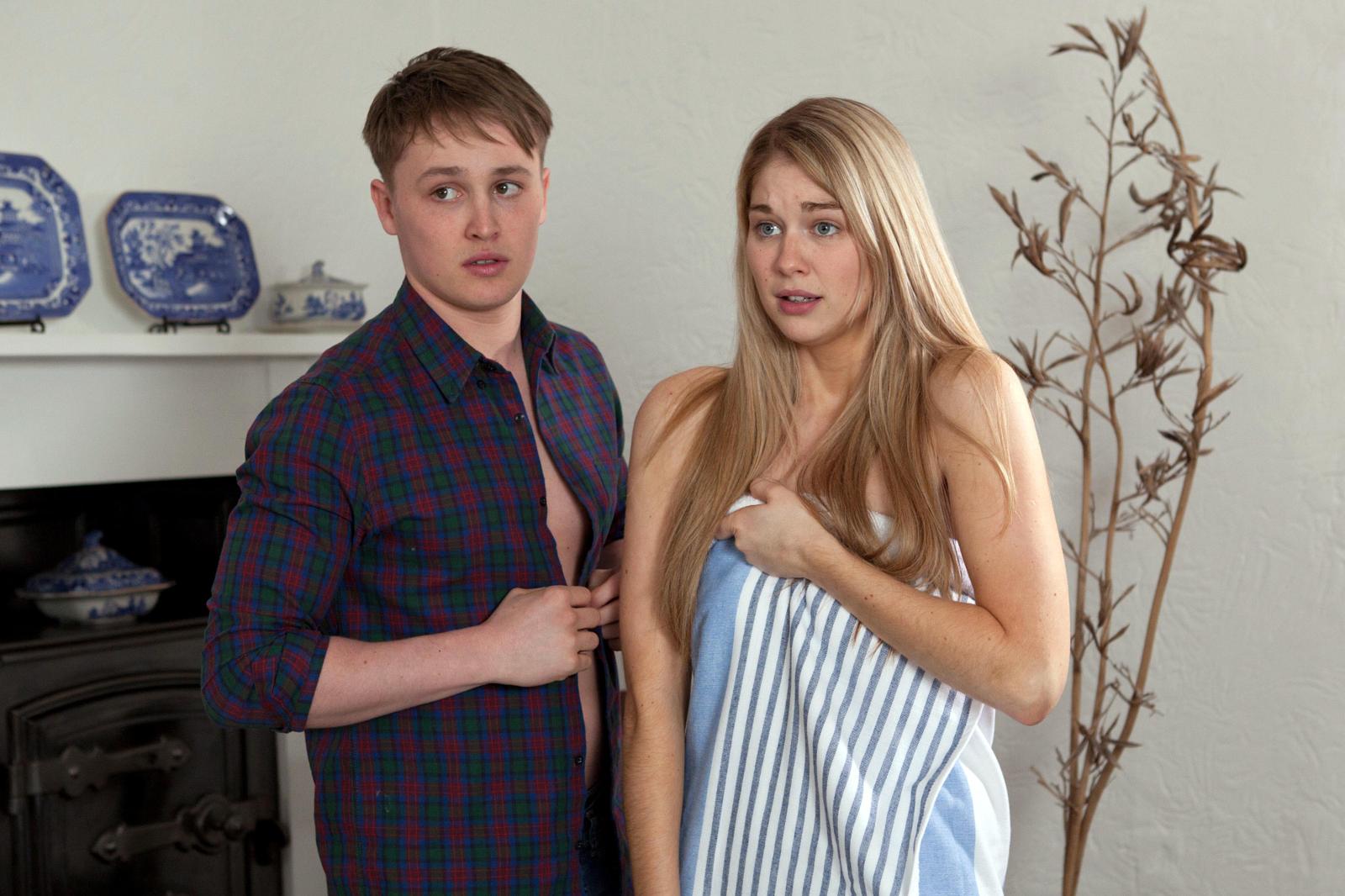