How many episodes are in The Bay series 2 on ITV?

THE Bay series 2 is in full swing and Morecambe is once again at the heart of a gripping investigation.

The second installment was originally planned to be broadcast mid-2020 but was pushed back due to the COVID-19 pandemic. 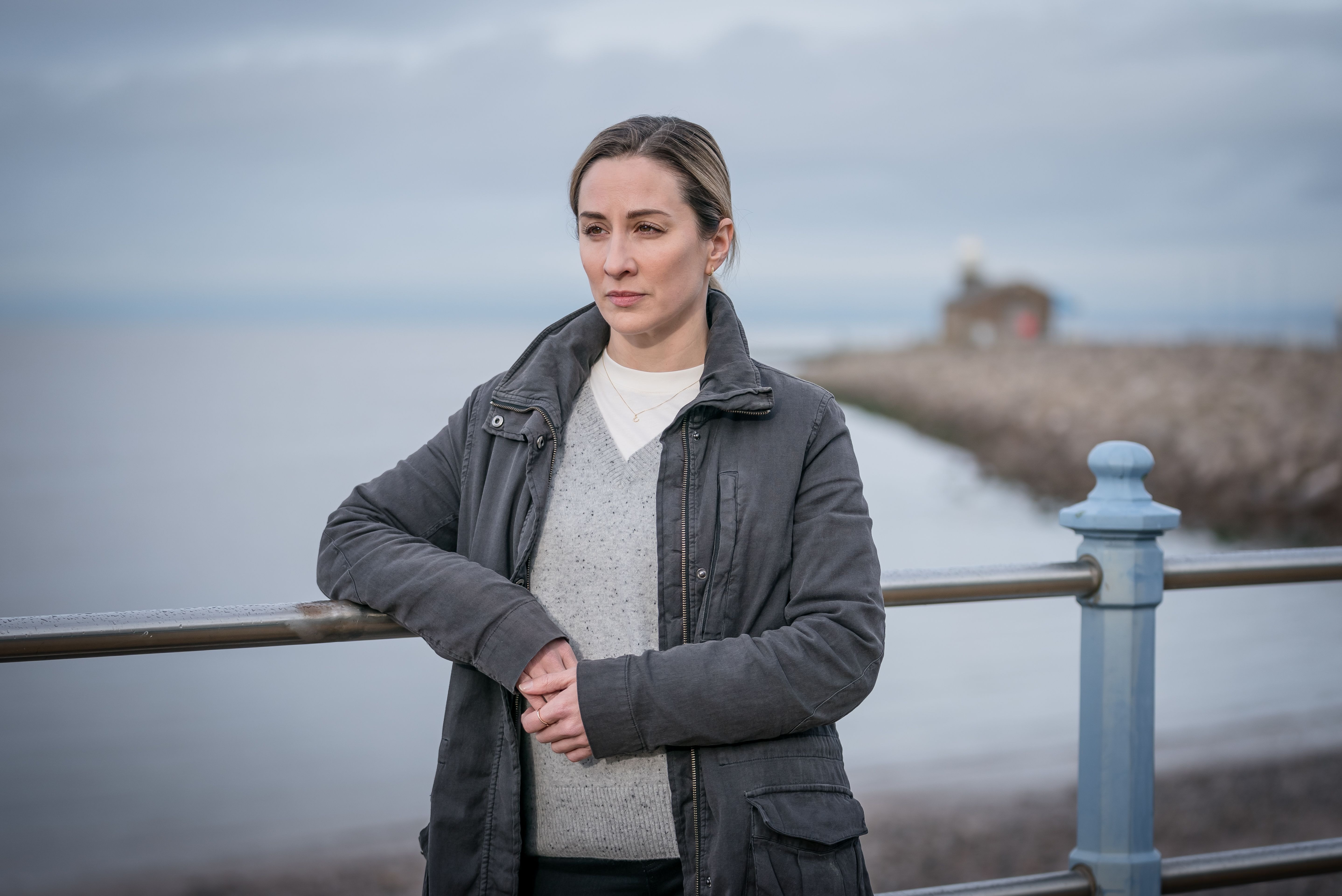 Morven Christie has reprised her role in The Bay for series twoCredit: Rex Features

How many episodes are there in The Bay series 2?

The Bay series two will consist of six episodes, the same number as the first season.

The show has a new plot, so Jonas Armstrong who played Sean Meredith, is not returning but Sharon Small, Joe Absolom and James Cosmo all join the cast. 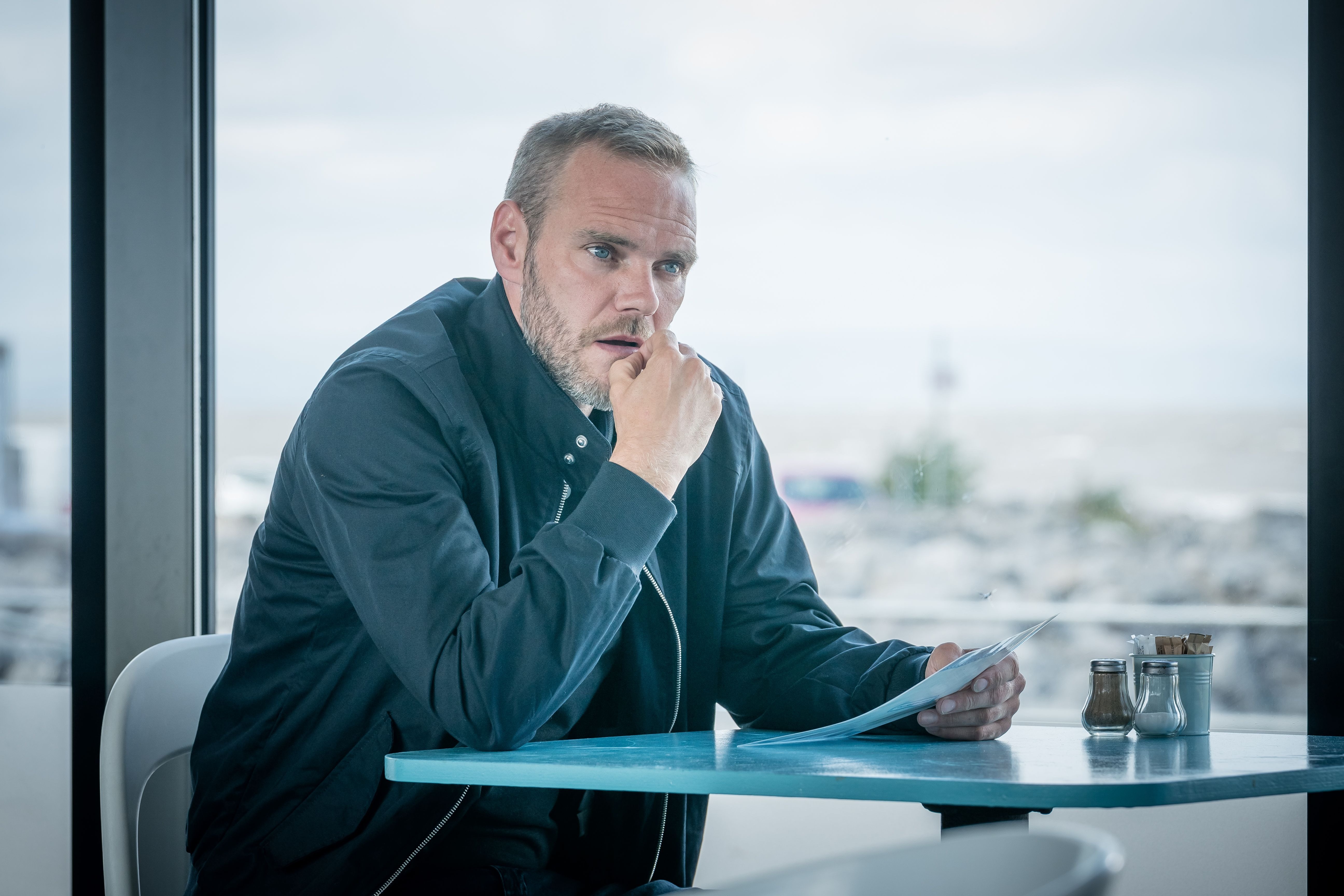 Joe Absolom has joined the cast for The Bay series twoCredit: Rex Features

What is The Bay about?

Morven Christie plays a detective sergeant family liaison officer called in on an investigation into missing twins from a family living in Morecambe.

Following the shenanigans of the first season, series two begins with Lisa Armstrong at a low ebb as she’s demoted from DS to DC.

She is forced to do menial police work while she watches Med go from strength to strength. 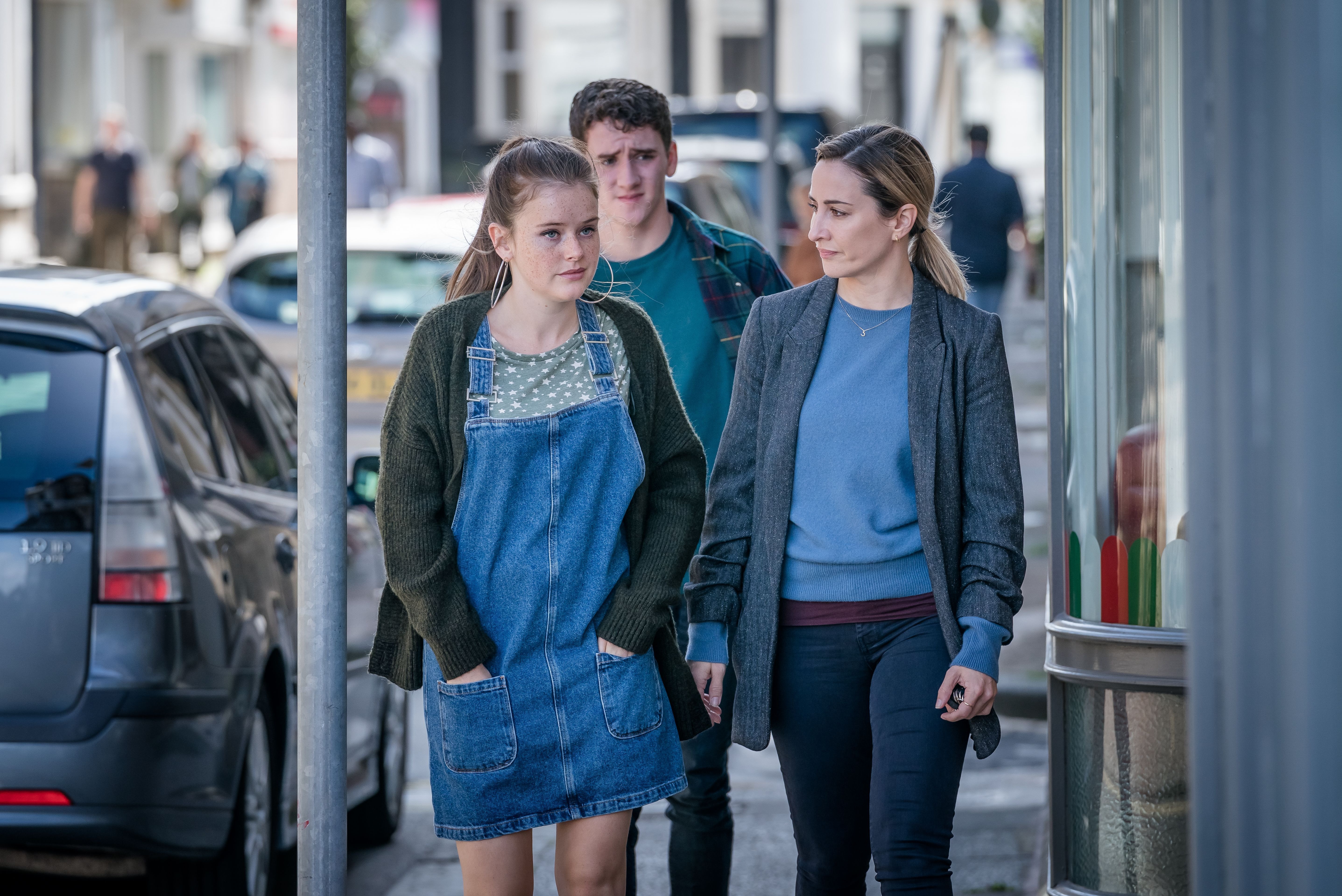 There are six episodes in The Bay series twoCredit: Rex Features

But a new case involving a shocking murder within a loving family brings Lisa unexpectedly back into the front line.

She must get under the skin of a new family and prove her worth to her colleagues, to her family and to herself.

How can I watch The Bay series two?

It was confirmed back in May 2019 that The Bay would be back for a second season. 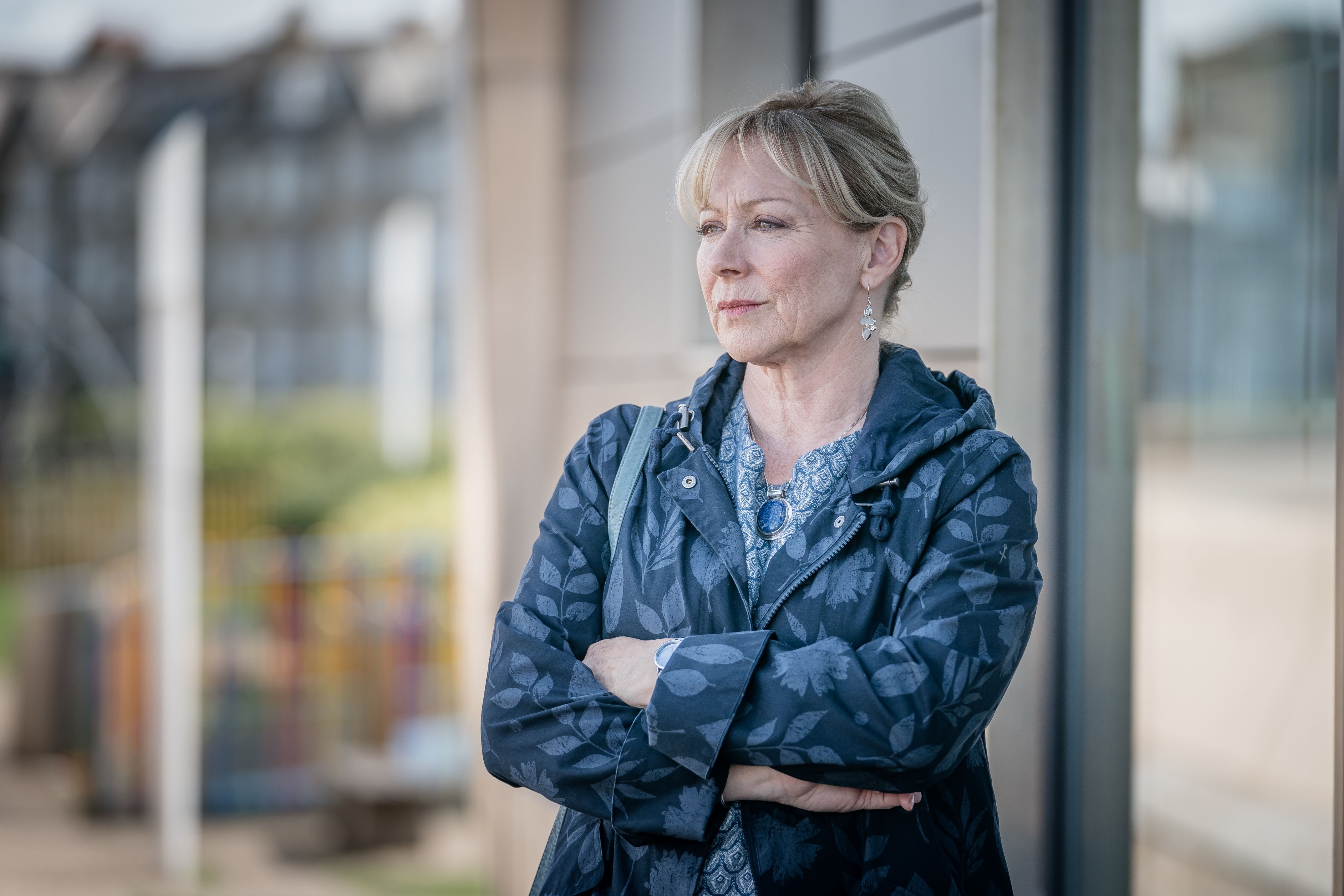 Just like the first season, The Bay will be available to watch on ITV and ITV Hub on demandCredit: Rex Features

You can catch it from 9pm on ITV.

If you don’t want to wait for it to air every Wednesday night then can watch all episodes on the ITV Hub.