How much are the Dancing on Ice judges, contestants and professionals paid?

DANCING on Ice is back for another season on ITV and this year with a host of household names.

Those famous faces get handsomely rewarded for their time and we have the inside scoop on who gets what. 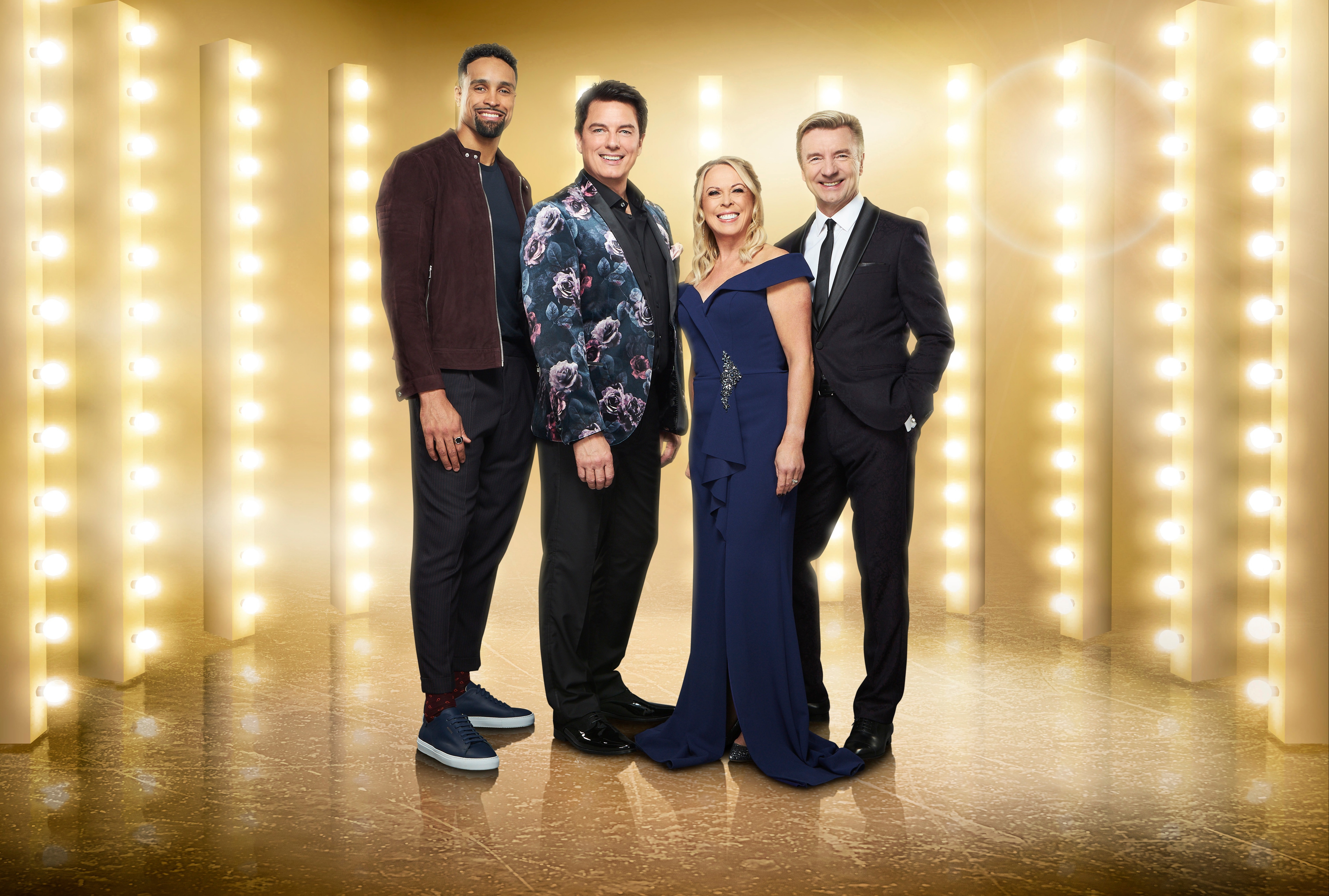 The judges on Dancing on Ice can command six-figure sums to appearCredit: Rex Features

What do the judges get paid?

The judging panel is once again made up of Christopher Dean, Jayne Torvill, Ashley Banjo and John Barrowman.

Also returning for another season are presenters Holly Willoughby and Philip Schofield.

Broadcaster ITV has not revealed how much they get paid but the judges on Strictly Come Dancing get paid at least £200,000 per series.

Shirley Ballas, who is the head judge on the BBC1 show commands £500,000 per series. 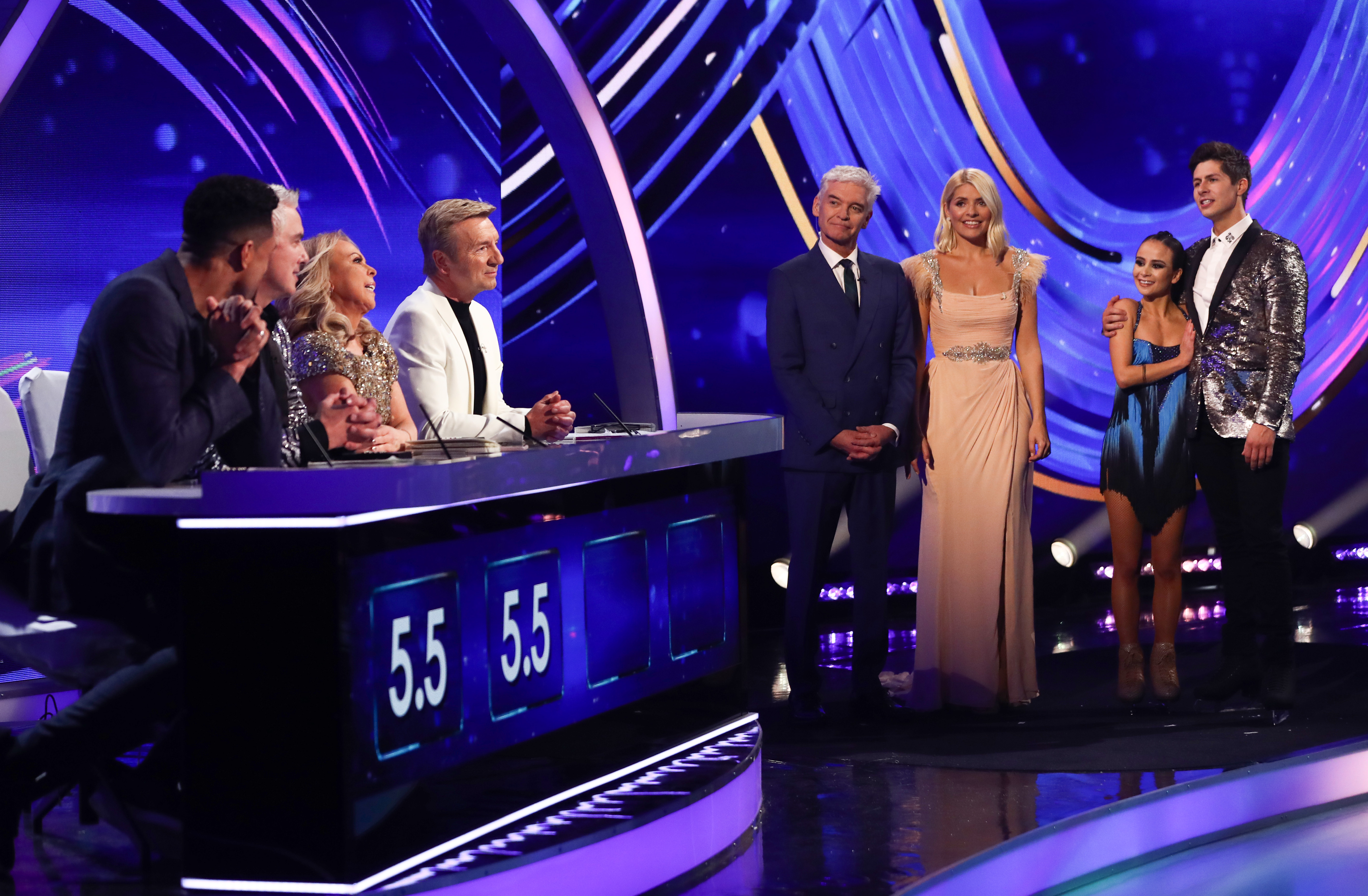 What do the contestants and professional dancers get paid?

As with the show’s judges, exact salaries are not known although The Sun exclusively revealed last year TV executives had secured a bumper budget to secure top stars.

In the past though some who have taken part have claimed the pay wasn’t great.

Former contestant Cheryl Baker previously said: “The money is not great in my opinion.

“I’ve been training six days a week since October. If you make it to the final it is a six-month project, so the money isn’t much in comparison.

“In this industry, you can go months at a time without a job though. You can’t turn the work down.

“I have to work. I have a mortgage and bills to pay. I’m not a saver, I never have been.”

It is not known whether the professional skaters rake in any more money during each series.

The highest paid star in Dancing on Ice history was Baywatch star Pamela Anderson, who got £150,000 in 2013.