LOVE Island’s Hugo and Toby come to blows AGAIN tonight, with Toby raging: “Your opinion doesn’t matter to me” in a fiery confrontation.

The ITV2 dating show’s first look teased even more drama in the Majorca villa after Hugo caused shockwaves with his re-coupling speech. 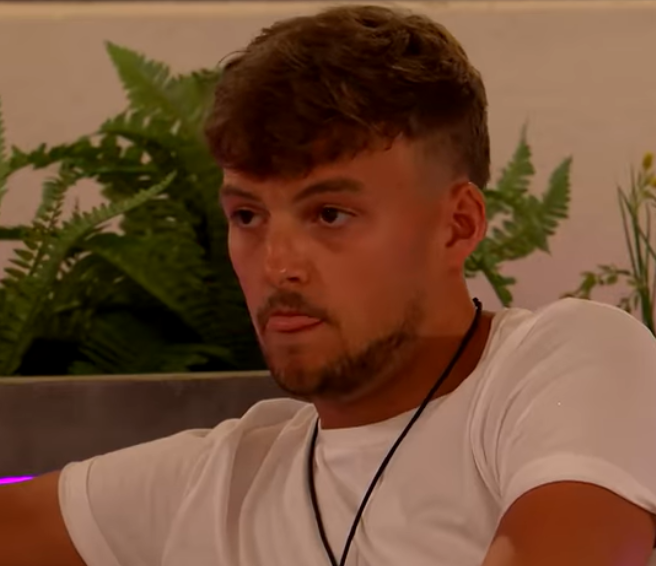 He says his opinion ‘doesn’t matter’

The 22-year-old PE teacher took the opportunity to lash out at Toby’s behaviour towards ex Chloe as he saved her from being dumped.

Needless to say, his words ruffled feathers – and Toby is still fuming all this time later.

In a scene from tonight, the semi-pro footballer calls Hugo for a chat, where the latter tries to explain himself.

You tried to embarrass me.

Toby argues: “You could have done that privately, you tried to embarrass me, you went about in the wrong way and I’d never do that to you.”

Toby replies: “I’m just trying to find love, you can have your judgement but your opinion doesn’t really matter to me anymore.”

Elsewhere in the teaser, the gang are shown enjoying a sports day challenge – and Hugo can’t resist making another remark when he goes up against Toby, commenting that he “loves a game”.

Later, two Islanders are dumped from the Island following the result of the public vote, which urged fans to vote for their favourite couple.

Whoever is at the bottom is at risk of being booted out, with Toby and Abigail, and Kaz and Tyler exempt.